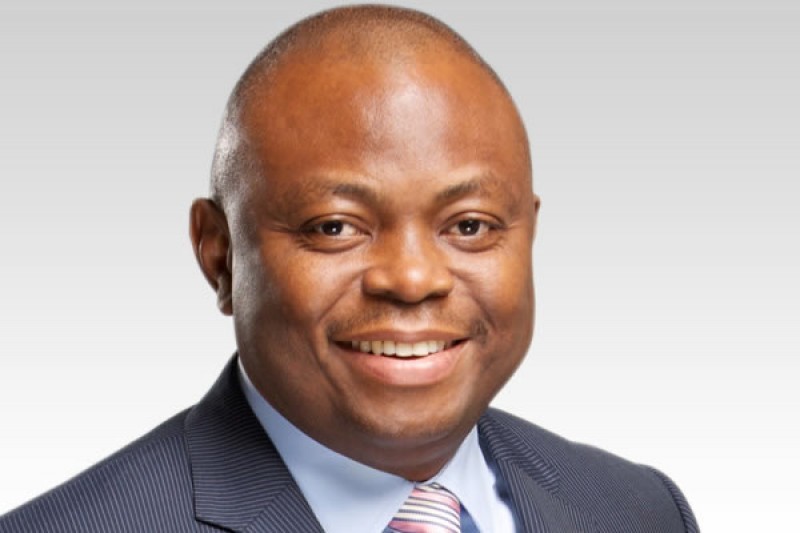 An investigator with the anti-graft agency, Usman Zikari, who appeared as a witness before the Federal High Court in Lagos on Wednesday, claimed that three oil companies were used as conduits by the former minister.

According to him, the oil marketing companies – Auctus Investment Ltd., Northern Belt Gas and Mid-Western Oil and Gas – along with one Leonor Olaitan, were used by Diezani to lodge $89m out of the $115m in the bank.

Zikari testified on Wednesday in the case of Dele Belgore (SAN) and a former Minister of National Planning, Prof. Abubakar Suleiman, who were charged with laundering N450m.

The SAN and the ex-minister were arraigned by the EFCC before Justice Rilwan Aikawa.

Led in evidence on Wednesday by the EFCC prosecutor, Mr. Rotimi Oyedepo, Zikari narrated how Belgore and Suleiman allegedly received N450m from the $115m Diezani bribe.

The prosecution showed the court the document allegedly signed by Belgore and Suleiman showing that they collected the N450m.

The witness added that an unknown aide to the former minister also took $25, 776,000 to the bank.

He said in the course of investigation the managing director of the bank was invited by the EFCC and interrogated.

The witness said, “During the interview with the MD, it was revealed that in December of 2014, the MD had a meeting with Mrs. Diezani, where she told him that an individual would be bringing money. That he should keep the money, when the money was complete she would give him further instructions.”

The witness claimed that the money was brought in as promised and further instructions to convert the sum and distribute same was given via the email address of Diezani’s son, Ogbonna.

He also showed the court the printed copy of the email exchanged between the MD and Ogbonna.

Justice Aikawa adjourned further proceedings in the case till June 15, 2017.