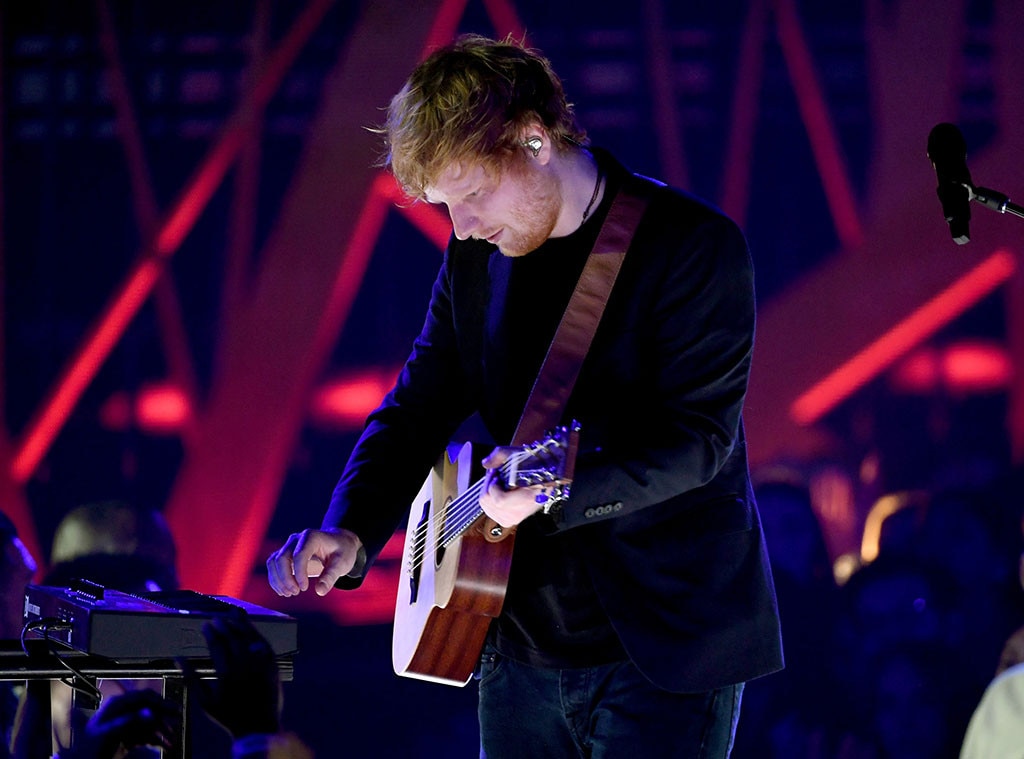 UPDATE: At about 12:15 p.m. PT Tuesday, Lady Gaga shared her support for Ed Sheeran. “What an incredible talented artist I LOVE ED @edsheeran deserves all our love and respect like all humans do,” she wrote on Instagram. “I wish all people on the internet would be positive and loving and apart of creating an online community that is kind and empowering, not hateful and mean. No reason to tear down an artist simply because they are on top. Work harder to be kinder everybody. That should be your first duty to humanity.”

In an interview with The Sun published Monday, the singer-songwriter said he’s no longer active on the social media platform. “I’ve actually come off Twitter completely. I can’t read it. I go on it and there’s nothing but people saying mean things. One comment ruins your day,” the 26-year-old revealed. “The headf–k for me has been trying to work out why people dislike me so much.”

Why the sudden vitriol?

Lady Gaga‘s fans have been trolling Sheeran since earlier this year. After his Beats Radio 1 interview with Zane Lowe, some of her fans assumed he threw shade in her direction. “I do not want to be the kind of artist who has had two successful albums and then feels invincible. I have to know when to listen to people, or I’ll end up like those artists you’ve interviewed in recent years. You’ve seen them become the biggest artists in the world, and then suddenly they will say, ‘I know everything!’ And just after, they are no longer at the top,” Sheeran said at the time, without naming names. “The smartest thing to do is listen to people who know I do not want to do the Super Bowl years later, after my biggest success, just to prove I’m still relevant.”

It was that interview that set her fans off. “Lady Gaga’s fanbase read an interview in which they assumed I was talking about her and they all f–king hate. And it wasn’t anything to do with that at all,” he told The Sun of the “Cure” singer, who has often spoken out against cyber bullying. “So, I think Twitter gets on a massive steam roll of assuming things and then you get in the s–t.”

Gaga, for her part, has not commented on her fans’ behavior.

Sheeran didn’t say whether he plans to ever return to Twitter, as Miley Cyrus and others have done. The “Shape of You” singer, who is currently on tour in North America, added that he prefers to communicate in a traditional fashion, anyway. “I have people like my dad who will have a conversation with me,” he said. “I don’t have to have someone calling me a whatever.”