ECOWAS extends military mission in Gambia by one year 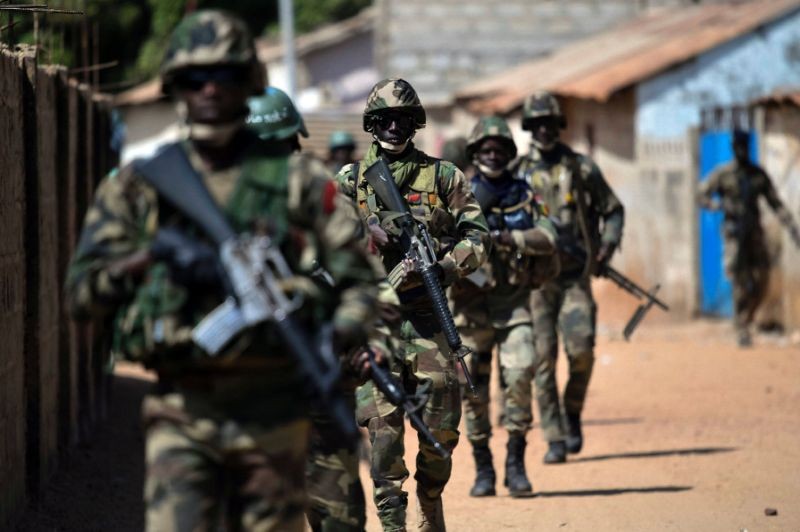 West African troops have extended their military mission in Gambia by one year after entering the country in January to force out long time ruler, Yahya Jammeh, regional bloc ECOWAS said on Monday.

About 500 ECOWAS troops remain in Gambia of the original 7,000 that crossed over from neighbouring Senegal to compel Mr. Jammeh to go into exile and leave the presidency to Adama Barrow, who defeated him in a December election.

Mr. Fatty said that one of the demonstrators demanding the departure of ECOMIG and state troops was killed in the clashes, and security forces made 22 arrests.

The tiny country of two million people is trying to rebuild its economy and obtain justice for victims of Mr. Jammeh’s government, which is accused of torturing and killing perceived opponents.

Separately, ECOWAS’s 15 member states gave preliminary approval to Morocco’s bid to join the bloc “because of (its) strong and multi-dimensional links of cooperation with West Africa”, ECOWAS said in a statement.