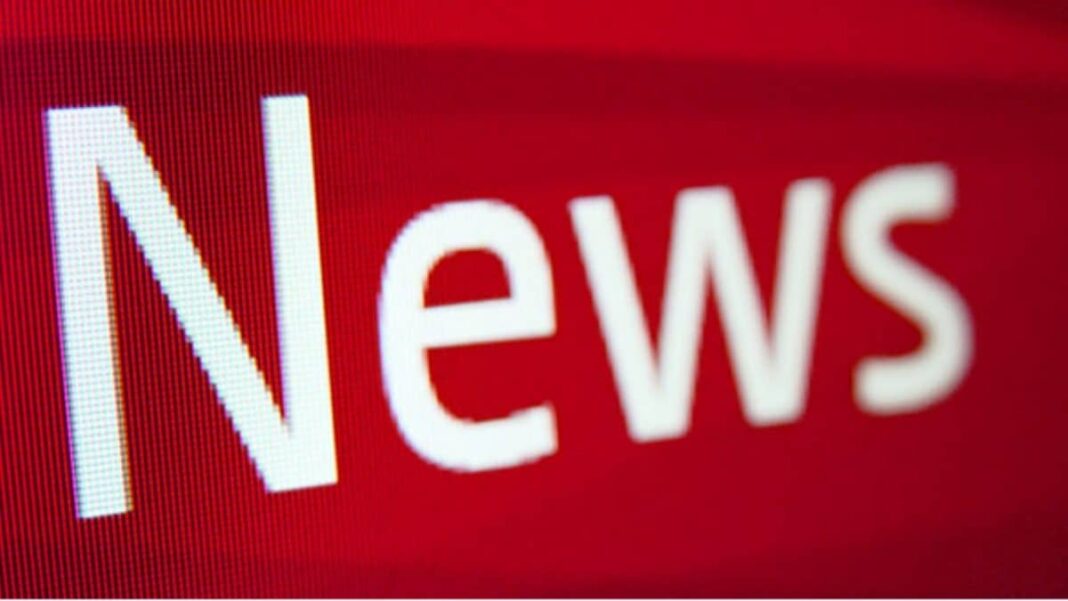 Youths in Taraba and the country at large, have been called upon to eschew acts that are capable of worsening the prevailing security of the country.

The call came on Friday from the Pioneer Chairman of the Taraba State Youth Council of Nigeria, Uten Nikon, while marking the International Youth Day, 2022 in Jalingo, the state capital.

Nikon who believed that the future of the nation lies in the palms of the youths asked them to eschew acts that are capable of truncating their dreams.

He said, “We challenge youths to be advocates for peace and development rather than allowing themselves to be used as tools in the hands of some politicians and mischief makers who do not have the interest of the state at heart.”

He asked the youths to work with the TYCN, which according to him is the highest youth organ in the state and distance themselves from greed, selfishness, backstabbing and sentiments.

Hikon also admonished the youths to shun all acts that are inimical to development and eschew thuggery or inciting the people against one another.

He appealed to the state committee handling the screening of personnel into the civil servants to expedite action and for the state governor to give his final approval.

“Today is dedicated to the role young men and women play in bringing change in tackling global issues and achieving sustainable development.”

“It also serves as an opportunity to raise awareness of challenges and problems facing the world’s youth.”

“The International Youth Day is being celebrated this year in harsh economic weather coupled with banditry, kidnapping, intolerance and the worsening Boko haram and ISWAP activities in the Country.”