Don’t Look Up warns of a possible ‘planet-killer’ hitting Earth. How likely is that? 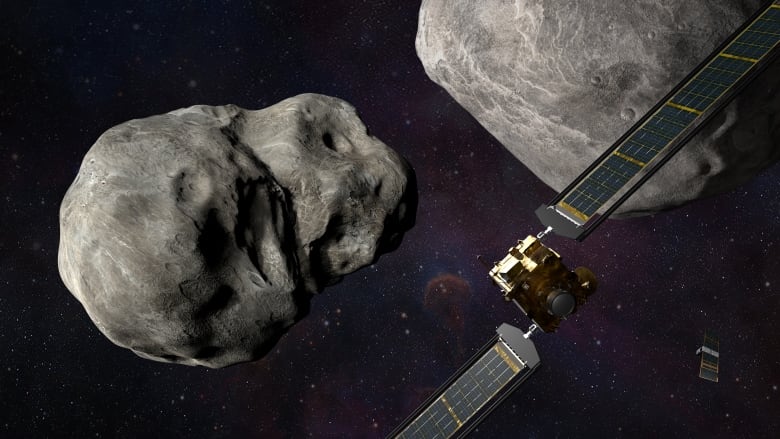 “This comet is what we call a planet-killer.”

So says one of the characters in the trailer for Don’t Look Up, Netflix’s new sci-fi disaster movie that begins streaming on Dec. 24, in which space junk threatens to wipe out our planet.

It’s a scene we’ve seen on screen before: Giant object hurtles toward us, scientists ring alarms, everyone panics trying to figure out how to prevent total catastrophe. A pair of thrillers in 1998 were based on a similar premise — remember Deep Impact and Armageddon, anyone?

But while it’s a common trope in movies, just how likely is it we’ll experience an Earth-ending hit from a comet or asteroid in our lifetime?

Experts say that unlike the dinosaurs before us, humankind can breathe easy for now.

“There is a slight, very, very slight chance that we could discover an asteroid whose path might intersect that of the Earth in the future,” said Paul Wiegert, a professor in the department of physics and astronomy at Western University in London, Ont.

“But the risk is remarkably small.”

WATCH | What if scientists discover a comet heading for Earth, and no one cares:

In our massive solar system and even more expansive universe, there are plenty of objects swirling through the cosmos on any given day.

“We anticipate that there are probably only about 25,000 asteroids which pose a risk — which sounds like a really, really big number,” Wiegert said. “But when you consider how big the space of our solar system is, these asteroids are really very, very few and far between.”

“With the dinosaur extinction, for example, that would require something that’s really large in size,” explained Sara Mazrouei, a planetary scientist at Ryerson University in Toronto. “An asteroid that’s a kilometre long in diameter, and that only happens like once every half a million years, maybe, or once every million years.”

Smaller-sized asteroids and meteorites are more common and pass through the Earth’s atmosphere fairly often — on a monthly or even weekly basis.

“Sometimes we see them as shooting stars, we make a wish,” Mazrouei continued. “So we’re more likely to see those than something that will end humanity on Earth.”

Even though a crisis at the level of Don’t Look Up isn’t likely to happen any time soon, scientists are still preparing for that possibility.

NASA’s $330 million DART mission — short for Double Asteroid Redirection Test — blasted off in November with the goal of knocking a speeding space rock off course.

Wiegert said the approach might feel familiar to hockey fans in Canada.

“An asteroid which is coming toward us might not be that unlike a hard shot in hockey, and even a relatively small tip can deflect the puck quite effectively,” he explained. “So we need to learn how to deflect the puck, as it were, as far as asteroids are concerned.”

In other words, it’s not about explosive force being used to blow up incoming threats; it’s about nudging them out of the way. 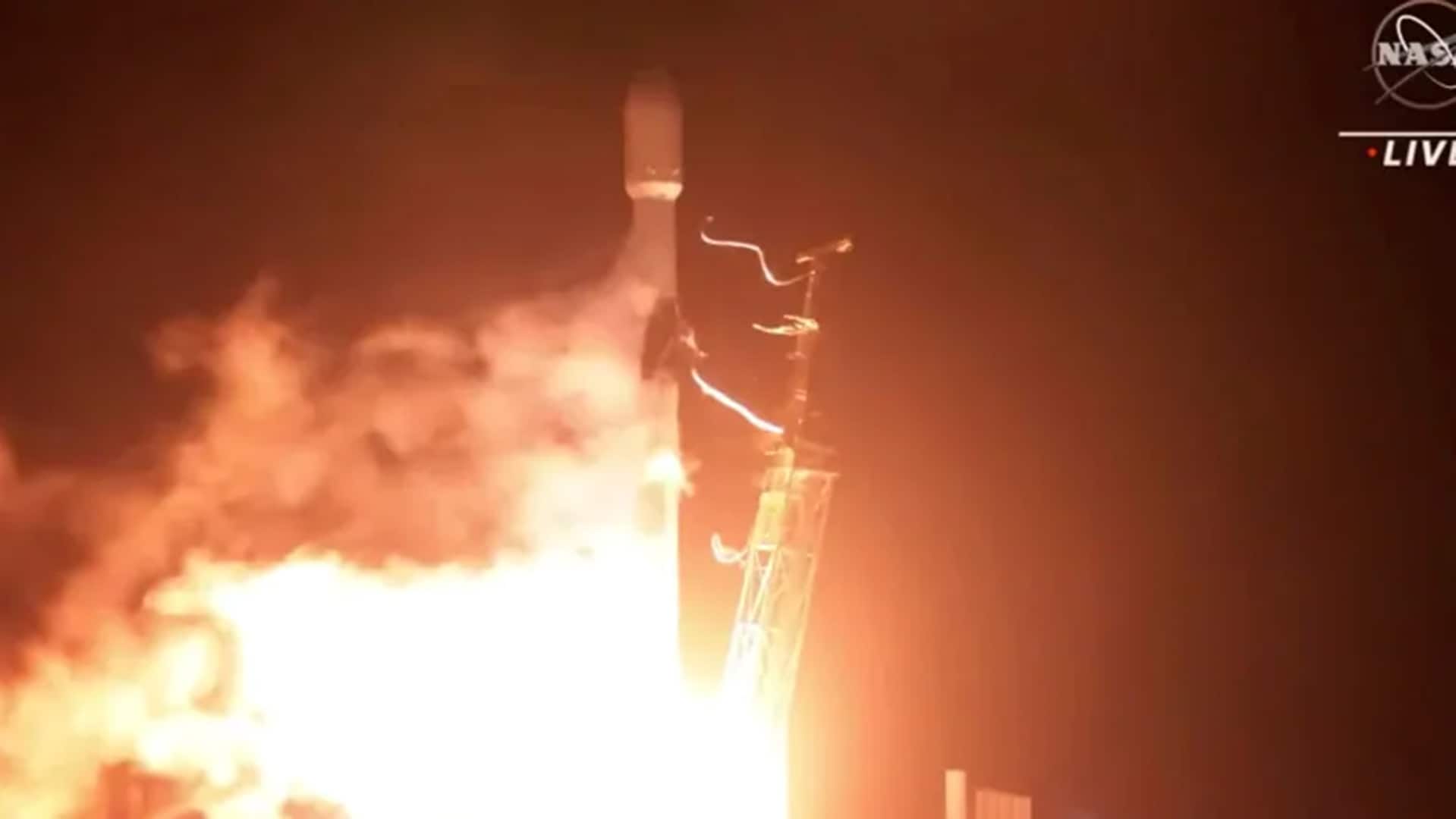 NASA has launched a spacecraft that will reach an asteroid in 10 months and smash into it — on purpose — to see if it’s possible to change the space rock’s orbit. 3:52

Scientists are also exploring other novel approaches, according to Mazrouei, such as sending up massive spacecraft to offer a gravitational tug on asteroids to pull them off course or shooting lasers at far-off space rocks.

And while those concepts do feel rooted in a science-fiction flick, she stressed that one plot line we see in movies is highly unlikely: getting caught off guard by a giant object headed our way.

Researchers around the world are constantly scanning the skies, and while we only know about roughly 40 per cent of the near-Earth objects, Mazrouei says NASA and other teams have catalogued up to 90 per cent of the big ones — most of which are still years or decades away, giving humanity time to prepare.

“If we spot an asteroid coming for us tomorrow, there’s no way we can do anything about it with a mission like DART,” she said. “So we’ve got to plan in advance.”