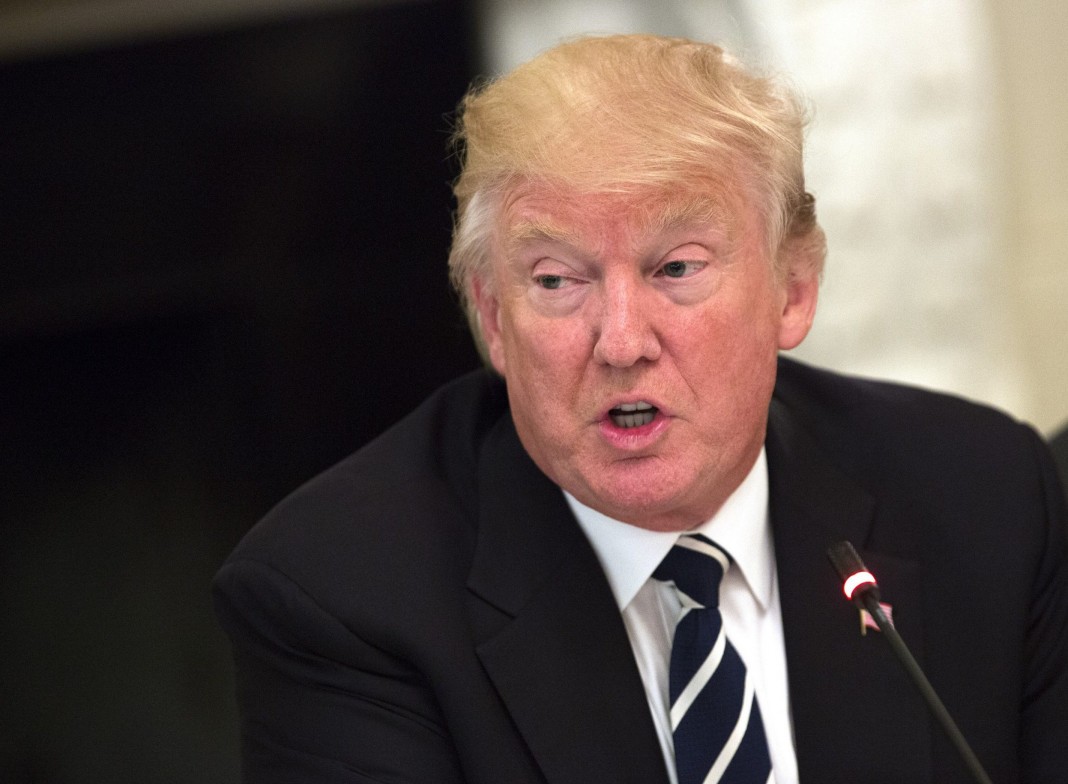 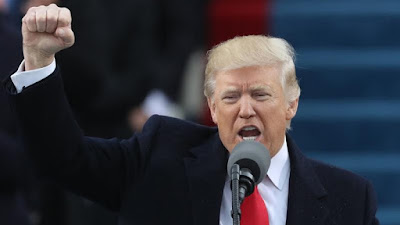 Donald Trump is set to face two lawsuits today after being accused of violating the US constitution. The lawsuit is to be filed today by the attorneys general of Maryland and the District of Columbia (both Democrats), and it alleges that foreign payments to the president’s businesses violate the US constitution.

A similar lawsuit that was brought against Trump in January by plaintiffs including an ethics non-profit group but this recent lawsuit stands a better chance being the first government action over allegations that Trump, a Republican, violated the constitution’s so-called emoluments clause.

Democrat attorney generals have been at the forefront in litigating against Trump’s policies, for instance, successfully blocking executive orders restricting travel from some Islamic countries. They are also resisting efforts to roll back environmental regulations and insurance subsidies under the Affordable Care Act.

The January lawsuit filed by an ethics non-profit, restaurant group and hotel events booker alleges that Trump violated the Constitution’s ’emoluments’ clause, which bars him from accepting gifts from foreign governments without congressional approval, by maintaining ownership over his business empire despite ceding day-to-day control to his sons.