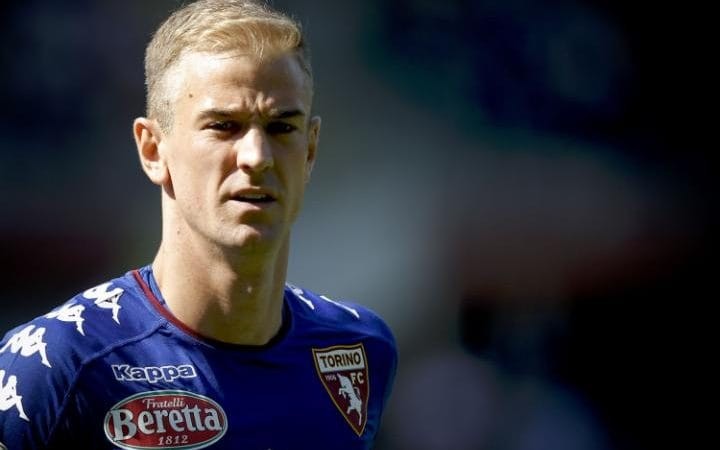 Manchester City will let England goalkeeper Joe Hart go on loan to West Ham if a permanent deal away from the Etihad Stadium cannot be agreed.

Sky Sports News HQ understands West Ham are keeping tabs on Hart’s situation, but his present wage deal means they would only consider a loan move.

Hart spent the 2016/17 season away from City on loan, having signed for Serie A side Torino during last summer’s transfer window.

Both the player and his club expect more potential suitors to become apparent following the international break but, after England’s 2-2 draw in Glasgow, Hart admitted he was yet to receive any offers for the next campaign.

“Come Tuesday night, I don’t know how everyone else finishes, after that is when conversations can be had and people can start being real.

“I need an offer first and then I need to work out my options if I have choices. I want to be playing at the highest possible level, pushing myself.

“It’s a short career. I want to push everything out of me. Physically I feel in great condition and I want to go again.”