Doctors told him he would never cook again. This Ottawa chef proved them wrong 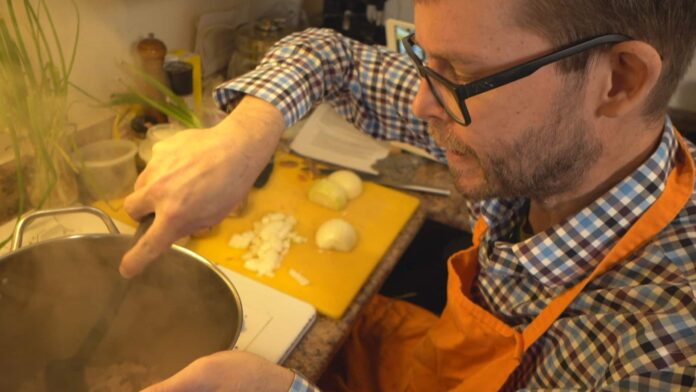 After working his way up in the restaurant world from dishwashing to cooking for high-profile clients across the country, Richard Troy Stewart says he’s proud to have earned the moniker “Chef Troy.”

Stewart started having seizures. Next, his speech became slurred. Soon, his legs gave out.

“I ended up collapsing at work…. They couldn’t figure out why,” said Stewart. “I woke up in the hospital in a neck brace.”

After five months in a hospital emergency department, the Ottawa chef got a diagnosis that changed his life forever.

Gluten ataxia is a rare autoimmune disease where the body’s immune system targets its own nervous system in the cerebellum, due to ingesting gluten.

“They told me I’d never work again, I’d never be able to live on my own again, or walk,” said Stewart.

“This disease took my passion. I was told by doctors that you’ll never be able to cook on your own, or cook for someone.”

Stewart was forced to move into a retirement home in Kanata, where there were supports available. Despite this, he described that period of time as “an absolute nightmare” because, he says, there wasn’t adequate support for his dietary restrictions.

After two years, living there became even more difficult and he made a decision for himself.

“I was determined to prove my doctors wrong. I’m still young…. Given the right tools I could work.”

WATCH | Chef Troy on his journey that led him to touch others’ lives: 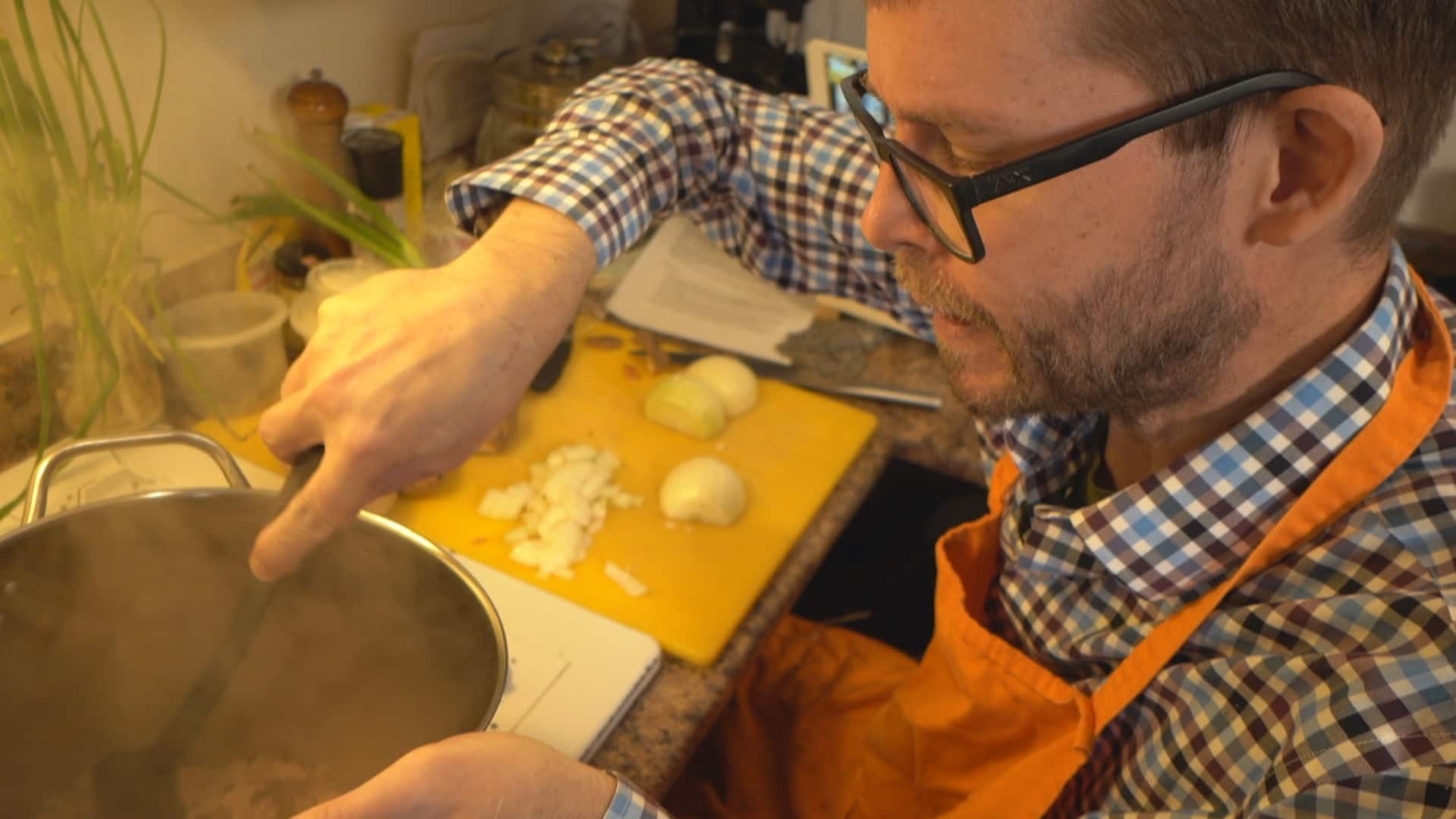 His doctors told him he would never cook again. He’s proving them wrong.

Chef Troy was cooking for high-profile clients in 2017 when a sudden diagnosis for a rare neurological condition sent him to the hospital. Doctors said he couldn’t live alone or cook again, but during the pandemic he decided to prove them wrong.

Sitting in his cozy apartment in Centretown, walls lined with kitchen gadgets and holiday decor, Stewart reminisced about the night he first moved out on his own, in late 2019.

He figured out how to live independently alongside his miniature schnauzer Beau, with the help of personal support workers who drop by a few times a day at his supportive living apartment.

“The very first thing that I made for myself were lettuce wraps,” he recalled. “I took a picture and I looked so happy.”

A pandemic idea that just grew

Then, the COVID-19 pandemic hit.

Stewart decided he wanted to help others with disabilities build their skills and confidence while in isolation, and where better than the kitchen?

A friend suggested he host online classes because of lockdowns, and so he did. It all started with just 10 students.

We found Troy by accident. It was a good accident.– Chef Anna March, Parkdale Food Centre

When Chef Anna March of Parkdale Food Centre got wind of Stewart’s initiative, she hired him to partner with her and teach with the food bank. They started packaging free weekly meal kits full of ingredients of the week for pickup and delivery across Ottawa. People taking the class learn how to put together their meals by following along during online Zoom cooking lessons.

Since its conception about two years ago, the class has reached more than 150 students and it’s still growing, said Stewart.

“We found Troy by accident. It was a good accident,” said March. “It’s been really empowering to watch him push through the difficulties he has physically, and he’s so motivated to make a difference in the community.”

Stewart said his class is open to anyone who wants to join, even if they’re not food bank clients.

“We love it because it’s like we built a little online family,” said Stewart.

“We have people who are all differently able in their own way, whether that’s financial, physical or mental…. This is a safe space.”

With the cost of food increasing and demand for the program going up, Parkdale Food Centre had to make the difficult decision to reduce the program to biweekly classes in 2023.

March said there was still a “beautiful silver lining” as Stewart will begin in-person cooking classes, and the online group said they’ll continue to meet on weeks when classes aren’t running.

An inspiration for his students

“I am homebound and this has given me a community,” said Smiley. “I think this is one of the best programs ever out there to make people feel included…. I’m just very happy that this program exists.”

She said it’s taught her how to do batch cooking, shop smart at grocery stores to save money, and to enjoy good food.

“You guys are amazing,” she said to Stewart and March during the online class. “I’m still eating the Christmas cookies we baked last Saturday.”

Stewart gets emotional when he reflects on some of the comments he’s heard from students, and one stands out.

“I remember I had to turn my camera off because I started to cry,” he recalled. “Somebody said that I inspired them…. It was probably the biggest compliment you could ever get in your life.