Did these musicians sell their souls for a paycheck? 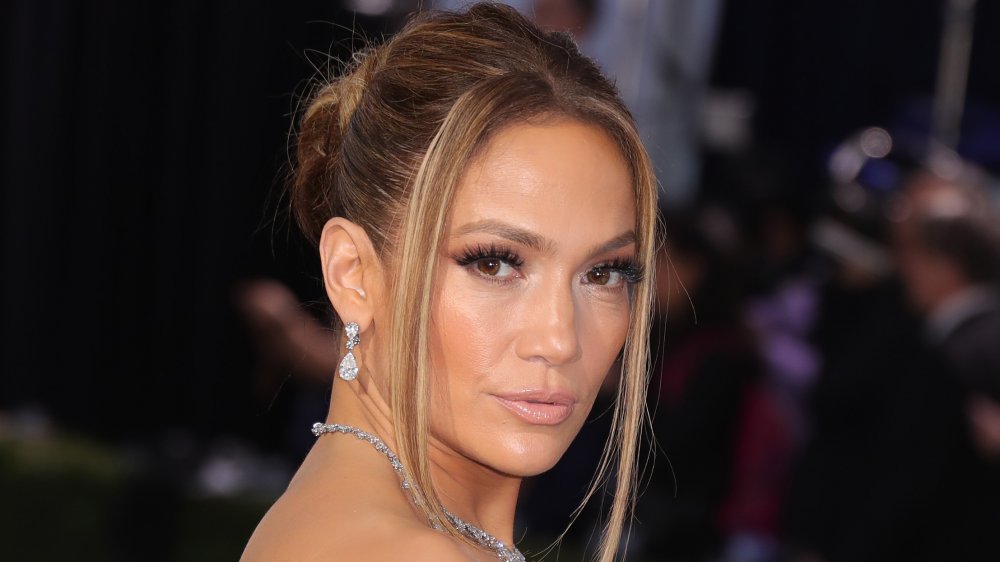 What is it with American Idol judges and Libya? Lionel Richie performed in Tripoli on April 15, 2006 to mark the 20th anniversary of America’s offensive on Tripoli and Benghazi, Today reported, with “more than 1,000 senior Libyan officials and diplomats” in attendance. At the time of the bombings, then-U.S. President Ronald Reagan said the raids were “in retaliation for what he called Libyan complicity” in the death of a U.S. serviceman during the bombing of a German nightclub.

Moammar Gadhafi’s daughter, who was around 10 years old in 1986, told the press at the concert, “I stand in front of this silent house where 20 years ago my childhood was torn and my toys were destroyed. Twenty years ago on this day I awoke to the sound of bombs and rockets and the cries of my brothers … But today we try to heal our wounds and shake hands with those who are here with us tonight. Yes for peace, no for destruction.” Perhaps most ironically, the concert ended with a rendition of — wait for it — “We Are the World.”

Reuters journalist William Maclean, who was in attendance that day, recalled his own surprise at the performance, writing that he was “dumbstruck,” and had to “rub [his] eyes to remind [himself] what [he] was seeing was real.” He reported that Richie closed his set by declaring, “Libya I love you. I’ll be back.”