Did Prince Harry Really Think Meghan Markle Was Going To Leave Him Due To Media Scrutiny? 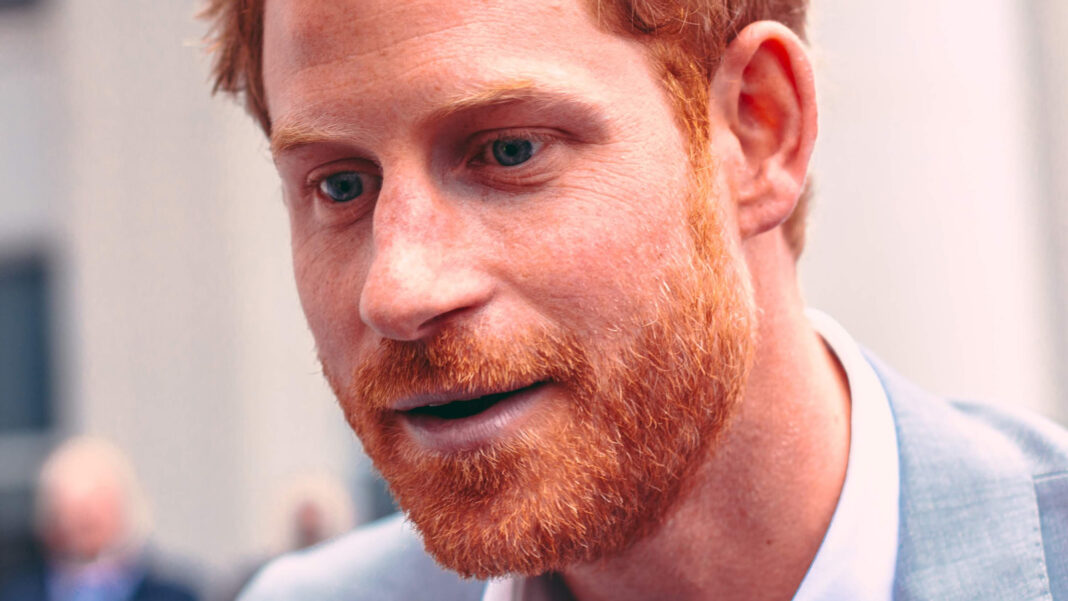 In November 2016, Prince Harry’s communications secretary, Jason Knauf, issued a rare public statement about the royal’s personal life. Harry was dating Meghan Markle at the time, and he was clearly trying to protect her. The statement called the media out for subjecting Meghan “to a wave of abuse and harassment,” and expressed concern over her safety. Meghan would later tell Oprah Winfrey that the relentless negativity made her have suicidal thoughts.

According to a March 19 report by The Times, Harry allegedly authorized the publication of the scathing reprimand because he was desperate to keep Meghan in his life. “He definitely felt that if nothing was done to support her, then she would be, ‘I’m not sure this is what I signed up for,'” one source told the outlet, while another alleged that Harry “was freaking out” because he was convinced Meghan was “going to dump” him.

But instead of cutting and running, Meghan stuck around and decided to fight. She and Harry stepped down as senior royals, with Meghan telling Oprah that her husband’s decision “saved my life, and saved all of us.” And when the Daily Mail published Meghan’s personal correspondence with her father, she successfully sued its parent company, Associated Newspapers. After the publication lost an appeal, she released a statement reading in part, “This is a victory not just for me, but for anyone who has ever felt scared to stand up for what’s right.”