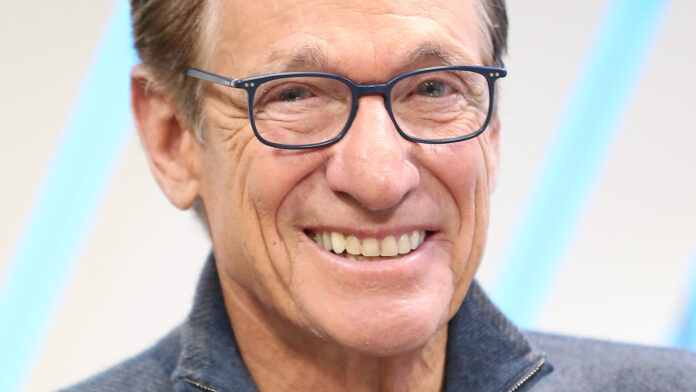 While “Maury” isn’t exactly what one would call prestige television, viewers expressed their sadness over the cancellation of the show, especially since it was a source of mindless entertainment for many.

“I am sad to see this one end. These are some of the funniest shows on television. Thanks, Maury, for making me laugh all of these years,” one user tweeted. “I’m so sad that Maury is ending lol I used to watch it every Saturday morning with my mama. Great memories,” said another. “I’m sad to see the Maury Povich show go…I went from not being allowed to watch it to being front row in the audience winning prizes during the commercial breaks,” another fan tweeted.

Also read: The business and How NFTs Started This is all you need

As NPR noted, the cancelation of “Maury” comes on the heels of the network making significant changes in its daytime programming. “The Nick Cannon Show,” “Judge Jerry,” and “The Wendy Williams Show” have also been pulled from TV. “Maury” fans don’t have to worry too much, though, as reruns will still air in syndication.