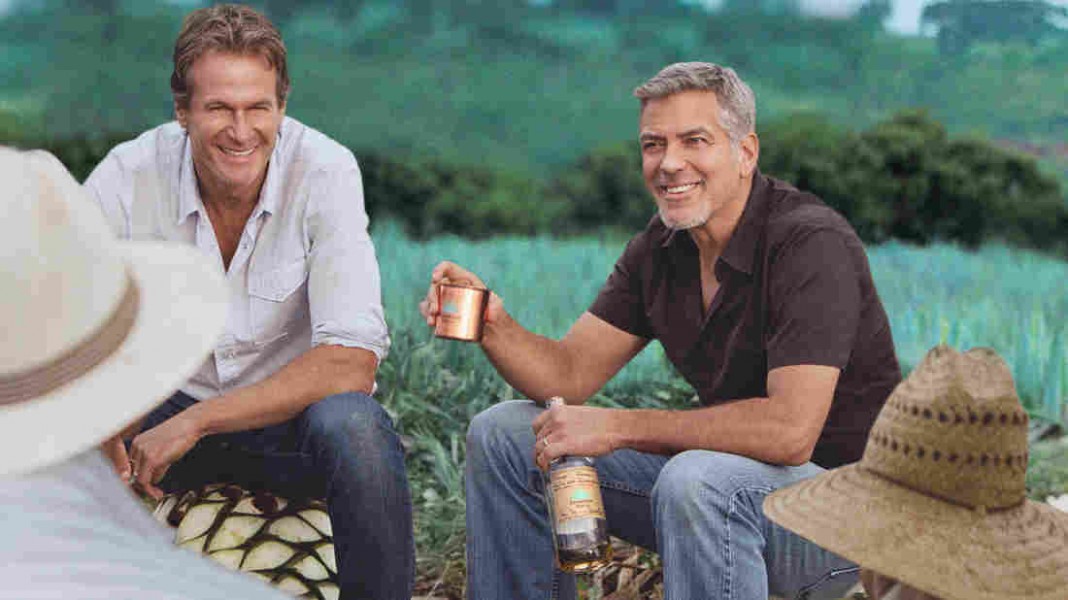 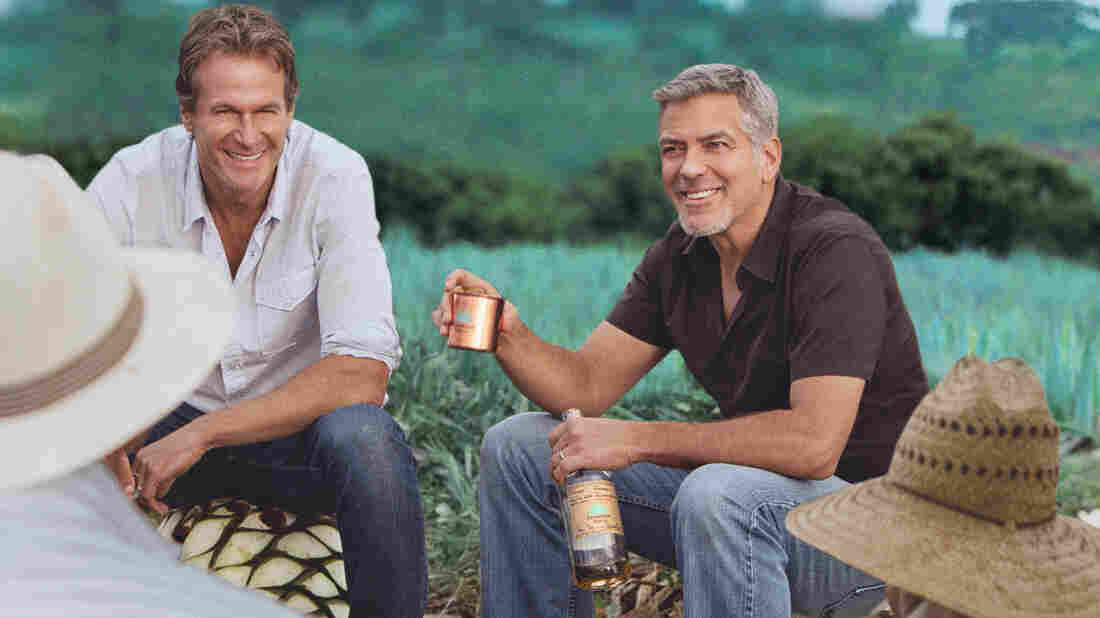 Actor George Clooney is getting a big payday from the tequila company he founded in 2013. Diageo hide caption

Actor George Clooney is getting a big payday from the tequila company he founded in 2013.

Spirits company Diageo is buying Casamigos, the tequila company co-founded by George Clooney, in a deal that values the company at up to $1 billion. Clooney founded the company in 2013 with longtime friend Rande Gerber.

Diageo will make an up-front payment of $700 million for Casamigos, with another $300 million to follow if it hits sales targets.

Casamigos “has delivered impressive growth,” Diageo says in a news release, “reaching 120,000 cases in 2016, primarily in the U.S.” The company says the tequila brand is expected to top 170,000 cases by the end of this year.

To maximize future growth, Diageo says it will build on what it calls “significant international potential of the brand.”

Casamigos’ founders (Clooney, Gerber and Michael Meldman) will continue to promote and lead the tequila brand they created, Diageo says.

The company began after Clooney and Gerber — who is married to Cindy Crawford — built neighboring vacation homes in Cabo San Lucas.

“As you do when you’re in Mexico, you drink a lot of tequila,” Gerber told CNBC last year, explaining how he and Clooney came up with the idea of designing a tequila to their own tastes.

They worked with a distiller in Jalisco to create the tequila that became Casamigos — but without any intention of selling it. After the distiller told them they needed to get a license to go along with the roughly 1,000 bottles they were making each year, they reluctantly created the company, Gerber said.

In 2013, the company’s first bottles went on store shelves; today, 750 ml bottles of Casamigos retail for around $50.

The idea to make a smooth house tequila, Gerber said in today’s news release from Diageo, “has quickly turned into the fastest growing super-premium tequila.”

If the deal closes by the end of 2017 as expected, the tequila will join a spirits house that includes Don Julio tequila, as well as venerable brands such as Guinness beer and Johnnie Walker scotch, Tanqueray gin and Ketel One vodka.