Detainees ‘not on the agenda’ for mission to China, says senator 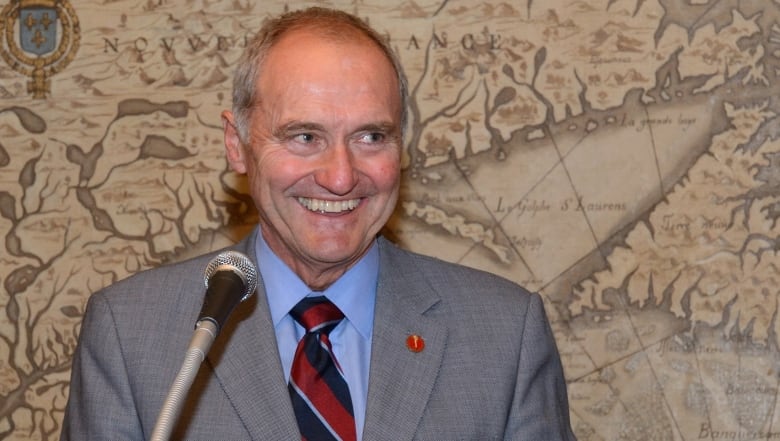 The plight of two Canadians detained in China following the arrest of a Chinese tech mogul in Vancouver is “not on [the] agenda” for an upcoming parliamentary mission to Shanghai, says the senator heading the delegation — but “it may well come up.”

“We’ll be prepared to discuss it, explain our side of things, and hope that they’ll take that message back to their executive side,” Sen. Joseph Day said this morning as he was about to board the flight to China. He added that he’d hoped to see the diplomatic friction between Ottawa and Beijing over detainees Michael Spavor and Michael Kovrig sorted out by now.

“Any time we meet with our counterparts … we can explain to one another [our] differences but [make] sure that those differences don’t impact excessively or unnecessarily on the good fundamental relationship that we have.” 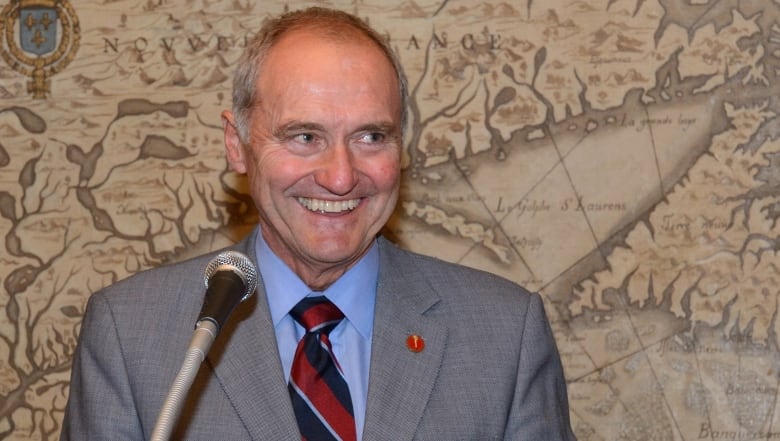 Day said the trip’s success should be measured by how well the Canadian delegation furthers the long-term relationship between the two countries.

“The Chinese, I’ve learned through my many years involved in Canada-China relations, they build on long term-relationships. Mutual understanding and mutual benefit comes after we get to know one another,” he said.

“[A] successful trip would be building on the relationship, talking about issues that will come up, whatever those issues are that they want to talk about.”

The Canadian group of two senators and four MPs will arrive in China on Saturday.

The senator said the delegation’s Chinese counterparts from the Canada-China Legislative Association paid a visit a few weeks ago, and Canada is now returning the favour.

The parliamentarians will meet with policy-makers, legislators and local citizens’ organizations in Shanghai and Shenzhen.

Tensions between Ottawa and Beijing have been running high since the beginning of December, when tech giant Huawei’s CFO Meng Wanzhou was arrested in Vancouver on a U.S. extradition order. She was later granted bail and is now awaiting court proceedings.

Huawei has been accused of using a Hong Kong shell company to sell equipment to Iran in violation of American sanctions.

Meng’s arrest was followed by what Ottawa called China’s “arbitrary detention” of Spavor and Kovrig. The two men are accused by the Chinese of endangering state security. The U.S., Australia and the U.K. have joined Canada’s call for their release.

There’s been little movement from either side on the detentions in recent weeks. China’s top prosecutor has said he’s confident that the two men violated Chinese law, while Beijing officials haven’t drawn an explicit link between the detentions and Meng’s arrest.

The desire for a continued ‘good relationship’

Michael Cooper, a Conservative MP taking part in the trip, said he expects the detentions to come up naturally in conversation with Chinese officials. He said he wants the Canadian delegation to play a “constructive role” in their cases.

Day said the delegates and Global Affairs Canada (GAC) appear to see eye-to-eye on the benefits of the trip.

“If we’re prepared to go this could be a helpful indication of our relationship and our desire to continue that good relationship that we have with China.”

Cooper said he expects another briefing from GAC once the plane touches down in China.

The current diplomatic strains shouldn’t come as a surprise, as the differences between Canada and China’s governing systems were bound to present challenges, Day said.

“We’ve overcome many tensions in the past, and I have no doubt there will be others in the future. But the relationship fundamentally is still a strong relationship, and the opportunities for both Canada and China are great, and we should not forget that.”

Day said he wasn’t particularly concerned about the delegates’ safety in China.

A Global Affairs Canada spokesperson told CBC News late last year that, at any given time, there are roughly 200 Canadians being held in custody in China. Most are detained over minor matters, the spokesperson added.

The cases of Kovrig and Spavor have attracted concern and attention because of the serious charge from the Chinese against the two of  “endangering national security.” They have only been granted limited access to Canadian consular services.