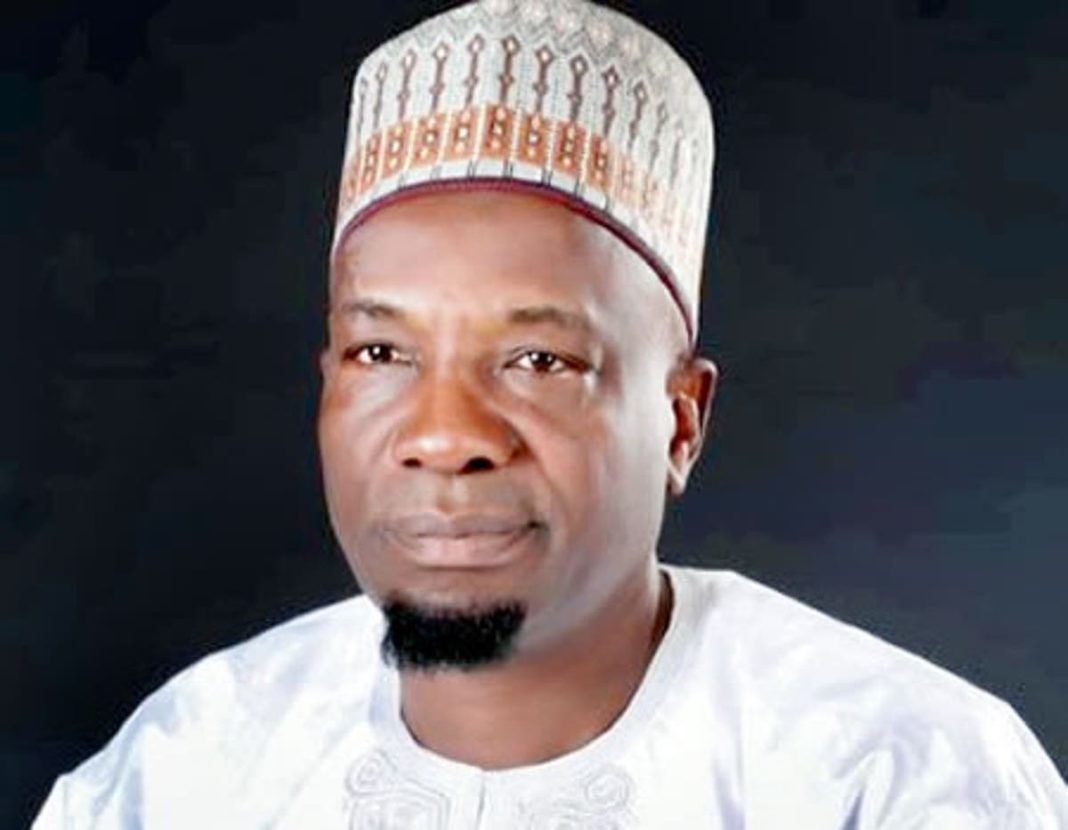 The Zamfara State Deputy Governor, Hassan Mohammed Gusau has called on traditional leaders to intensify efforts toward supporting the youths in the area of education and skills acquisitions for self-reliance.

This was contained in a press statement signed and issued to newsmen in Gusau, the State capital by the Deputy Governor’s Director of Press Affairs, Babangida Umar Zurmi.

According to the statement, Gusau made the call during the turbaning of Nasiru Mohammed Waziri as the Bunun Gumel emirate of Jigawa State by the Emir, Ahmad Mohammed Sani the second.

The Deputy Governor said he had no doubt that the newly turbaned Bunin Gumel would uplift the standard of the less privileged persons and the youths.

“I know him as a philanthropist and I have no doubt in my mind that he would continue with his good work especially now that he is a traditional leader” he added.

The Deputy Governor called on the Bunun Gumel to diversify more ways of sustaining his good deeds and ensure the continuous introduction of new strategies for accommodating more and more youths in the area of education and human capital development in the Emirate.