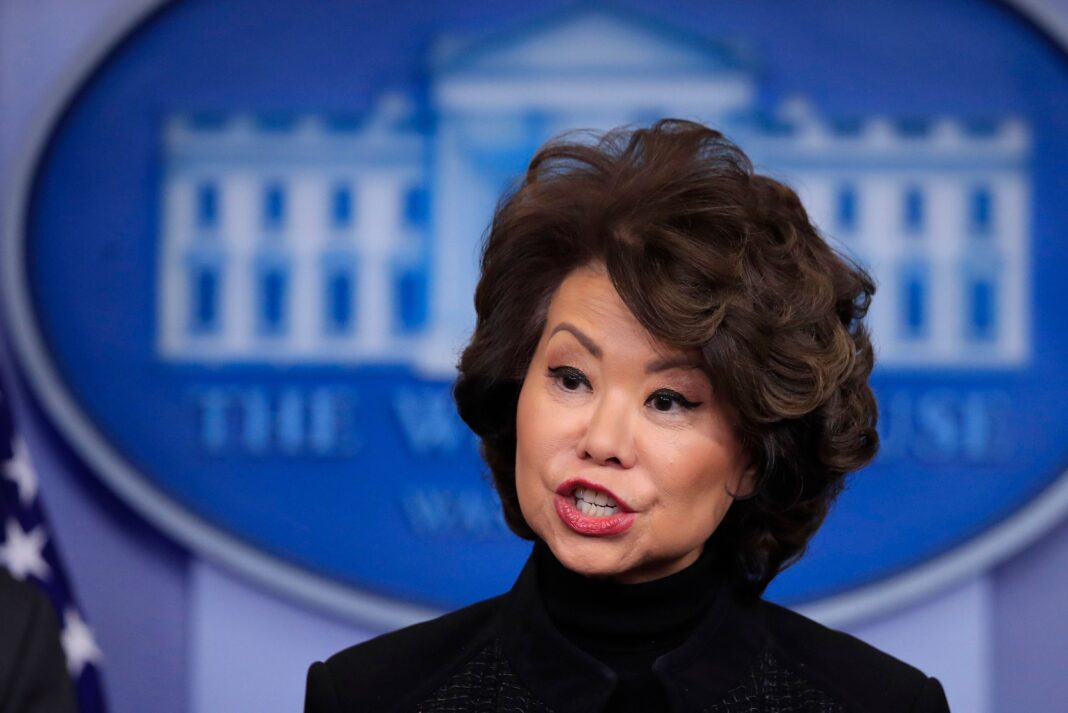 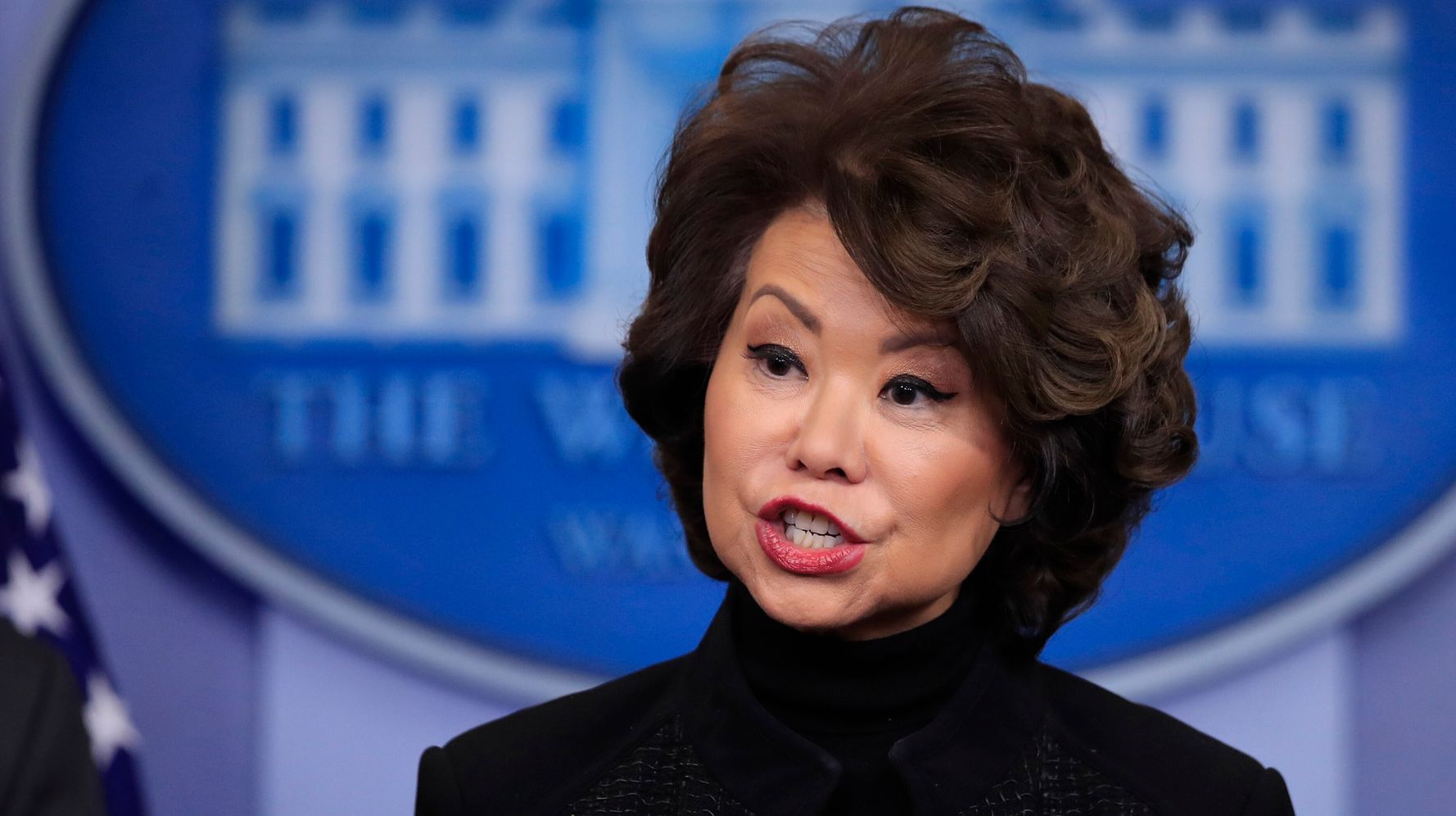 Another top Trump official has come under scrutiny for possible ethics violations while on the job.

Democratic leaders on the House Oversight and Reform Committee said Monday they’d launched a probe into “troubling” allegations against Transportation Secretary Elaine Chao. One of the longest-serving officials on Trump’s Cabinet and the wife of close Trump ally Senate Majority Leader Mitch McConnell, Chao has been accused of improperly using her office to benefit herself and a shipping company owned by her family.

In a letter to the secretary, Reps. Elijah Cummings (D-Md.) and Raja Krishnamoorthi (D-Ill.) noted that it’s illegal for federal employees to use a public office for “the private gain of friends, relatives or persons with whom the employee is affiliated in a non-governmental capacity.”

Yet, the lawmakers ― citing earlier reporting by The New York Times and Politico ―  said of Chao: “Several reports indicate that you have used your official position to benefit Foremost Group, a shipping company owned by your father and sisters that is headquartered in New York and operates a fleet that transports materials to and from China.”

“These reports suggest that you used your official position …. to elevate Foremost Group’s influence and status with the Chinese government,” the letter continued, adding that China had extended “hundreds of millions of dollars in low-interest loans” to the company.

According to the Times, Chao has no formal affiliation or financial stake in Foremost Group ― but she and McConnell have reportedly received millions of dollars in gifts from Chao’s father, James. McConnell has also received at least $1 million in campaign contributions from Chao’s dad and sister, Angela, Foremost Group’s chief executive.

Cummings and Krishnamoorthi said Chao has until the end of the month to hand over a slew of documents to the Oversight Committee, including copies of communications between Chao and her family members, as well as documents related to an official trip to China in 2017 that was canceled.

The Times said the trip had been “abruptly” axed after staffers in Chao’s department expressed concerns about the secretary’s plans in China, including inviting relatives to meetings with Chinese government officials.

A spokesperson for the Transportation Department confirmed to The Washington Post that the department had received the committee’s letter and  will respond.

“Media attacks targeting the Secretary’s family are stale and only attempt to undermine her long career of public service,” the spokesperson said.

The House Oversight Committee said Monday that Chao was also under investigation for her failure to divest from Vulcan Materials Co., a construction company where Chao had served on the board of directors before her appointment to Trump’s Cabinet.

Chao had promised in early 2017 to cash out her stock holdings in Vulcan by April 2018, Cummings and Krishnamoorthi wrote in their letter. But she didn’t end up selling her shares until June 2019 ― after The Wall Street Journal published a story in which she was called out for having failed to fulfill her promise.