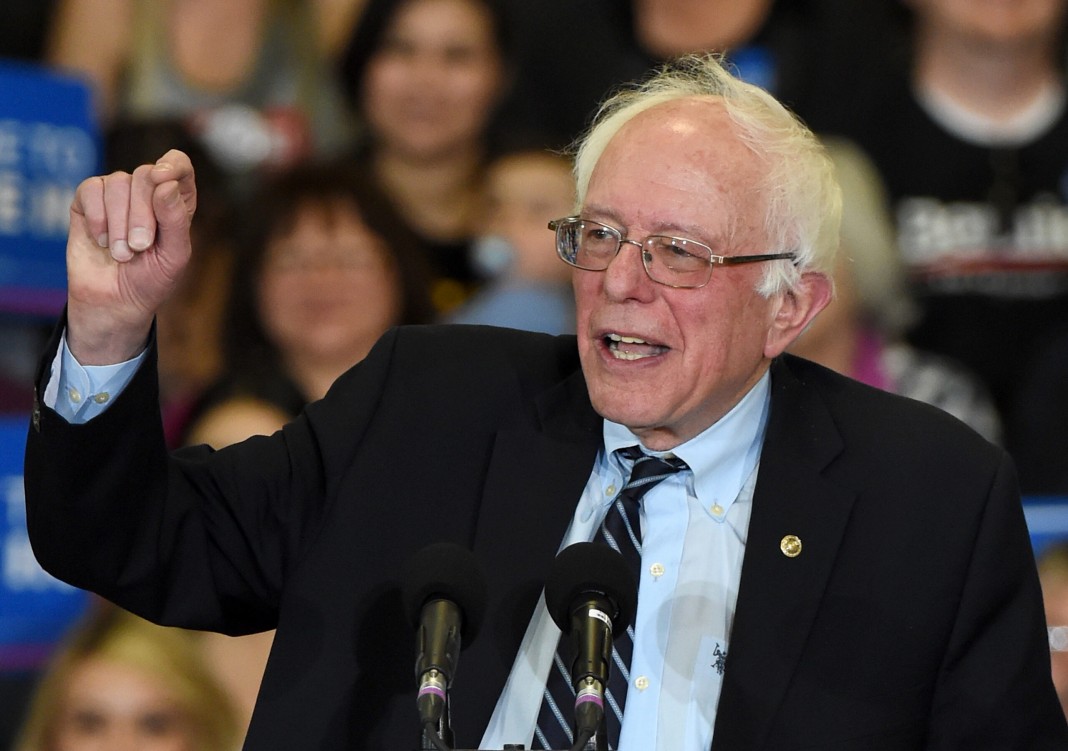 The Democrat running for Office of Management and Budget Director Mick Mulvaney’s vacant South Carolina House seat claims to be putting it into play, with an internal poll showing him 10 points down in an environment where Republicans are less likely to vote.

A poll from Anzalone Liszt Grove Research, completed on May 25 and obtained by The Post, has Democrat Archie Parnell down by 10 points to Ralph Norman, a state legislator making his second run at the rural and suburban seat. That’s a six-point bump for Parnell since March, when he began running TV ads, and it’s closer than the margin in Mulvaney’s last few races or the last presidential elections in South Carolina’s 5th District.

Mulvaney, the first Republican to win the district, won his elections while a Democrat was in the White House. In a Trump-era election, ALGR finds Democrats more interested in voting, twice as likely (5o percent to 26 percent) as Republicans to call the election “very important.” Just 42 percent of the district’s voters back the American Health Care Act, which the pollster described as the bill “to repeal and replace” the current health-care law. Fifty percent of voters opposed it.

Parnell’s campaign hopes that the numbers could do what only happened belatedly in Kansas and Montana — get national Democrats to swoop in with funds. Parnell, a former corporate tax attorney, raised about as much money as Norman and avoided a two-round primary, while Norman triumphed in a bitter runoff that was not called for days. Unlike Montana’s Rob Quist, who ran as a populist but got caught flat-flooted by opposition researchers and some policy questions, Parnell has run as a pragmatist who wants to check the House Republican agenda. Unlike Quist, Parnell has been able to campaign without a Republican tracker filming his moves. Unlike Jon Ossoff, the Georgia Democrat whose runoff also occurs on June 20, Parnell has not been the target of a single negative spot.

And to put it mildly, Parnell is less colorful than Quist, a 6-foot-3 poet and folksinger who performed at a nudist colony and wrote his own campaign anthem. Parnell’s sunshine-y ad campaign has leaned into his dry, deadpan persona; the latest of his web videos riffs on the new season of “House of Cards” by having Parnell intersperse villainous bon mots with actual news from the Trump administration. (The Netflix series’ protagonist, Frank Underwood, represents a fictional version of this district.)