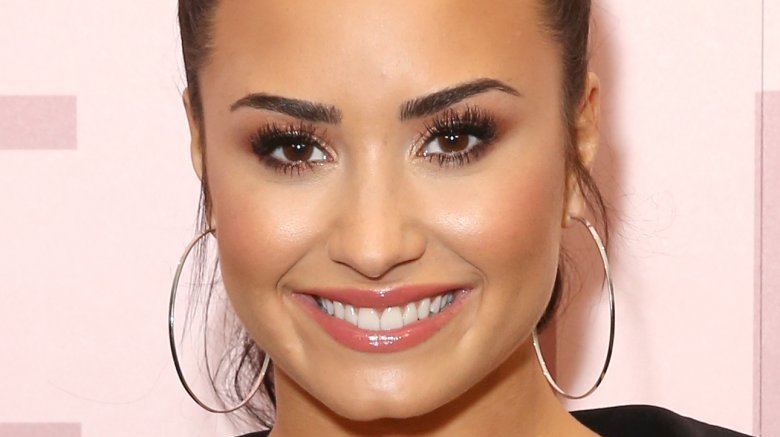 It looks like singer Demi Lovato and fashion designer Henry Alexander Levy have gone public with their long-rumored romance.

On Saturday, Dec. 29, 2018, the “Tell Me You Love Me” hitmaker and her beau made their relationship Instagram official by posting a sweet video of the two sharing a kiss on the Enfants Riches Déprimés designer’s Instagram Stories.

In the clip, which was captured by a fan account on Twitter, Lovato and Levy can be seen locking lips before smiling at the camera while traveling on a private jet.

As rumors that Lovato, 26, and Levy were dating first surfaced in November 2018 when they were spotted grabbing sushi together at the Matsuhisa restaurant in Beverly Hills, Calif. The outing marked the former Disney Channel star’s first public appearance after completing a three-month stint in rehab. As readers may already be aware, Lovato had suffered a drug overdose at her Los Angeles home in late July and has since remained focused on her sobriety.

After being seen on multiple occasions over the last two months, speculation over the duo’s blossoming romance continued to grow. According to a source recently cited by Us Weekly, Lovato is reportedly “totally head over heels” for Levy. Noting that she feels “safe” and “not judged” with her alleged boyfriend, the insider added, “The fact that the two of them are both sober and have had their ups and downs in that regard is a huge deal to her.”

At the time of this writing, Lovato, who recently received a 2019 Grammy Award nomination with Christina Aguilera for their “Fall In Line” collaboration, has yet to publicly comment on her rumored relationship. However, the “Skyscraper” singer shared a series of tweets just before the holidays to hit back against ongoing speculation surrounding her journey toward sobriety.

“If I feel like the world needs to know something, I will tell them MYSELF. Otherwise people stop writing about my recovery, because it’s no one’s business but mine. I am sober and grateful to be alive and taking care of ME,” she wrote to her 57.1 million followers, adding in part, “I still need space and time to heal.”