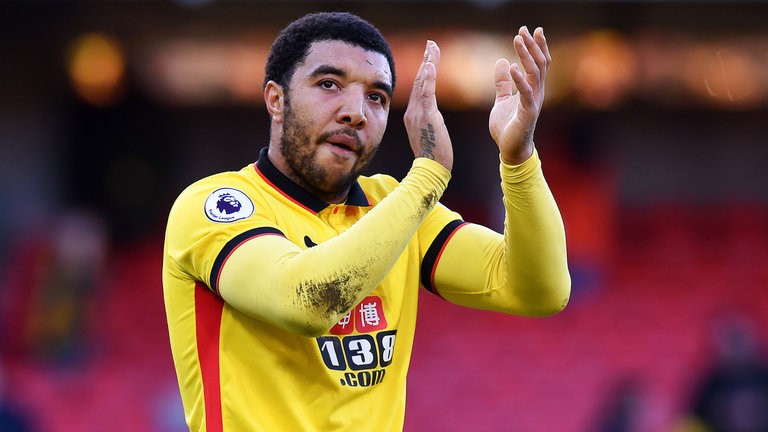 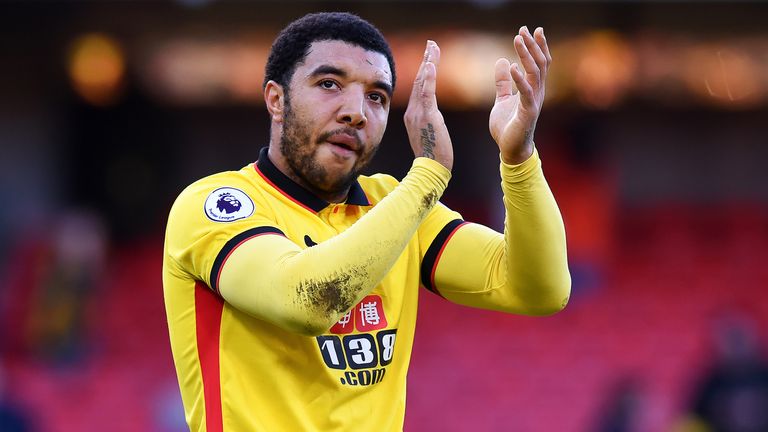 Troy Deeney could cost interested clubs in the region of £32m

Watford captain Troy Deeney could cost interested clubs in the region of £32m due to the nature of his release clause, according to Sky sources.

It has been reported that West Brom want to sign Deeney for £25m.

Deeney’s contract includes a £25m net release clause but, with 20 per cent of any transfer fee received contractually going to his previous club, Walsall, clubs wanting to sign the Watford striker would have to pay in the region of £32m.

The 28-year-old scored 10 goals in the Premier League as Watford secured their top flight status but he found himself on the bench more under Walter Mazzarri, with the Hornets losing their final six games of the season which saw them finish 17th in the table. 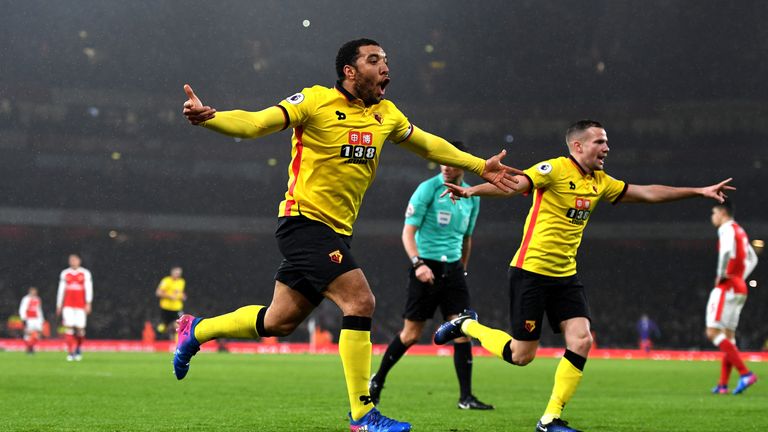 Before their last game of the season, a 5-0 defeat to Manchester City, the club announced that Mazzarri would be leaving after just one season at Vicarage Road.

Sky sources understand Marco Silva is in advanced talks with the club about becoming their new manager.