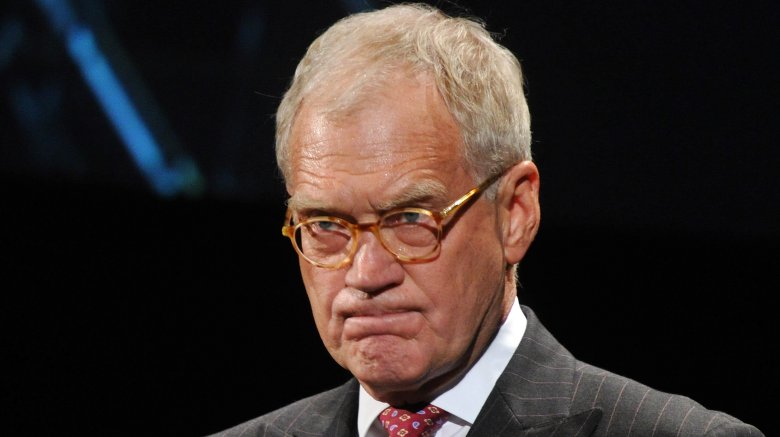 Every night during his 16-year run as host of The Daily Show, which under his guidance provided scathing oversight of the media and government, Jon Stewart spoke truth to power. Perhaps he got a dry run for that dynamic with the simple act of changing his name.

Stewart’s father, according to The Observer (via The Guardian), is a physics professor named Donald Leibowitz, and he left the family when the future comedian was 9 years old. That, and the divorce that followed, left Stewart with what he told The Guardian was a “complicated” relationship with his father. How complicated was it? When he entered show business, he dropped his father’s last name completely — Jonathan Stuart Leibowitz became Jon Stewart.

He nearly made an even more pointed gesture. “There was a thought of using my mother’s maiden name,” he said, “but I thought that would be just too big a f*** you to my dad.” Stewart has to be open with that story because he’s received criticism from people who think he dropped the Leibowitz to conceal his Jewish heritage. “I hate myself for a lot of reasons,” Stewart said, “but not because I’m Jewish.”