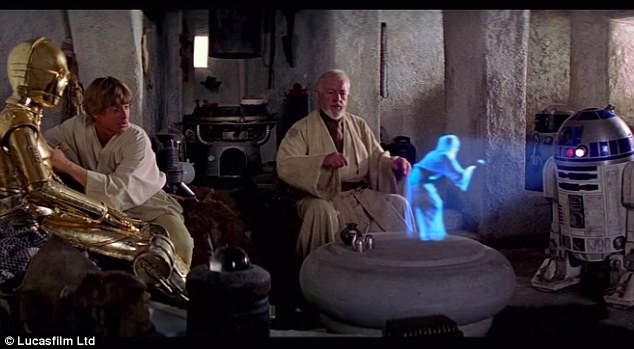 Danny Trejo is making a plea for the safe return of his longtime friend Donal Logue‘s daughter, Jade Logue, who has been missing for the past week.

The video, which Logue shared on his social media channels, shows the Machete, star known for his bad-ass film roles, pleading with the camera to help bring back the missing teen. Logue and Trejo have been friends for many years, first starring in Reindeer Games together back in 2000.

“This is Danny Trejo. Whoever has Jade, I want to plead with you. Please, just drop her off. Anywhere,” says the actor. “She’ll find her way home and it’s got a lot bigger than you thought and I know you don’t want to get the people that you’re dealing with in trouble. So, please, just drop her off. There will be no questions asked. We’ll find her.”

Last Tuesday, Logue, who plays Harvey Bullock on Gotham, took to social media to say that his 16-year-old, his child with ex-wife Kasey Smith, had gone missing and was last seen the day before in Brooklyn. According to the National Center for Missing and Exploited Children, the teen is also known as Arlo Logue. The child was last seen wearing a green hoodie, blue jeans, a green military parka and a gray baseball cap.

“This is my daughter, Jade,” Logue said on Facebook Saturday, alongside a photo. “I love all people and have met tons, but honestly (I’m biased) there’s never been a more loving, innocent, cuddly child than Jade. I love her and who she is and her tribe is strong (I’ve met many wonderful people through Jade), but there are some predators who swim among their ranks knowing they’re dealing with sweet, trusting souls.”

We want you home Jade,” he continued. “Whoever knows where she is, whoever may be with her—clearly this thing has become big and crazy. The net has been flung far and wide and luckily, I have dogged teams from the NYPD, FBI and others involved. The point is, you may have had good intentions to help her, but realize that now it’s bigger than you could have ever anticipated. It’s okay. Just drop her off. Let her get back in touch with her mother, Kasey, or me—and we’ll take her back, with hugs and no questions asked.”

“Contact us If you have any information regarding Jade’s disappearance or Detective Frank Liuzzi at 718 636 6547,” he said. “There is an ‘out’ for this situation that works for all involved. We promise.”

Logue’s ex-wife had also made pleas for Jade to come home and for the public to contact the police detective with any information about the teen’s whereabouts.

We are all hoping for Jade’s safe return…