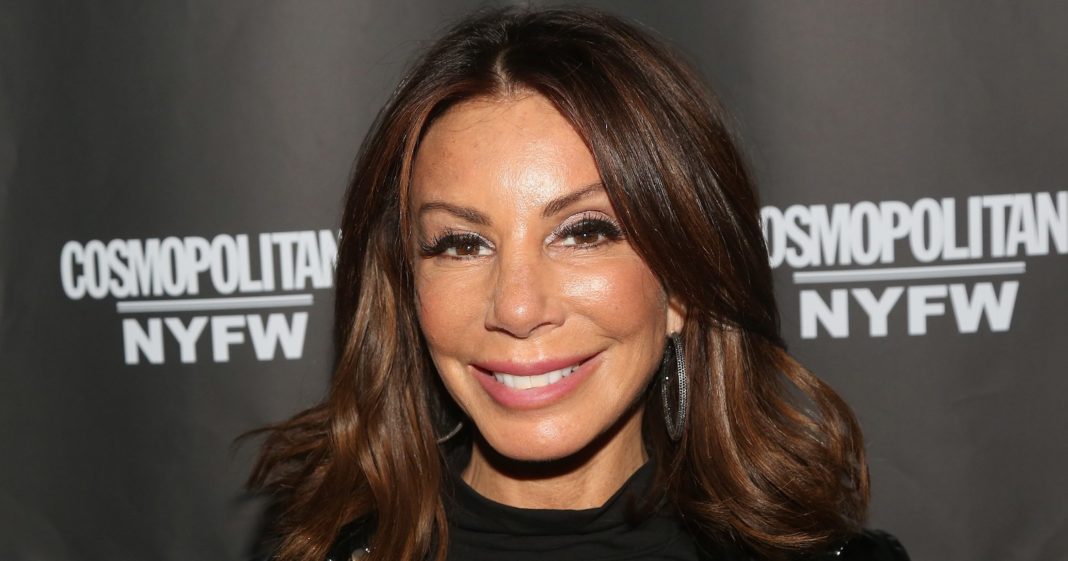 Danielle Staub has postponed her wedding to Oliver Maier, which was set to take place in NYC on Monday, March 4, Us Weekly can exclusively confirm.

The Real Housewives of New Jersey star was planning to marry her new boyfriend less than two weeks after finalizing her divorce from Marty Caffrey but has put the nuptials on hold, a source tells Us exclusively.

“Danielle’s daughters haven’t met him yet,” the source tells Us of Staub’s two daughters, Jillian and Christine, with her second husband Thomas Staub. “After today she realized she wants to bring her kids into the process more. The wedding has been postponed. Her daughters were surprised because everything happened so fast.”

The housewife’s rep told Us on Thursday, February 28, that the 56-year-old was planning to tie the knot on Monday with the businessman, who another source said she had been seeing for “about six weeks.”

“I am really looking forward to making a new life for myself with Oliver and putting my life on a positive and productive path,” Staub told Us exclusively earlier this week. “This is a new beginning for me and I am excited to see all that it brings. ”

The reality star was spotted shopping for wedding rings with Maier at Van Cleef & Arpels on Fifth Avenue in NYC on Saturday, March 2. Staub and her fiancé drank several glasses of champagne over the course of more than two hours as they looked at jewelry in the high-end store.

Staub, who wed Caffrey, 66, in the Bahamas in May 2018 and split less than four months later, finalized her divorce earlier this month. She revealed her new romance with Maier on Monday, February 25, sharing a photo on Instagram that showed her kissing her new beau on the beach in St. Bart’s.