Daniel Radcliffe reveals something we basically suspected all along 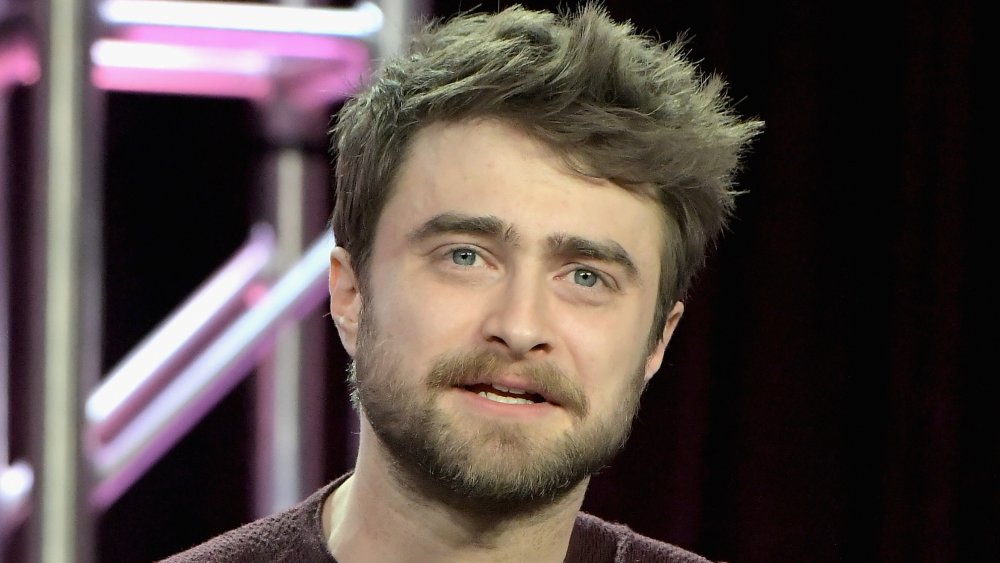 Rupert Grint hasn’t been quite as successful as Daniel Radcliffe and Emma Watson in the years since he left the wizarding world behind. However, he’s still found being famous hard at times. Cast as the franchise’s Ron Weasley and becoming a star when he was just 11-years-old, he told the Daily Mail in 2018, “I struggle to remember life before it. It was a weird time and it has taken me a long while to process.”

“Just being invisible can still be difficult. Sometimes you just want to go to B&Q,” Grint continued, referring to a British retail chain. “I think I lost myself a little bit along the way. With the fame, you’re almost being the character, even when you’re not in character.”

That same year, he told the Independent, “Sometimes it can be quite dehumanizing to have people just taking pictures of you when you’re out. To them, you are just this one thing. It’s a weird existence.” And yet he conceded, “But that’s my life. … In a weird way, you become blasé about it. It becomes normal and you adapt.”

We wonder if Radcliffe and Watson also feel like, to some extent, it’s become normal. Regardless, stars — who we joke are just like us — definitely deserve their privacy, too.