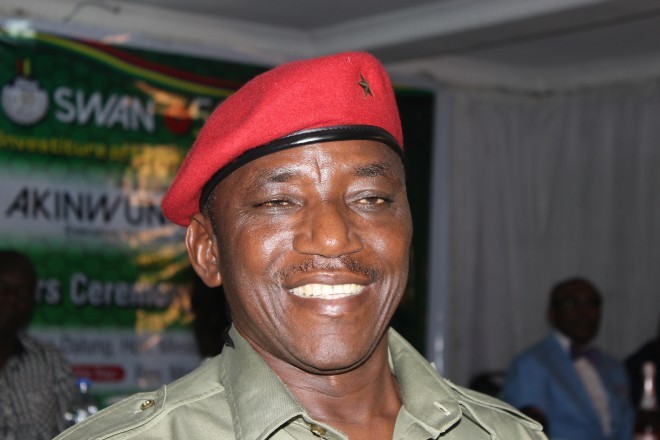 Dalung made the announcement while inaugurating the electoral committee for the elections.

Dalung said  the redeployment was aimed at ensuring transparency and fair play in the elections.

Meanwhile, many  sports personalities  arrived in Abuja on Monday  ahead of the polls, which  have generated controversies since their  guidelines  were released by the sports ministry.

Some of the delegates praised the electoral process, saying it would  help in deciding the right people to lead their respective boards.

Newly-elected Athletic Federation of Nigeria board member, Brown Ebewele, said, “This process will  truly usher in the best people to preside over the AFN.”

Dalung urged the electoral committee members to be fair in the conduct of the  elections.

The minister said the foundation of change in the sports sector would be laid during the  elections.

He said, “It is important and critical that we get this elections right. It is the foundation of the change we are trying to establish. The outcome will either justify or vilify our intentions. It is the credibility of the process that will vindicate our stand to democratise the sports federations.

“Apart from the transition of the old tradition where 13 persons were appointed to the boards, the expansion of the electoral college from 13 to 54 presents its unique challenges. If a process is fair, transparent and credible, both winners and losers will have a sense of victory. So, I charge you all to ensure that we achieve our collective objectives of delivering a fair, transparent and credible elections.”