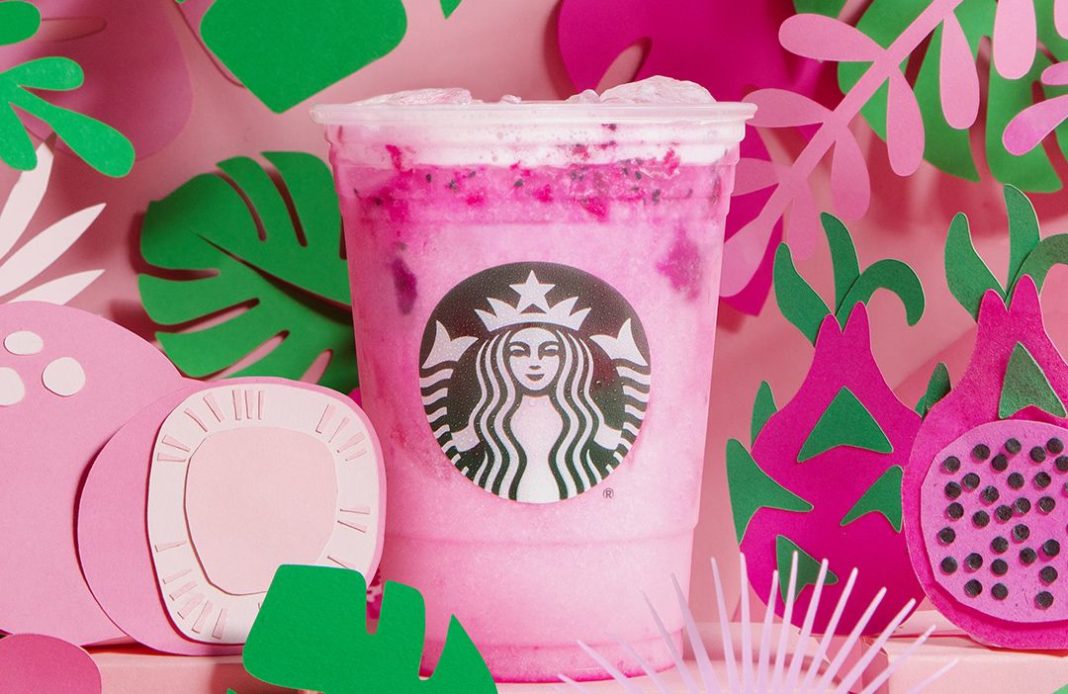 Usually, there’s not that much of a secret to it — swap out one or two ingredients or add a few more burger patties to personalize the order. But add the word “secret” and maybe a fun nickname, and there’s a whole new appeal for customers.

“People love to be in on something that the mass market doesn’t know about,” Michael Solomon, a consumer behavior expert and marketing professor at St. Joseph’s University, said. “They feel like they’re in on it, especially because it grants them membership to an exclusive club.”

Restaurant chains can track personalized orders and crunch the numbers, helping them learn more about their customer base. If a creative customized order becomes popular enough, it could make it to the official menu board.

Like the early days of retail pop-up stores or food trucks, half of the fun for some consumers is knowing what other people don’t. So when companies add popular personalized items to their menu, they might lose the people who ordered it in the first place, according to Solomon. But they gain a new product that might have never occurred to their research and development teams.

Here are some restaurants that have added new menu items based on customers’ favorite “secret” orders:

In addition to a new innovation lab, Starbucks gets a helping hand from some customers when it comes to adding new drinks. Starbucks spokeswoman Maggie Jantzen said that there’s more than 170,000 ways for baristas to customize a drink. Thanks to the allure of being designated a “secret” menu item by customers, some of those personalized orders make their way to the official menu.

One of this summer’s limited-time drinks — the Dragon Drink — became popular last year when customers started posting on social media to order the Mango Dragonfruit Refreshers with coconut milk instead of water.

Earlier this week, McDonald’s announced that it’s bringing some international favorites like the Netherlands’ Stroopwafel McFlurry to U.S. locations for a short time. Besides mining its global stores for new product ideas, the Chicago-based company also takes note of personalized orders.

When the burger chain announced its Triple Breakfast Stacks last year, McDonald’s attributed the menu addition to all of the diners who had been tweaking traditional items to make the super-sized sandwiches.

Source: In n Out

Beloved West Coast burger chain In-N-Out Burger has long been known for its secret menu. But the company now lists some on those items on its website on its “not-so-secret” menu. Order the 4×4 — also known as the Quad Quad — for a burger with four beef patties.

Chipotle is testing adding quesadillas to its menu.

For a couple of years, rumors swirled that Chipotle Mexican Grill customers can order another Mexican entree: quesadillas. The option is already available on the children’s menu, and a regular entree quesadilla is testing in select locations now, according to Chipotle spokeswoman Regina Wu.