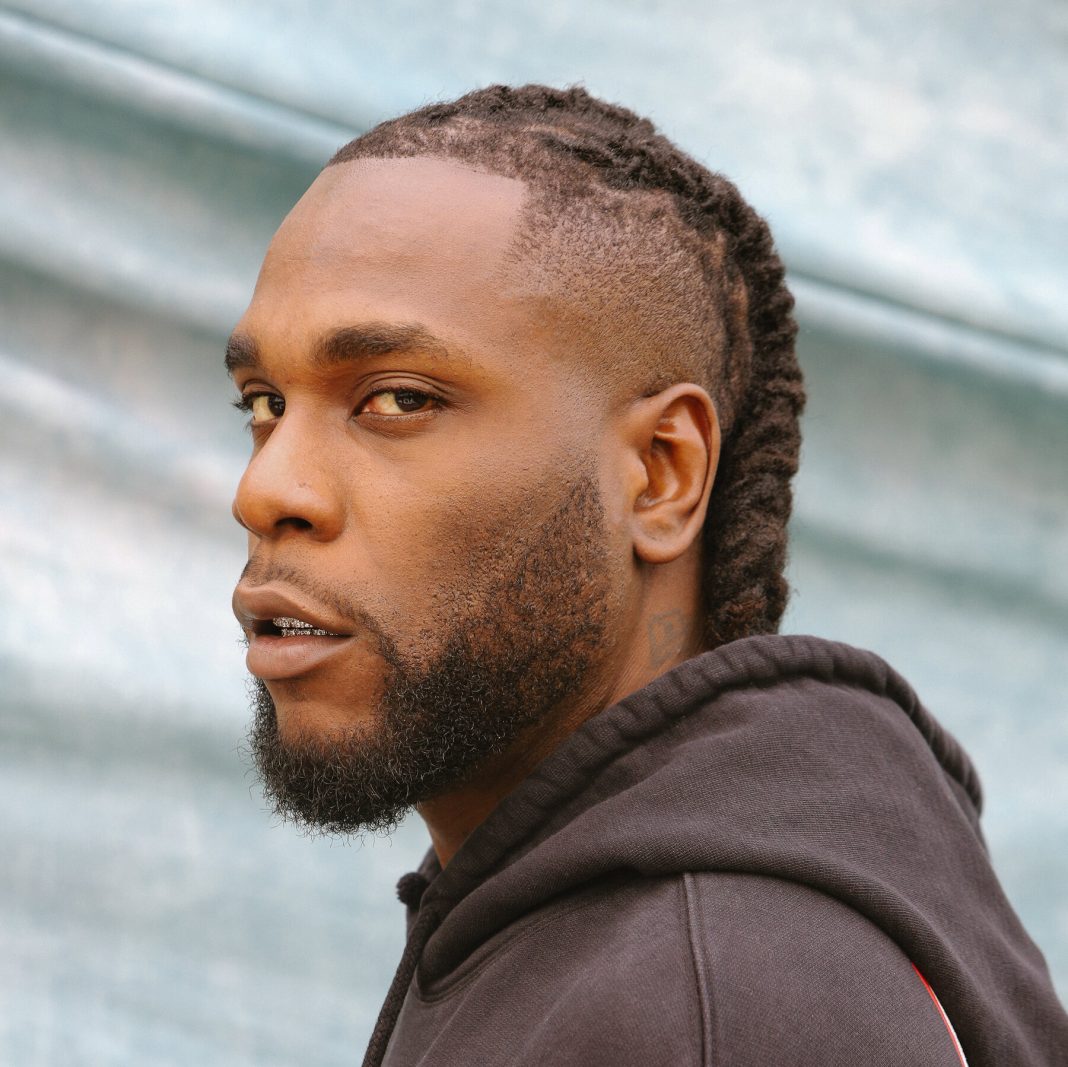 The Nigeria Police Force have commenced a probe of Burna Boy over the shooting at Cubana Club in Victoria Island, Lagos.

Burna Boy, real name Damini Ogulu, and officers attached to him are accused of attempted murder.

In a report filed at the Bar Beach Police Division, the singer and five police escorts visited Cubana around 4 am on June 8.

Four waited outside while one, identified as Inspector Ibrahim, who dressed in mufti, accompanied the Burna Boy into the club.

The singer was in the VIP section with three women when he spotted another woman and asked Ibrahim to invite her to his table.

But the lady’s husband got furious over the artiste’s advances at his wife. Afterwards, Burna Boy reportedly made fresh moves.

Force Public Relations Officer, Muyiwa Adejobi made the confirmation in a statement on Sunday.

The spokesman said the personnel are in custody and being investigated for their involvement in the incident.

Adejobi noted that the Inspector-General of Police, Usman Baba condemned the shooting “in the strongest terms”.

The IGP has directed Lagos Commissioner of Police, Abiodun Alabi, to carry out “a thorough investigation into the matter and forward his report as urgent as possible for further action”.