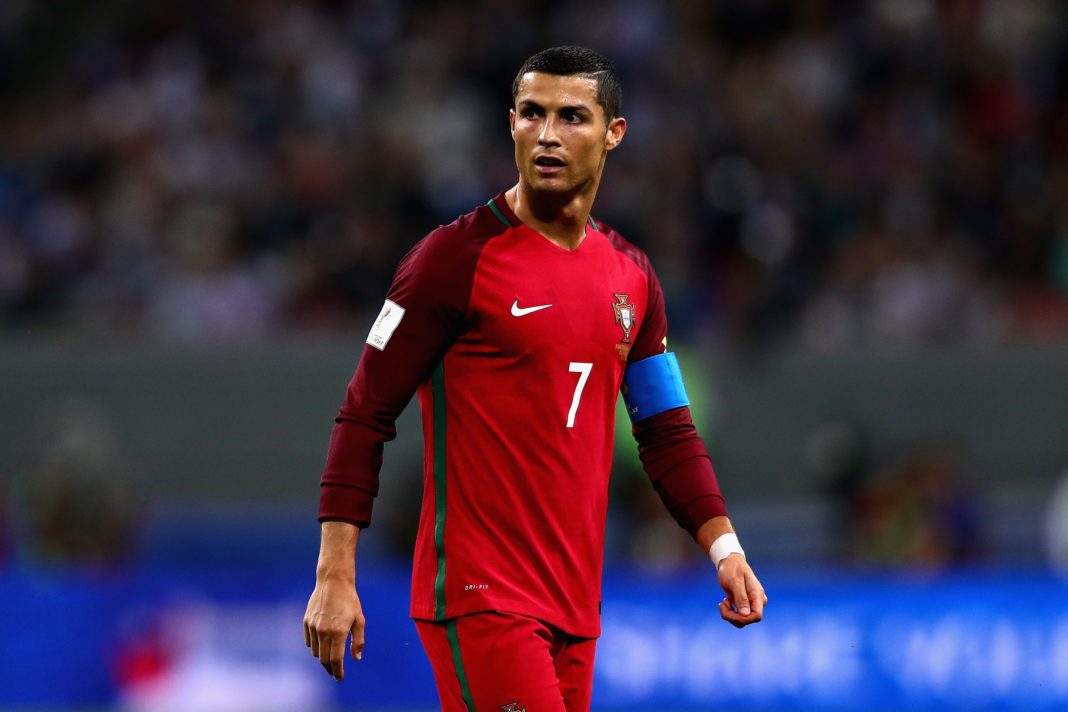 Spanish newspaper El Mundo reported on Friday that Ronaldo, who is currently with the Portuguese national team at the World Cup in Russia, agreed to pay the large fine regarding four tax offences, as well as a two-year jail sentence.

BREAKING: Cristiano Ronaldo has been handed a suspended prison sentence for tax fraud, but will serve no jail time pic.twitter.com/pBMSCYPp15

The five-time Ballon d’Or winner had been accused of defrauding the Spanish government of £12.9m by prosecutors, and at that time he denied all allegations when he appeared in Spanish court last summer.

But as part of the deal, Ronaldo is reported to have pleaded guilty to the offences and agreed to pay back the alleged evaded fee, plus additional fines and interest.

The report also claims that the sanction will be signed off once the required parties including the new director of the Spanish Tax Agency, affix their signatures.