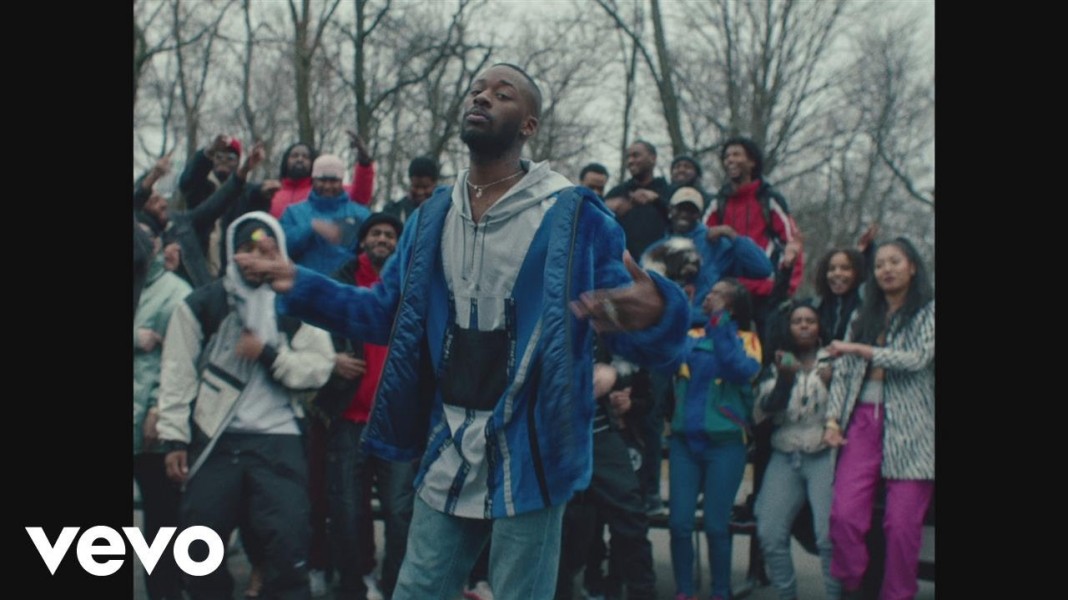 GoldLink’s ‘Crew’ record is produced by Teddy Walton and was the biggest record which appeared on the At What Cost project that came out in March. Brent Faiyaz and Shy Glizzy appeared on the original and today GoldLink turns it up a little by releasing the official remix which features Gucci Mane.

Take a listen below.