Credit Agencies To Ease Up On Medical Debt Reporting 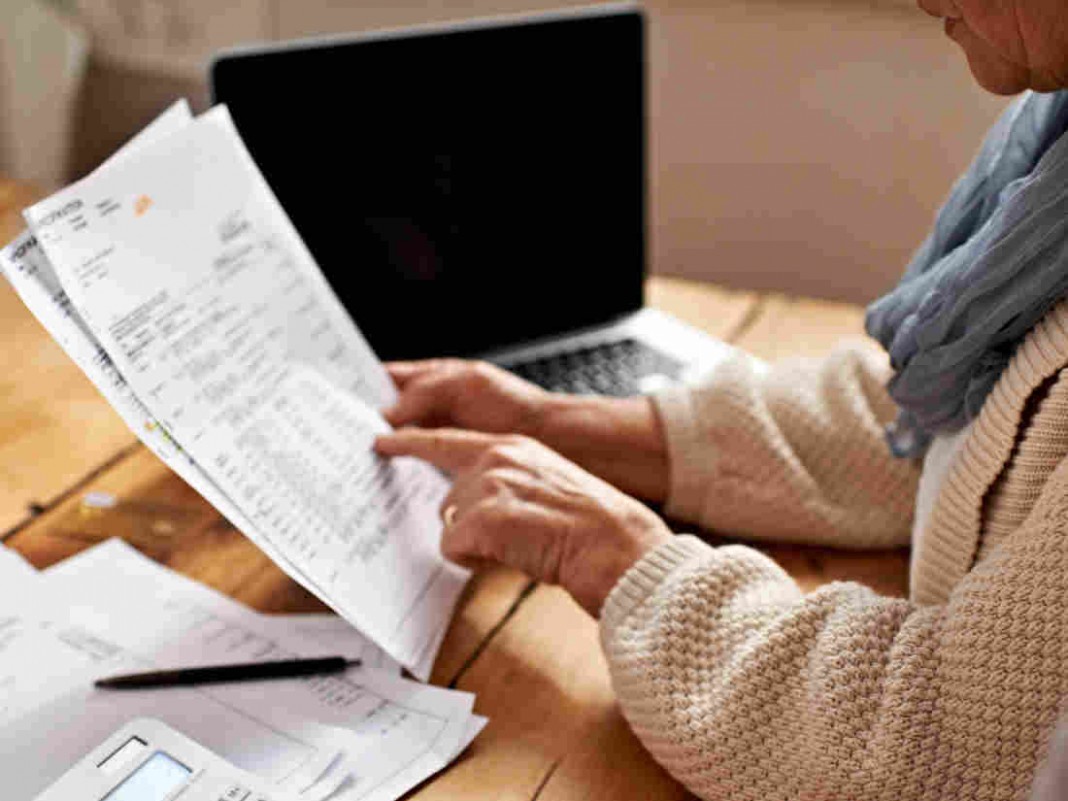 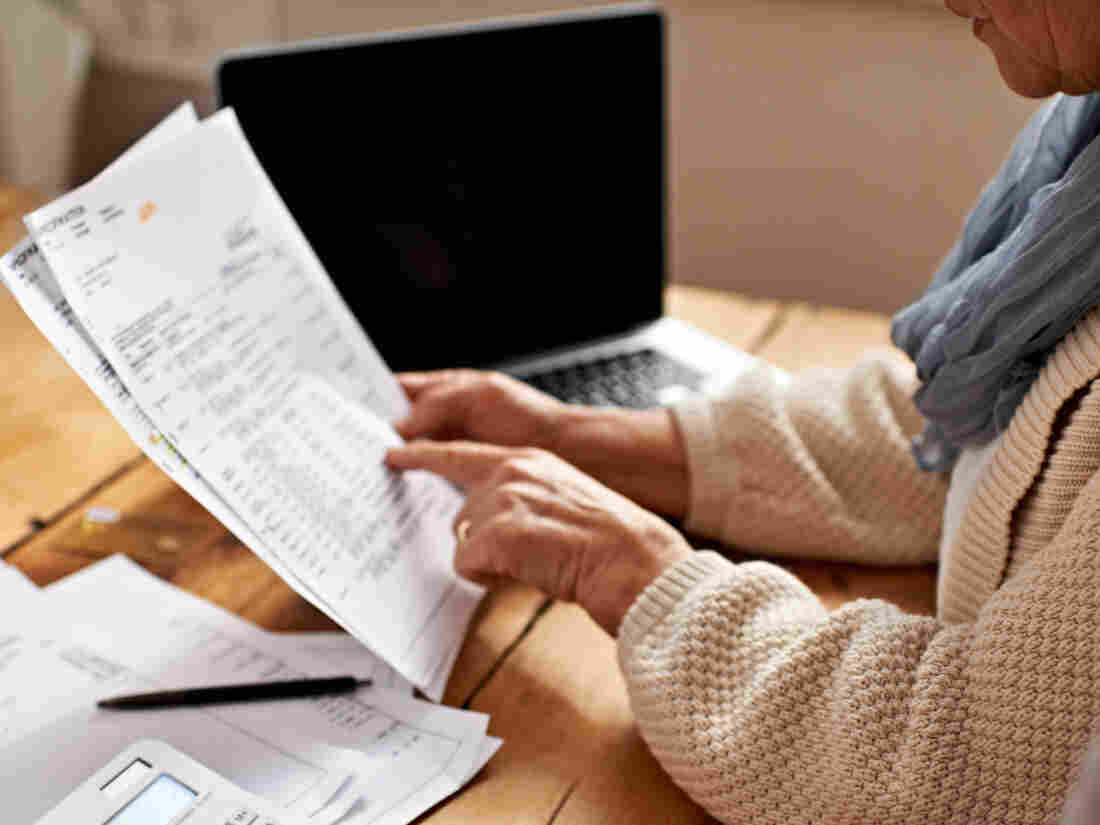 Half of all the debt that appears on credit reports is related to medical expenses, according to the Consumer Financial Protection Bureau. PeopleImages/Getty Images hide caption

Half of all the debt that appears on credit reports is related to medical expenses, according to the Consumer Financial Protection Bureau.

43 million Americans have medical debt that’s adversely affecting their credit, according to the Consumer Financial Protection Bureau’s most recent data.

Now, some relief may be on the way.

Changes in the way credit agencies report and evaluate medical debt are in the works. They should reduce some of the painful financial consequences of having a health care problem.

Starting Sept. 15, the three major credit reporting agencies — Experian, Equifax and TransUnion — will set a 180-day waiting period before including medical debt on a consumer’s credit report. The six-month period is intended to ensure there’s enough time to resolve disputes with insurers and delays in payment.

The changes grew out of two efforts by states to aid consumers: a 2015 settlement negotiated by New York State Attorney General Eric Schneiderman and the three major credit reporting agencies, and an agreement shortly afterward between the agencies and 31 other state attorneys general. The changes will be instituted nationwide.

For many consumers, an unexpected health care calamity can quickly burgeon into a financial calamity. Just over half of all the debt that appears on credit reports is related to medical expenses, the CFPB found in its 2014 study. For 15 million consumers, medical debt was the only blemish on their credit report.

Perhaps this isn’t surprising given the growth in the number of people with high-deductible health plans and significant out-of-pocket financial responsibilities for health care, says Chad Mulvany, policy director at the Healthcare Financial Management Association, a membership organization for finance professionals.

“More people who typically would have been a good credit risk are now saddled with big bills,” he says.

The 180-day waiting period is “a big step forward toward a more equitable process,” says Julie Kalkowski, executive director of the Financial Hope Collaborative at Creighton University in Omaha, Neb., which provides financial education and coaching to low-income, single mothers.

Rather than attempting to collect past-due medical bills themselves, hospitals and doctors’ offices typically engage collection agencies to chase down payments. But the timing on when providers take that step varies widely.

“Without a standardized process, some bills get sent to collections because they’re 30 or 60 days past due, as opposed to six months,” Kalkowski says, citing several of the women who went through the Creighton program. The total amount owed in most cases was under $150, she says.

In fact, the average amount of medical debt in collections was $579, compared with $1,000 for non-medical debt, the CFPB found in its study. But even small amounts of debt can lead to credit problems. A bad credit score can prevent someone from getting a car loan, credit card or a mortgage, for example.

Lenders use credit reports and credit scores to evaluate the risk that someone won’t repay a loan. The credit-scoring companies build algorithms that use the data in people’s credit reports to assign a three-digit credit score, typically between 300 and 850, that summarizes someone’s credit risk based on the information in a credit report at that time. Higher scores indicate lower risk.

Credit-scoring companies like FICO and VantageScore have been adjusting their formulas to account for the fact that medical debt isn’t necessarily an accurate predictor of whether someone is a good credit risk.

“Those with medical accounts are less likely to default on their accounts than non-medical accounts,” says Ethan Dornhelm, vice president of scores and analytics at FICO.

Under FICO9, the newest model, someone whose only major credit blot is one or more medical collections would see their median score improve roughly 25 points over older versions, says FICO’s Dornhelm.

But there’s a catch: Many banks and other lenders haven’t yet adopted the newer versions of the credit-scoring models. So even though medical debt shouldn’t have as strong an impact on someone’s credit score now, in many cases it still could.

What’s a consumer to do? You can’t control which scoring model a lender uses, but you can check your credit report regularly to make sure it’s accurate. Consumers are entitled to a free credit report from each credit reporting company annually.

“If there’s medical debt that’s been paid, it should be removed going forward, and if it’s less than six months old, find out when it’s going to be removed,” advises VantageScore’s Davies.