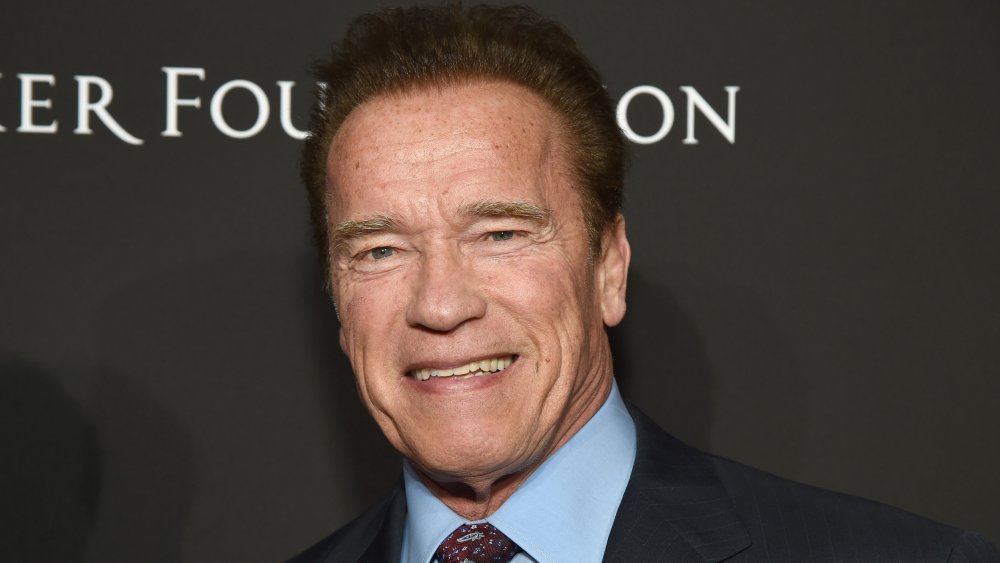 Creative ways celebs are trying to help fight Coronavirus, Weird Al Yankovic did us all a favor during this trying pandemic, where we have little to do but analyze whether our symptoms are seasonal allergies or a true life-threatening disease — and sit around watching music videos on YouTube. The star, known for such hits as “Germs” and “Party at the Leper Colony” has decided it is, indeed, too soon to joke about coronavirus. “Yeah, no, sorry,” Yankovic tweeted, “Not gonna do ‘My Corona.'”

Fans were disappointed, ignoring the fact that the song clearly writes itself and we’ve already had it stuck in our heads ad nauseam without him even recording it. One called him a “coward” (as a joke, we hope), and another replied, “That’s too bad. It would go viral.” Zing! Others claimed Yankovic’s decision to not walk into the most obvious joke ever was a “classy move,” and they were proud of the parody singer for “having integrity and refusing to ‘make light’ of a serious virus.” Amish people, on the other hand, are apparently totally fair game.

In all seriousness, Weird Al may not want to do “My Corona,” but can we have a reprise of “Another One Rides the Bus?” There are a whole lot of people out and about on public transit during this pandemic, and they need to go home.