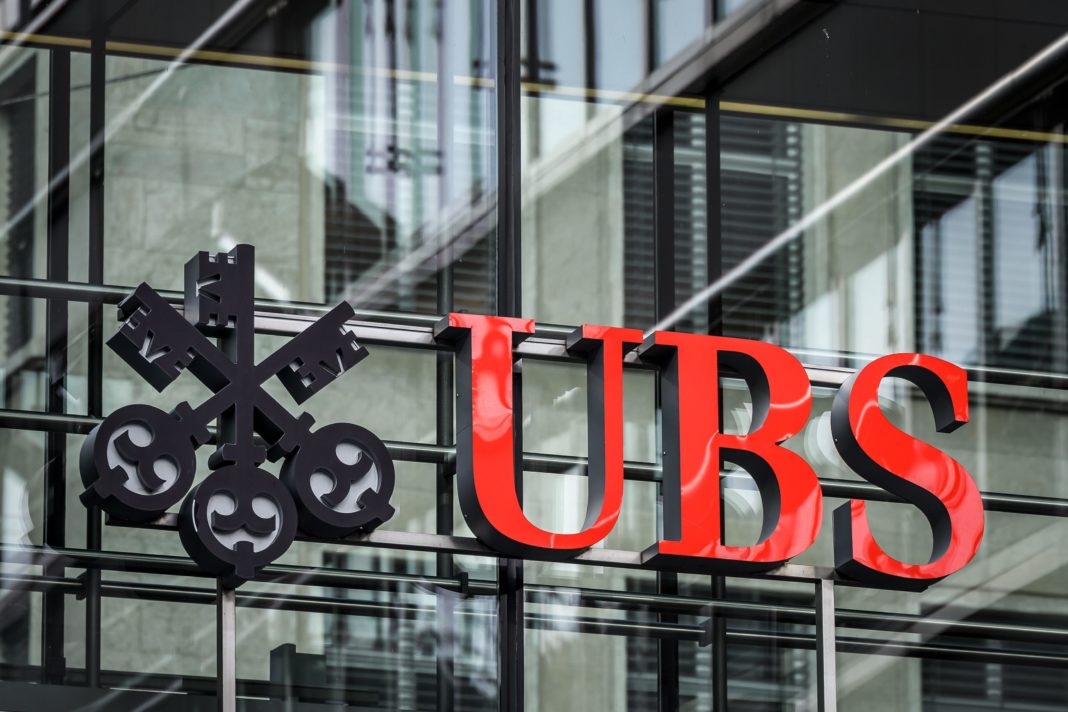 Barclays analysts have questioned the ability of UBS to achieve satisfactory returns, suggesting market expectations of the Swiss investment bank are too high.

In a note published Monday, Barclays European banks analysts Amit Goel, Jun Yang and Krishnendra Dubey cut their price target for UBS by 6%, and suggested the bank may need a strategy overhaul to avoid weak profitability. However, they also noted that no imminent changes were expected.

Justifying their “underweight” position on UBS compared to the neutral industry view, the analysts said that while the market environment may be challenging, competitors focusing on niche products were “generating much higher RoEs (return on equity).”

“Many investors we speak to believe that UBS should also be able to achieve higher returns, and have been frustrated for some time in this regard.”

The note specifically referenced Swiss private bank Julius Baer, which most recently reported underlying pre-tax return on tangible investment (RoTE) of 33% for 2018. UBS is currently targeting RoTE of 12.5% in 2019, although sell-side analysts do not currently expect the group to achieve this.

Along with questions of organization, the note also questions whether more broadly, it would make sense to “break up” the UBS group, and whether the “costs of size are more than outweighing the benefits?”

The analysts acknowledged the common justifications offered for weak profitability, including the global nature of the business and structural costs of spanning different jurisdictions. The fact that the group’s U.S. business has a structurally low operating margin, but is “tax efficient,” was also cited along with the significant amount of capital tied up in the investment bank.

However, the note called into question whether the current business model could optimize returns, and whether the profitability potential of the group could in fact decline further from here.

The note suggested the profitability of UBS’ wealth business is being “diluted away” and called into question the bank’s heavy focus on its investment bank, along with its emphasis on ultra-high net worth (UHNW) clients.

“The vast majority of the Investment Banking (IB) operations are unnecessary for the UHNW client base, or UHNW clients are lower profitability than HNW clients,” the note stated.

UBS management reaffirmed its current strategy at the investor update in October 2018 and the note said that since that date, expectations for the bank had been “downgraded materially.”

A spokesman for UBS declined to comment when contacted by CNBC.

In 2017, UBS became the first international wealth manager to establish a presence in the Qianhai free trade zone, aimed at boosting financial cooperation between Shenzhen and Hong Kong.