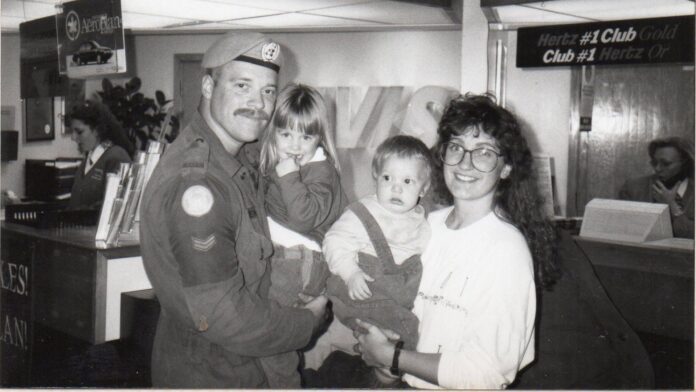 Current and former soldiers and their families who drank contaminated water from CFB Valcartier may get more time to apply for compensation.

A judge said Wednesday he is prepared to grant a brief extension to Sunday’s deadline for claimants taking part in a class-action lawsuit. They may receive even more time if the judge sides with the class-action lawyers, who are asking for a deadline extension of six months.

The judge said he might grant the temporary extension to protect claimants’ rights while he deliberates on the class-action lawyers’ request for a much longer extension.

“I don’t pretend to tell you that I’m capable of rendering a decision in the next few minutes,” Justice Bernard Godbout told lawyers in French.

“If I cannot render the judgment before Friday, there will be a safeguard order to preserve the rights during the deliberation.”

After Wednesday’s court hearing, class action lawyers involved in the case said they are still waiting to receive the judge’s order.They said they expect claimants will receive a two-week extension — a provision already built into the class-action protocol.

For decades, a cancer-causing industrial degreasing agent called trichloroethylene, or TCE, was used at Valcartier’s research facility and a nearby ammunition factory. It leached into the water table. The Quebec Court of Appeal concluded the chemical was used over an “indeterminate period” from the 1950s to the 1990s.

In 2020, the Quebec Court of Appeal awarded millions of dollars in compensation to some residents of Shannon, Que., a town close to CFB Valcartier. Only military members and their families living in married quarters in the community during that time are eligible.

Those eligible had until Sunday to submit a compensation claim through an online portal.

Former military member Ed Sweeney and federal Conservative, NDP and Green MPs have been calling on the federal government to agree to a six-month deadline extension.

WATCH | Veteran says his family was exposed to tainted water on a military base: 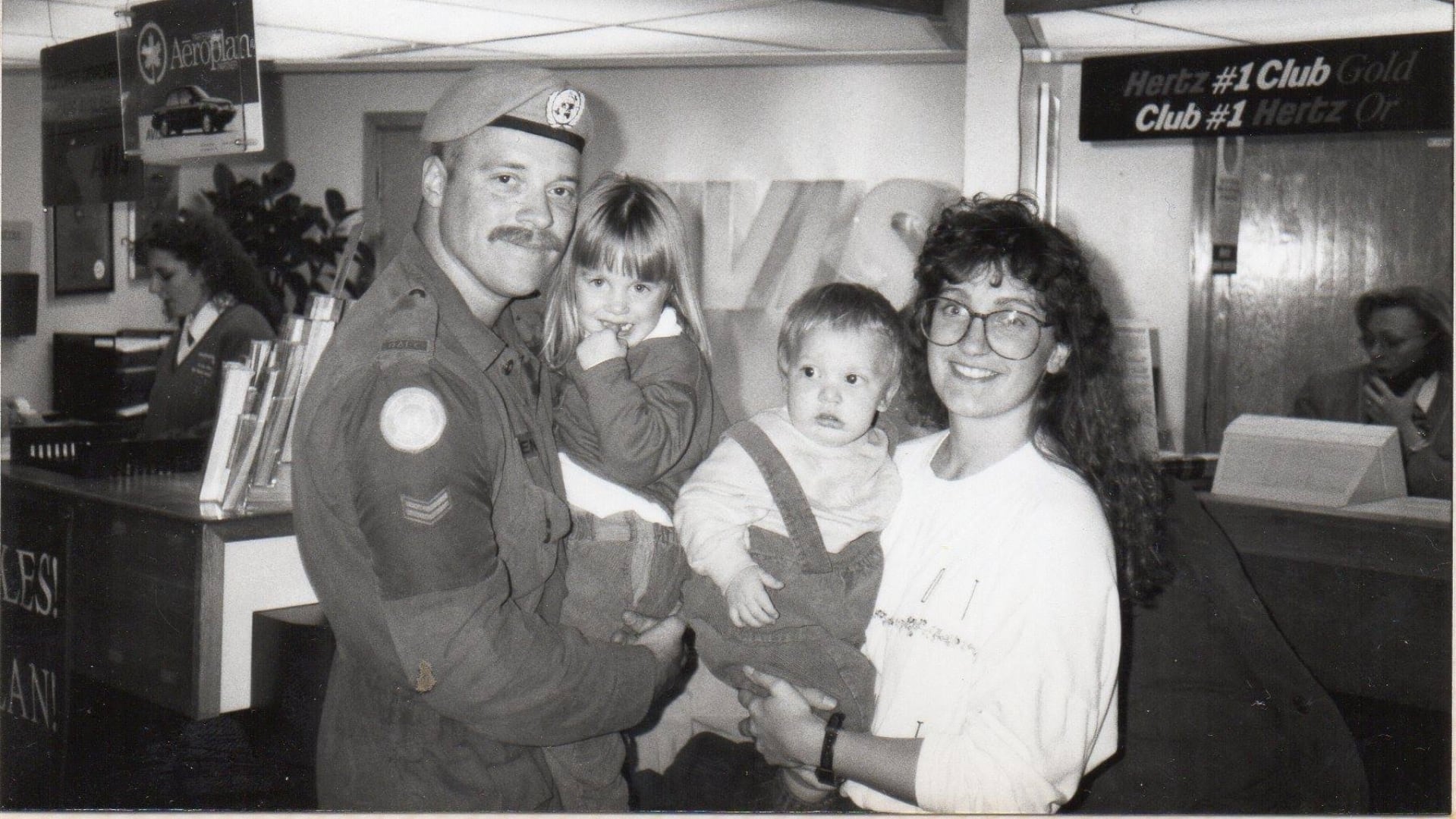 A Canadian veteran is calling on the Department of National Defence to make more of an effort to contact people entitled to compensation after drinking tainted water on a Quebec military base.

During Wednesday’s hearing, the lawyer for the Government of Canada, Michelle Kellam, opposed the extension, arguing there has been sufficient publicity of the case and claimants have had enough time to apply.

But class-action lawyer Simon Pelletier argued that thousands of potential claimants are only now learning they’re eligible for thousands of dollars in compensation. Pelletier also said he and his team are willing to bear any extra administrative costs to ensure those affected receive justice.

In December 2000, tests by a local public health authority found TCE in many wells in Shannon. Residents were told to stop drinking the water. An environmental group has mapped several locations where the chemical was found.

The appeal court concluded the Canadian government violated area residents’ right to security under the Charter of Rights and Freedoms.

“The accumulation of red flags … the knowing pursuit of an unacceptable polluting practice over a long period and the indifference of the responsible authorities to the consequences of such a practice on the population concerned leads to the conclusion that there was an unlawful and intentional interference with the right to security of the person,” reads an English summary of the Quebec Court of Appeal decision.