Court docs say, Mom deployed Taser on son to wake him up for church 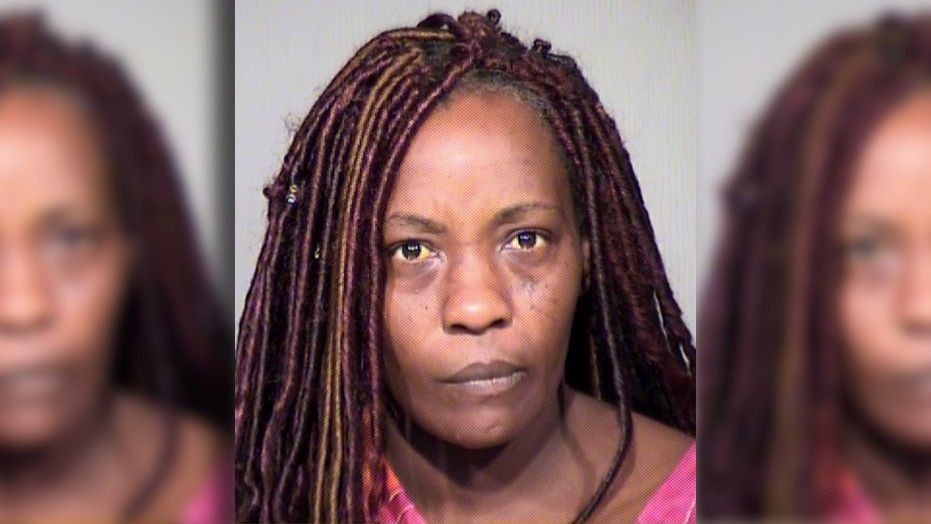 Court docs say, Mom deployed Taser on son to wake him up for church

A Phoenix mother was accused of giving her son a jolt with a Taser to wake him up for Easter church services on Sunday, according to reports.

Dobbins reportedly told law enforcement she “only sparked the Taser” and didn’t actually use it on her son. An 18-year-old family member claimed to have witnessed the incident, AZCentral.com added.

The woman’s son told police that Dobbins did use the Taser, but that he didn’t want to testify against her. He did not complain about any pain but had two bumps on his leg where the Taser made contact, according to the reports.

Dobbins was arrested Sunday on one count of child abuse. She reportedly released from jail on the condition that she could not “initiate any contact with the arresting officer” or “possess any weapons, including a Taser,” a judge said.