Counting On secrets the Duggars don’t want you to know 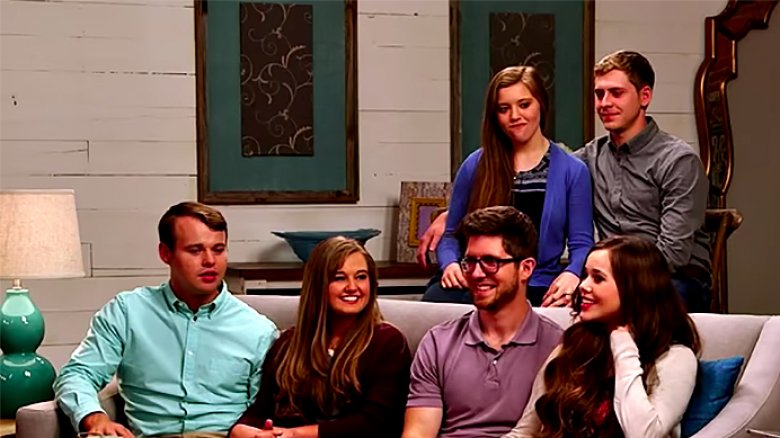 It can be difficult to find advertisers for reality shows, especially when scandals are involved. Case in point: Counting On has lost a staggering number of advertisers throughout the years following Josh’s multiple scandals. Shortly after the spin-off first premiered in December 2015, a long list of companies pulled the plug on their support. Apparently, the upset advertisers weren’t aware that their spots would air on the show.

Cici’s Pizza, one of the frustrated companies, stated, according to InTouchWeekly: “Cici’s prides itself on being a family-friendly restaurant. We recently made a large advertising buy on cable television that spanned several networks but did not target any particular program. When we learned one of our ads was placed adjacent to controversial programming, we took immediate action to stop it.” Yikes. As for why companies don’t want to deal with the Duggars, the answer boils down to the family’s tainted image.

“The Duggars are radioactive right now,” media expert David Johnson told InTouch Weekly about the situation. “People will see that this new show is just a desperate ploy by the Duggars to reclaim the spotlight and hopefully make some dollars off the public.” Unfortunately for the Duggars, Counting On continues to bleed advertisers. Just two years after a ton of advertisers bailed on the show, a long list of companies (Credit Karma, Ring.com, Wrigley, etc.) ditched the family, according to InTouchWeekly. Yep, it sounds like the marketing team at Counting On has a lot of work to do.