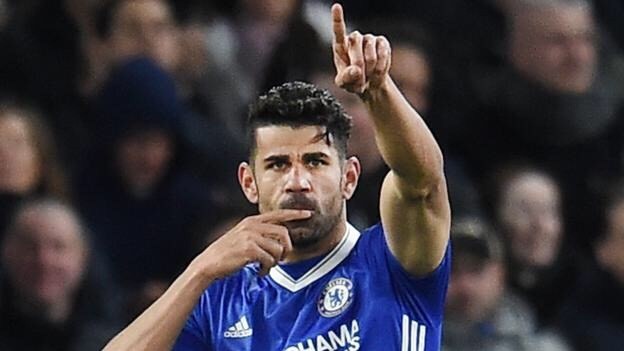 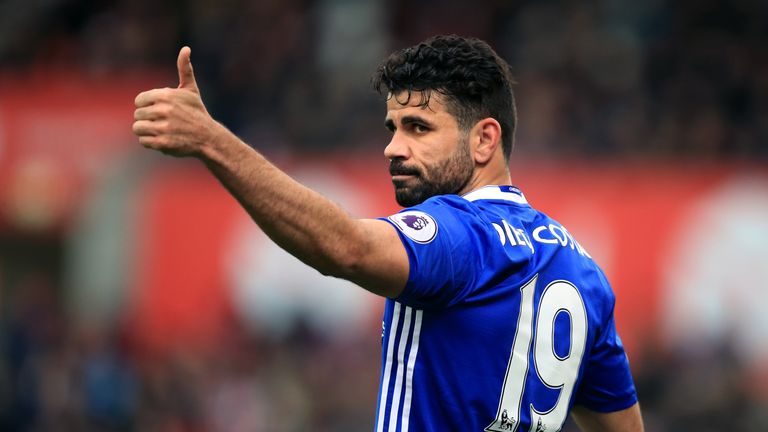 Diego Costa is reportedly keen on a return to Atletico Madrid

Diego Costa has told Atletico Madrid he wants to sign for them again, according to Sky sources.

The Chelsea striker revealed on June 8 that he had received a message from manager Antonio Conte telling him he was not in his plans at Stamford Bridge for next season.

If Costa moved back to Atletico he would not be able to play until January because FIFA has banned them from registering players during this transfer window.

The London club signed Costa from Atletico three years ago for £32m when Jose Mourinho was manager.

Following Spain’s 2-2 draw with Colombia at the beginning of the month, Costa said: “I’m a Chelsea player, but they do not want me there.

“Antonio Conte has told me by message that I do not follow at Chelsea and that’s it. Conte said he did not count on me for next season.

“It’s a shame, I’ve already forwarded the message to Chelsea people to decide. But it is clear that the coach does not count on me and does not want me there.”