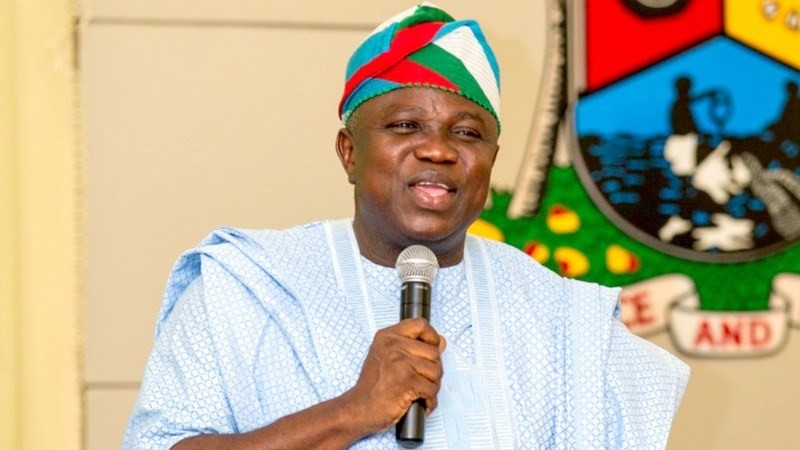 A Lagos State High Court in Igbosere has restrained the Lagos State Government from evicting settlers of several waterfront communities in the state without first providing them with alternative place of settlement.

The court, in a judgment on Wednesday by Justice Surajudeen Onigbanjo, held that such an action by the government would be unconstitutional.

The judge gave the judgment in favour of 33 waterfront settlers who sued the state government on behalf of themselves and their fellow settlers at   Otodo Gbame, Tomaro, Otumara, Orisunmibare, Oko Agbon, Itun Atan, Sogunro, the Ikorodu communities of Ofin, Bayeku, Olufunke Majidun and the Bariga communities of Ago Egun and Ebute-Ilaje.

“The land occupied by the applicants is under the control and the management of the executive governor of the state.

“From the affidavit evidence made available to me, the applicants never claimed ownership of the land, but have over the years settled on the land. It will be wrong for them to be forcibly evicted from a place they have been in for several years,” Justice Onigbanjo held.

He added, “The respondents’ failure to provide alternative settlements before embarking on the forcible eviction of the applicants is unconstitutional.

“Both parties are hereby ordered to carry out proper consultation on how to resolve the relocation of the applicants.

“The respondents are hereby restrained from further carrying out evictions of the applicants from the settlements, if alternative settlements are not made available.”

The judge ordered both parties to begin talks on how to resolve the relocation of the residents.

Earlier, before delivering the judgment, Justice Onigbanjo cautioned Ms. Megan Chapman, the co-director of a community-based legal and empowerment organisation, Justice Empowerment Initiatives, which had been representing the residents of Otodo Gbame.

The judge had on April 25 disclosed that Chapman wrote a letter to him, the details of which he did n0t make public.

He said, “I know you did what you did out of ignorance. I don’t know how it works in your country, but here litigants don’t write directly to the judge.”