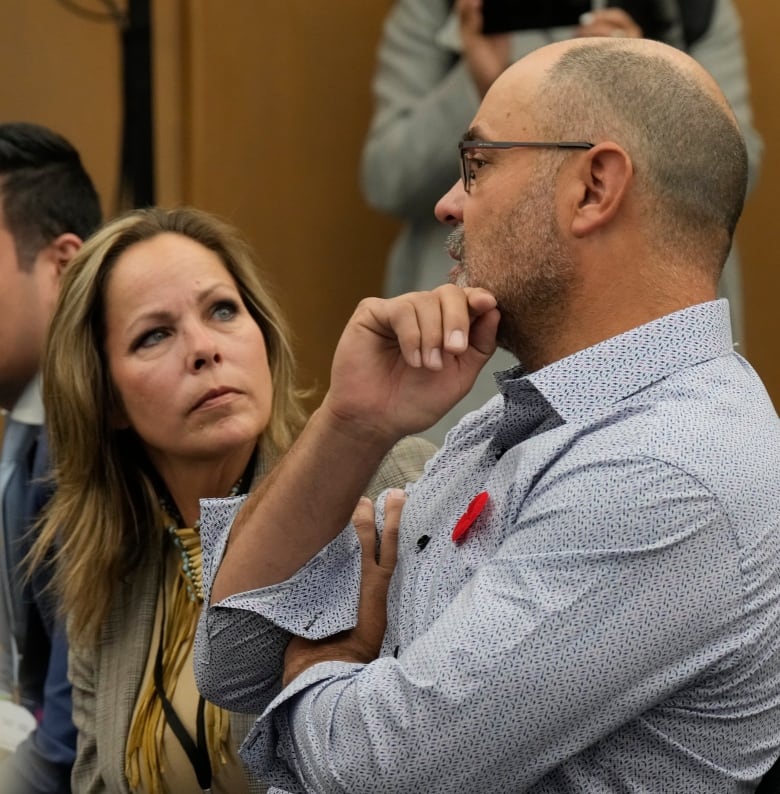 Three organizers of the “Freedom Convoy” protests in Ottawa are to appear today at the public inquiry into the federal government’s use of the Emergencies Act.

Benjamin Dichter, James Bauder and Tamara Lich will testify at the Public Order Emergency Commission, which is examining the use of the emergency powers in mid-February to clear what had become a weeks-long occupation of downtown Ottawa.

Dichter was an early spokesperson of the protest and later helped co-ordinate a cryptocurrency fundraiser for the convoy.

Lich was responsible for creating one of the initial online fundraisers and soon became one of the movement’s most recognizable leaders.

Ottawa residents, business associations, officials and police have already testified at the public hearings, which are to continue until Nov. 25 and culminate with testimony from federal leaders, including Prime Minister Justin Trudeau.