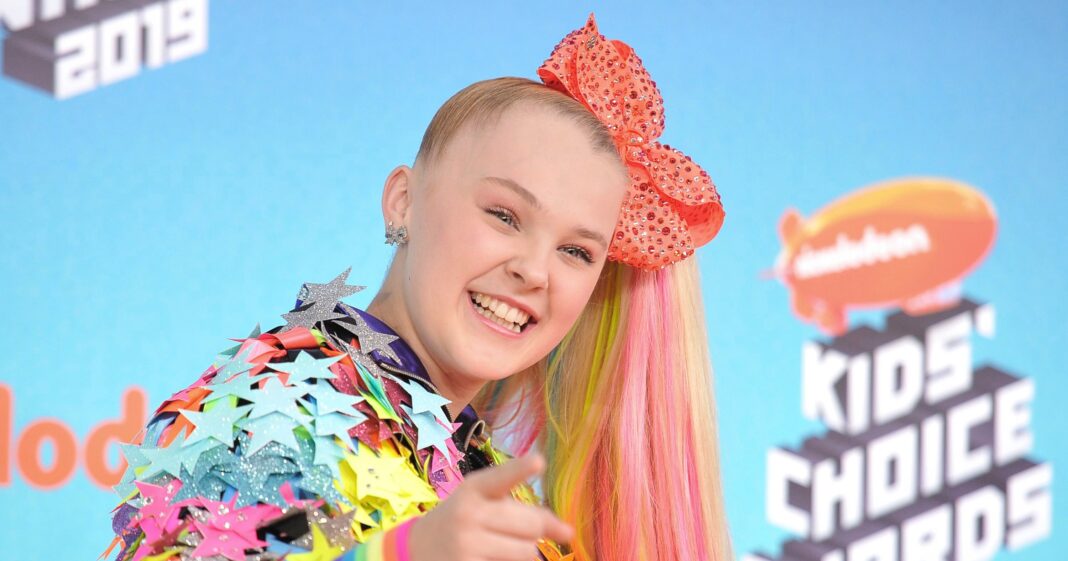 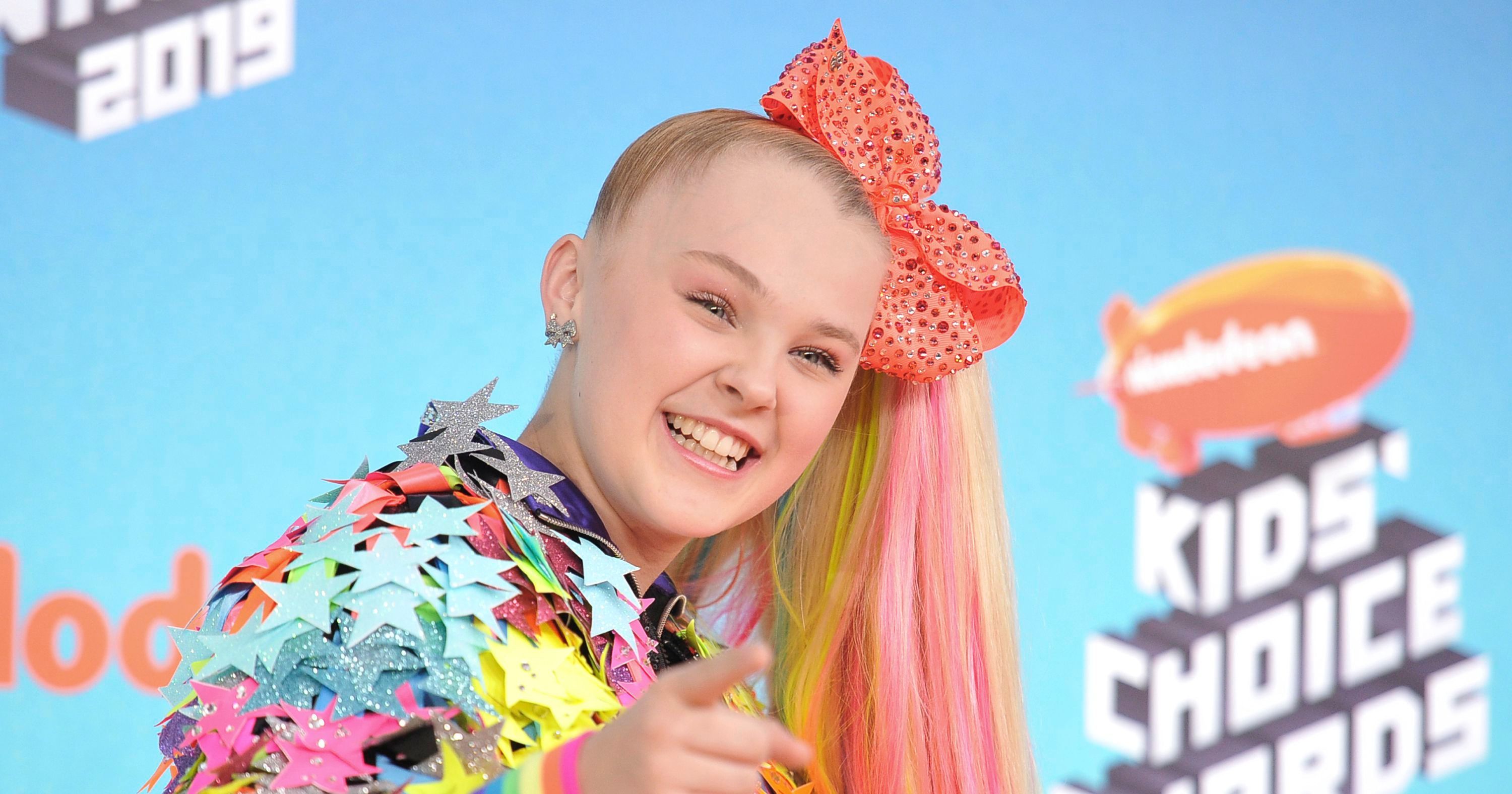 Jojo Siwa is the happiest she’s ever been since coming out and going public with Kylie Prew.

The former Dance Moms star revealed in January 2021 that she is a member of the LGBTQ+ community. At the time, Siwa uploaded a photo in which she was wearing a black t-shirt that read, “Best. Gay. Cousin. Ever.”

After coming out, the Nickelodeon star received support from her celebrity friends, including Kim Kardashian, Kerry Washington, and Jamie Lynn Spears. She also hosted an Instagram Live that was flooded with positive comments from her millions of followers.

“Personally, I have never, ever, ever been this happy before, and it feels really awesome,” Siwa told viewers. “I’ve been happy for a little bit now. It’s just so, so, so awesome.”

Shortly after coming out, the “Kid in a Candy Store” songstress appeared on a February 2021 episode of The Tonight Show Starring Jimmy Fallon and revealed that she had “the most amazing, wonderful, perfect, most beautiful girlfriend the whole world.

While speaking with host Jimmy Fallon, the singer explained that “10 minutes before” she was “crying” on the phone with her girlfriend. “She’s like, ‘What’s wrong with you?’ And I was like, ‘I’m just so happy because now I get to share what makes me the happiest with the world, and it makes my heart so happy,’” she recalled.

At the time, Siwa kept her significant other’s identity under wraps but eventually shared that Florida teen Kylie Prew had stolen her heart.

Before becoming a couple, the duo met on a cruise ship and eventually went from being best friends to something more.

“We were just hanging out, and then I was like, ‘Woah, this girl is fun,’” Siwa said during an interview with J-14 in December 2020 about the first time they met. “I was like, ‘You are insane, and I love you to death.’ So, I met my best friend last year on Christmas Eve, actually.”

Since coming out, the YouTube star has continued to speak openly about her sexuality and refuses to let the haters get her down.

“People are going to say it’s not normal, but nothing is normal,” Siwa said in a January Instagram Live. “Literally not one thing about anybody is normal, and it’s OK not to be normal, it’s OK to be a little different, it’s OK to be a little weird, strange, different. That’s something we should never, ever be afraid of. That’s something we should be proud of. … I’m the happiest I’ve ever been. That’s what matters.”

Scroll through the gallery below to see what Siwa has said about coming out and her relationship: 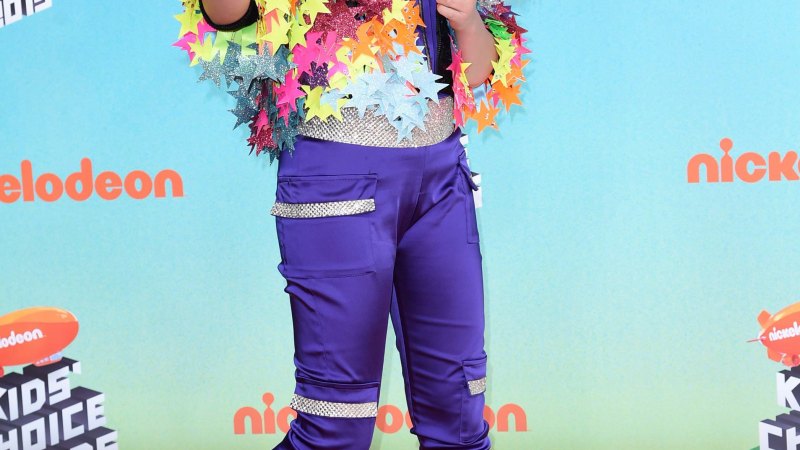 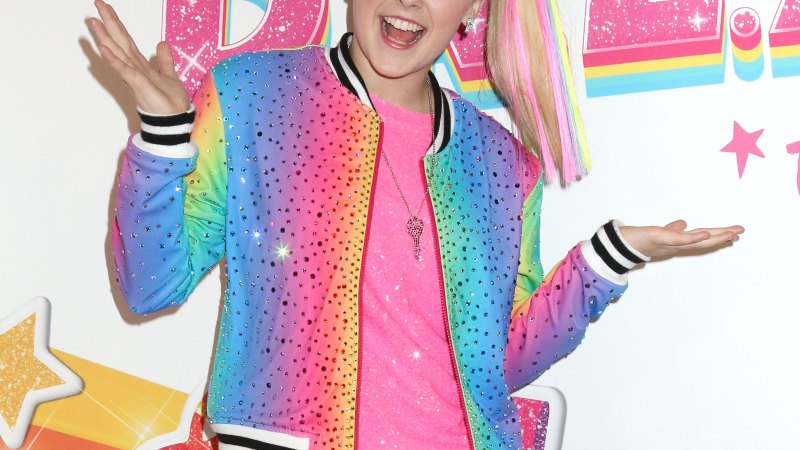 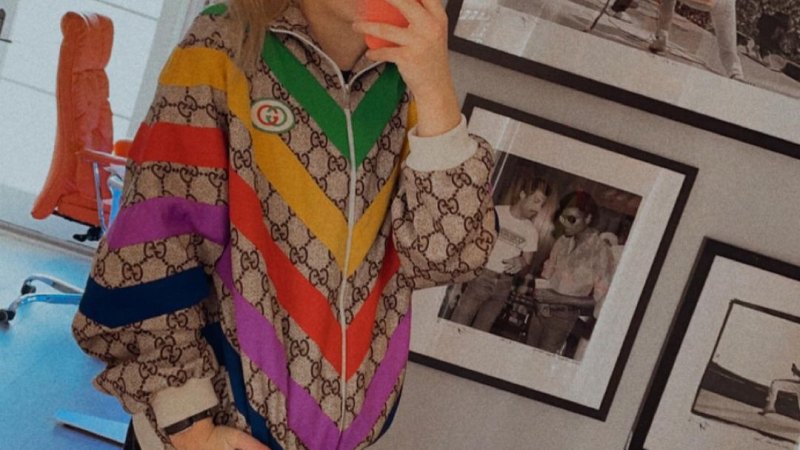 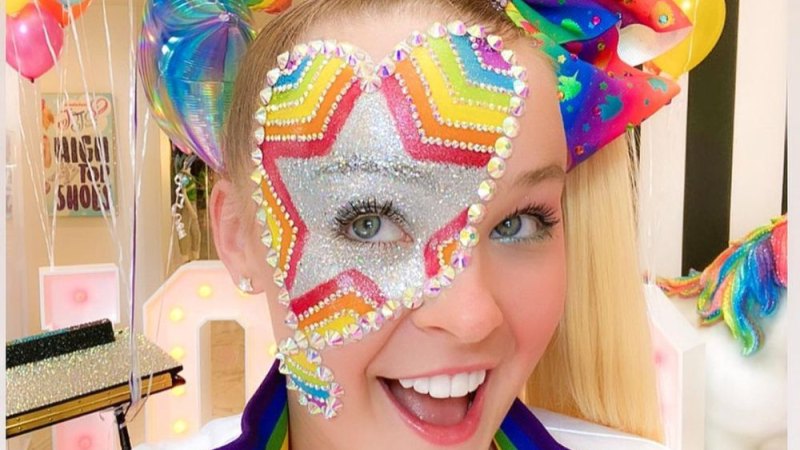