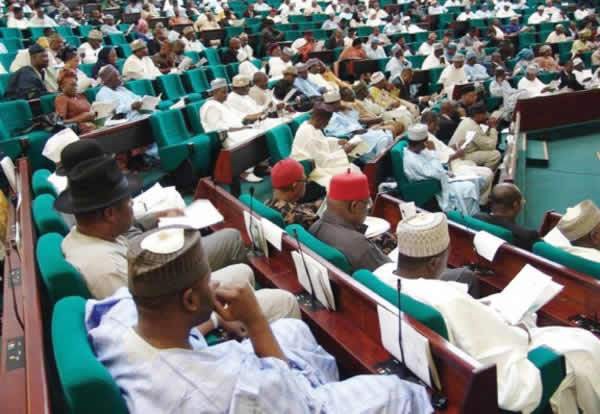 The South-East Development Commission Establishment Bill, which caused chaos in the House of Representatives last Thursday, passed the second reading at the Senate on Wednesday.

At the Senate, the bill was sponsored by Senator Stella Oduah (Anambra North) and Senator Samuel Anyanwu. President of the Senate, Bukola Saraki, in his remarks after the second reading, however pointed out that the establishment of regional development commissions would not achieve the desired results.

Saraki however called for caution on the bill while urging the lawmakers not to further heat up the polity over the proposal. He further urged them to look at the “pros and cons” of the bill.

He said, “The unity and development of a nation go beyond a bill. I want us all to see that we owe the responsibility to ensure the unity of this country. We all have that role to play. In doing this as a
Senate, we are showing that we are ready to show that we are ready to look at the pros and cons of the issues. But I think the issues go beyond just this bill.

“As some celebrate for this (second reading of the bill), we have to do more work. There are people that we are leading and we must go back and play our own role in uniting this country. Having commissions all
over the country might not bring the results that we need.”

While leading the debate on the bill which passed the first reading on June 22, 2016, Anyanwu said it proposed a commission that would serve as a catalyst for the development of the commercial potential of the South-East. He added that the establishment would tackle infrastructural deficit and engage youths in productive ventures in the region.

The lawmaker pointed out that passage of the bill would not impact negatively on other geopolitical zones in the country but would “support the re-visitation of the need to address the issues raised by this bill which all zones of Nigerian state have argued positively in support.”