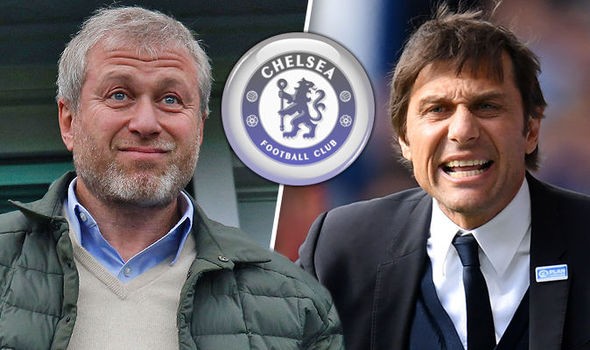 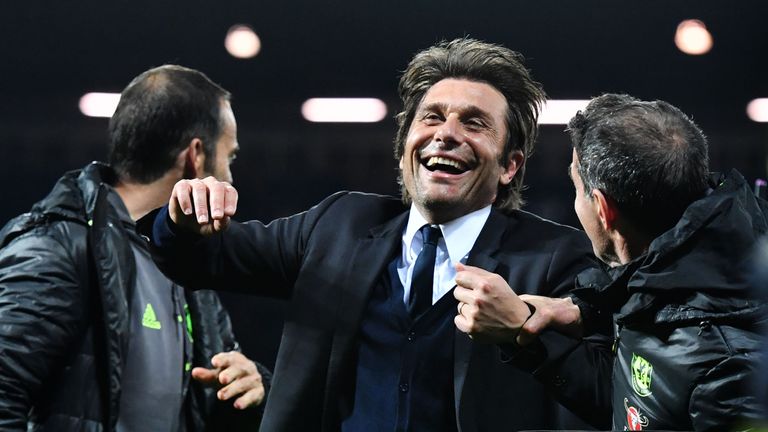 Antonio Conte is close to agreeing to sign a new contract at Chelsea after positive talks, according to Sky in Italy.

Conte has two years left on his current deal but Chelsea are rewarding him with a new improved contract after he won the title in his first season at the club.

The new deal will see Conte earn between £9.5m and £10m a year, making him the best-paid manager in the club’s history.

Chelsea declined to comment when contacted by Sky Sports News HQ, but last week insisted Conte is happy at the club following reports he will leave.

Conte was widely reported to be frustrated with the Chelsea hierarchy over a lack of investment in the transfer market as the Italian prepares his squad for a Champions League campaign.

Chelsea have joined Liverpool and Man City in their efforts to sign Arsenal’s Alex Oxlade-Chamberlain, according to Sky sources

Conte, who previously managed Juventus in Serie A, turned down an offer to move back to his home country to take charge of Inter Milan this summer.

It is understood Conte’s wife and daughter will move to London to live with him.