Consumers protest against BEDC over one year electricity outage in Delta 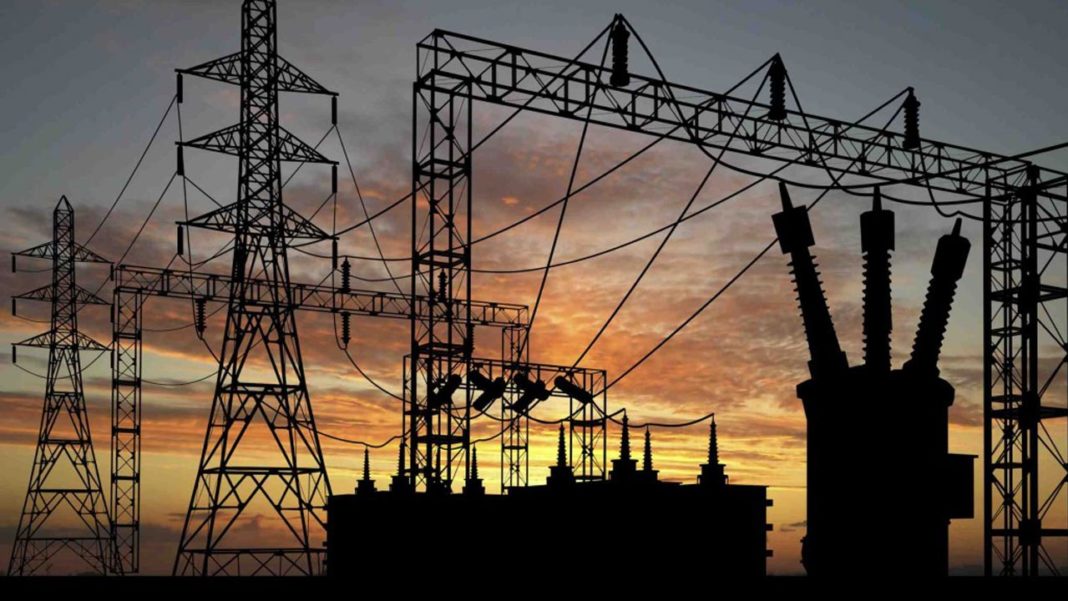 Electricity consumers in Warri, Delta State Wednesday protested the over one year power outage in their areas, DAILY POST can report.

The protesters, who are mainly women and youths, are from Idiaregbe, parts of Okere-Ugborikoko road, Okolobeh and Omosihwofa Streets in Warri.

The protesters, who wielded green leaves, chanted solidarity songs as they matched through major streets in the town to the Office of the Benin Electricity Distribution Company, BEDC, to protest distribution company’s “delay tactics” in installing two new tranformers in the affected areas.

The peaceful protesters demanded the installation of two new transformers at Idiaregbe and Omosohwofa streets with a view to restoring power to the affected areas.

Leader of the protesters, Evang. Richard Okoro said the affected streets have lost both economic and social fortunes due to blackout for the past one year.

Okoro said the BEDC and its officials in Warri as well as its headquarters in Benin City have been very insensitive to their plights.

He also said the BEDC officials have continued to display nonchalant attitudes towards their plights especially when it is their right to enjoy regular and uninterrupted power supply.

Okoro recalled that the affected areas were thrown into perpetual darkness after the transformers in the areas developed faults January 2, 2018.

According to him, we made formal complaints to the BEDC office in Warri and Benin and they promised to take positive actions and restore power.

Okoro however said that the BEDC officials failed in fulfilling its promises, stressing that, their (BEDC) actions made the protesters to petition the Nigeria Electricity Regulatory Commission, NERC, Asaba who also forwarded same to the Arbitration Court.

He stated that the Arbitration Court gave judgement in favour of the electricity consumers ordering the BEDC to install a new transformer and restore power supply to the areas.

At the time of filing this report, the BEDC officials led by the business manager is in a meeting with the leader of the protesters.

DAILY POST learnt, however, that the BEDC officials have assured the protesters that the matter will be amicably resolved within the next two weeks and that transformers would be installed in the affected areas.