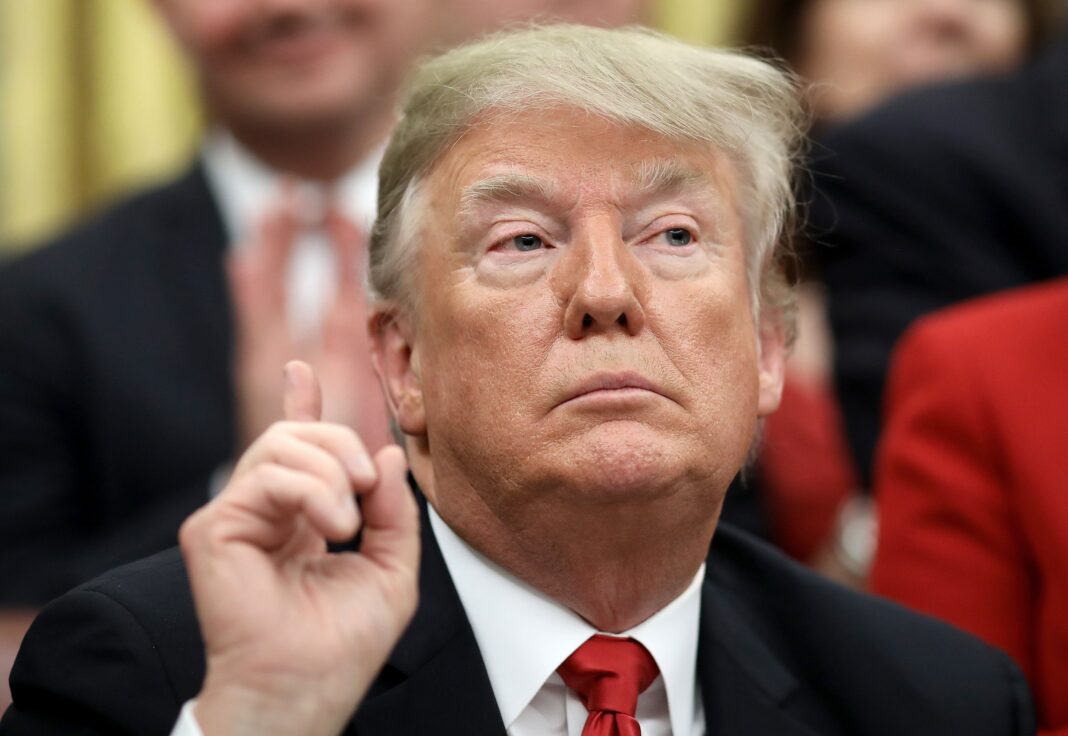 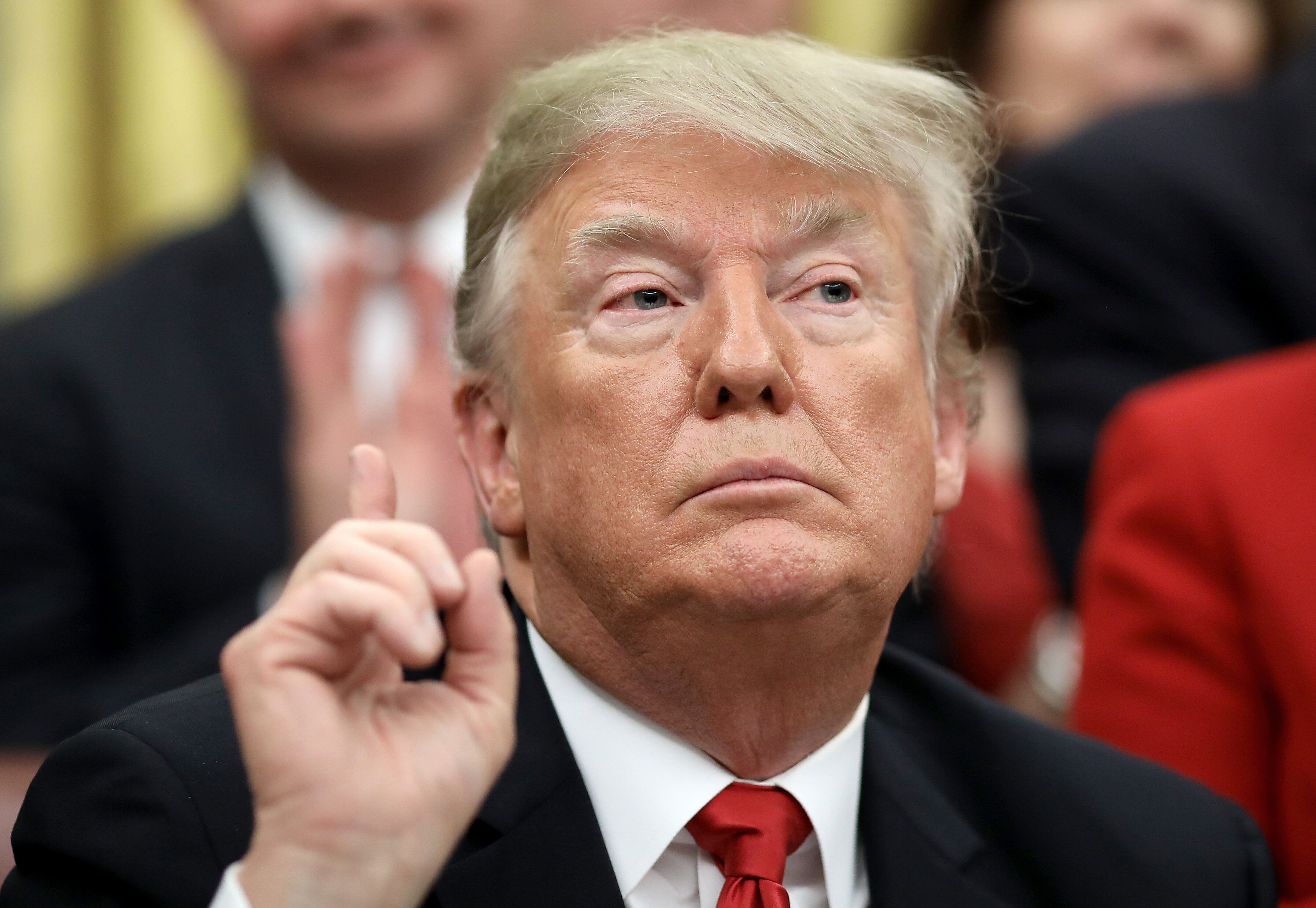 Conservative columnist Max Boot envisioned a “nightmare scenario” as he warned of a GOP plot to steal future elections in his latest column for The Washington Post.

“Republicans have spent nearly seven months making bogus charges of fraud in the 2020 election under the banner of ‘stop the steal,’” Boot wrote Tuesday. “Now they have segued into a ‘start the steal’ offensive to ensure that they will win the 2022 and 2024 elections — even if most voters once again support the Democratic Party.”

The pundit broke down how GOP-sponsored laws to restrict voting in Georgia and Arizona — plus plans for the same in Texas — sought “to avert another election defeat for Republicans” and may help the GOP overturn Democratic victories.

Boot feared “a Republican-controlled Congress overturning the 2024 presidential election results to install (ex-president Donald) Trump or a Trump mini-me in the White House.”

“I hope I am overly alarmist. I really do,” Boot wrote. “But after the storming of the Capitol — and the Republican failure to hold the instigators to account — we have crossed a Rubicon.”

“The best way to protect our electoral system is to pass the For the People Act, which would curb partisan gerrymandering and protect voting rights,” he concluded. “Senate Democrats have to choose between saving the filibuster and saving democracy. They can’t do both.”