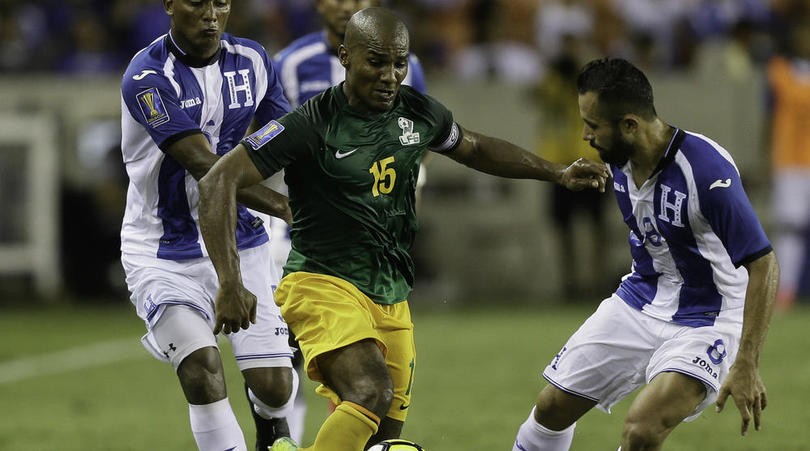 The former France and Chelsea player was in the starting lineup for the territory of his birth which played to a scoreless draw with Honduras in a CONCACAF Gold Cup clash on Tuesday night.

According to CONCACAF regulations, Honduras should be awarded a 3-0 win via forfeit because of French Guiana’s apparent flouting of the rules, Sports Illustrated reported.

“The rules say he’s ineligible,” Sport Illustrated quoted a CONCACAF spokesman as saying. “We are using FIFA rules so a player who has played in an official match for a different (national team) cannot play in the Gold Cup.”

French Guiana manager Jair Karam made the decision to play the 37-year-old Malouda despite a ruling on Thursday by CONCACAF chiefs that he was ineligible.

Following the match, CONCACAF issued a statement saying the issue had been referred to the tournament’s disciplinary committee.

“The Disciplinary Committee will review the case and render its decision in due time,” it said.

After not playing in the Gold Cup newcomer’s first game against Canada, Malouda was given the captain’s armband for French Guiana’s second match.