Comey’s Testimony And The Rest Of The Week In Politics 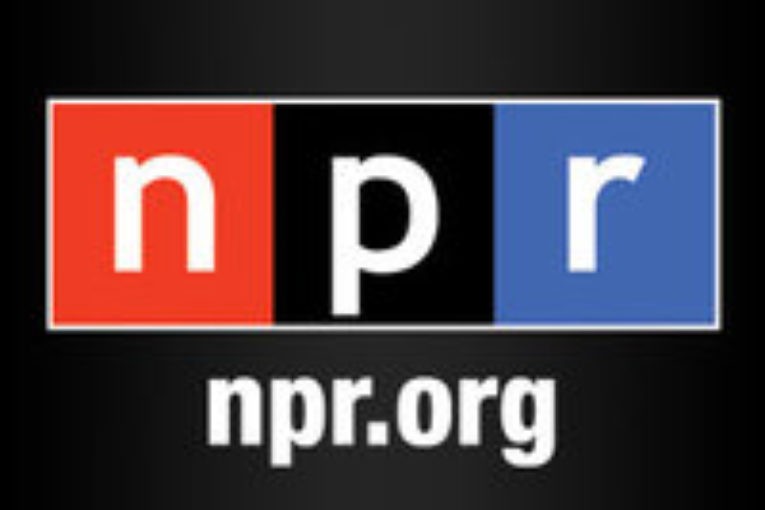 One of the biggest questions from former FBI Director James Comey’s testimony was whether President Trump asked him to drop the investigation into former National Security Adviser Michael Flynn.

We’re going to start the program today by going over what has been another wild week here in Washington, D.C., which is basically the new normal. This week, the big story was former FBI Director James Comey’s testimony before the Senate Intelligence Committee. Comey says that President Trump, in a private meeting, expressed the wish that Comey drop an investigation into former national security adviser Michael Flynn. And that has legal analysts debating whether the president obstructed justice. On Friday, President Trump fired back.

PRESIDENT DONALD TRUMP: No collusion, no obstruction. He’s a leaker.

MARTIN: To review all of this, we called NPR political editor Domenico Montanaro.

MARTIN: So I think it is fair to say that there was almost a Super Bowl-type feeling in Washington on Thursday. There were stories in the paper about where you could go to watch the hearings, you know.

MONTANARO: Lines out the door to some of those bars, too.

MARTIN: Yeah. So in terms of substance and news, did it live up to the hype?

MONTANARO: Yes, I think it did. You know, even if a lot of what Comey said had been reported, it was direct from him. You know, and anytime that happens, it makes it a bigger deal. And he painted a picture, frankly, of a president who may have abused his power and, worse, perhaps obstructed justice.

MARTIN: So it seems as though the big issue is this question of obstruction of justice. Do we know whether that is being investigated?

MONTANARO: It could be something that Bob Mueller, the special counsel in charge of the Russian investigation is looking at. Clearly, that seemed to be what Comey was attempting to do by leaving these sort of breadcrumbs on the trail for Mueller to pick up. Just today, we also learned that Senator Dianne Feinstein of California, the ranking member of the Judiciary Committee, she’s asked the chairman of her committee, the Judiciary Committee – Chuck Grassley – to look into all matters related to obstruction. So, Michel, that could mean yet another congressional investigation and another string to pull at.

MARTIN: So what exactly from James Comey’s testimony made the case? What does the case come down to anyway?

MONTANARO: Despite his public rectitude, you know, from Comey, you know, in his just-the-facts-ma’am sort of demeanor, Comey clearly seemed to have an agenda. And when you go back over his testimony, there are essentially three major things he left along the trail for questions for Mueller to dig deeper into. One, what did Trump mean by hope? When Comey says Trump told him he hoped he could let go of the Flynn investigation – Comey, he’s a very careful former prosecutor. Repeatedly, he stressed that he took it as a directive, OK.

Secondly – this one is really key – as you might remember, there was a meeting in the Oval Office that was taking place with lots of officials, including James Comey. It also included people like Attorney General Jeff Sessions and Trump’s son-in-law and senior adviser Jared Kushner. Trump asked them to leave so that he could speak one on one with Comey. Does that constitute intent? In other words, people like Paul Ryan, the speaker of the House, say that Trump is just a political naif, that he didn’t really know what he was doing, he didn’t really mean it. Comey’s saying, yes, he did. Why would he dismiss the attorney general and his son-in-law Jared Kushner if he didn’t know he was about to say something significant and potentially inappropriate?

Thirdly, and lastly, is it reasonable to assume that Trump was hoping to quash the FBI’s investigation with Comey’s firing? Comey certainly made it a point of saying, yes, in fact, I think I was fired because of Russia. He lied about the reasoning for that rationale, and that’s why I leaked this memo to show the pause that it gave me in being in this meeting with Donald Trump.

MARTIN: There were other important stories that probably would have been front page but for the hearings. I mean, there was legislation moving in Congress on financial regulations and on health care. Can you tell us about those?

MONTANARO: Well, there’s a couple things that were really key. I mean, I think that you would have seen a lot of more attention paid to the Dodd-Frank repeal in the house. That’s the financial regulation law that went through after the 2008 collapse that Barack Obama and Democrats pushed through. The House just decided repeal that. That means lots of regulations on Wall Street that could potentially go up in smoke if the Senate winds up writing and pairing a bill that could pass. So far, they don’t have legislation to go through.

One of the big problems for the Senate is that they want to get health care out of the way first. They want to do that this month, but they’re running into the same usual roadblocks. One thing Senator Mitch McConnell, the majority leader in the Senate, might do is just bring the House health care bill to the floor and let it fail and show Donald Trump and other Republicans that that bill just couldn’t get through.