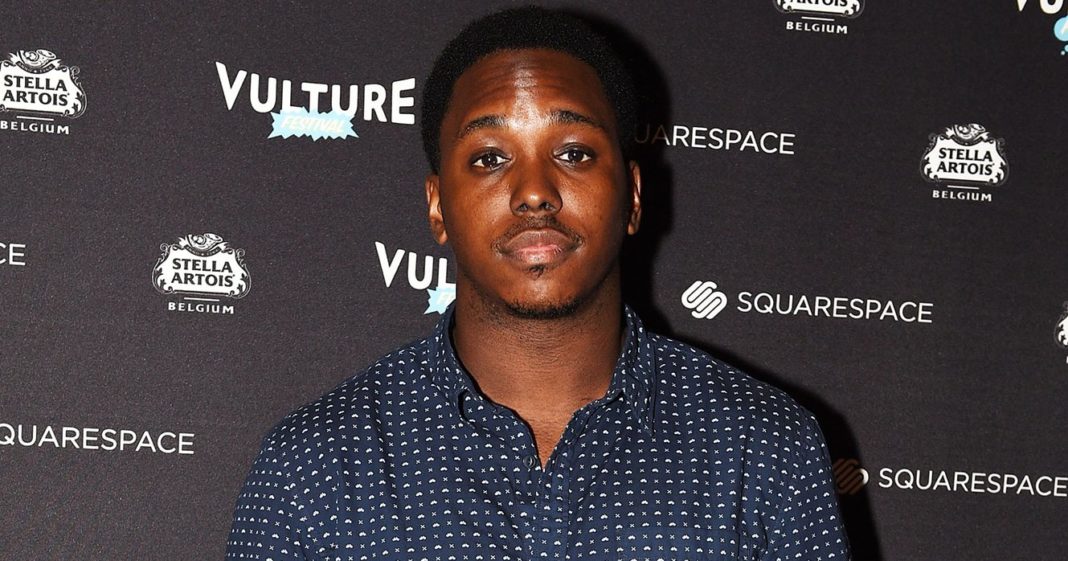 Comedian Kevin Barnett’s cause of death was revealed on Thursday, January 24, following an autopsy.

The Chief of the Forensic Medical Service told E! News that the 32-year-old writer died from complications from pancreatitis.

“The corresponding autopsy was carried out, which determined that the cause of death was: Non Traumatic Hemorrhage, caused by pancreatitis,” the statement reads. ”At the moment his body is still in facilities of the Forensic Medical Service of Tijuana, waiting to be delivered to his family members who are performing the legal proceedings.”

News broke on Tuesday, January 22, that Barnett died during a trip to Mexico. The United Talent Agency confirmed his passing in a statement via Twitter.

“We are deeply saddened by the passing of our friend and client Kevin Barnett,” the talent agency tweeted on Tuesday. “He was an incredible talent and a wonderful person. Our thoughts are with his family and friends. We will miss him.”

Barnett co-created and wrote for the Fox series Rel. His other writing credits included episodes of The Carmichael Show and Broad City and the screenplays for the 2007 film The Heartbreak and the 2016 movie The Do-Over.

Multiple stars reacted to the news of Barnett’s death, including fellow comedian Pete Davidson, who revealed he was “a bit sad” over his friend’s passing at his a stand-up comedy show at Caroline’s on Broadway in New York City on Tuesday.

Pete Davidson Through the Years

“I’m in a weird mood,” he said during his set. “My head hurts. How long have I been up here? Sorry, my brain is mush.”