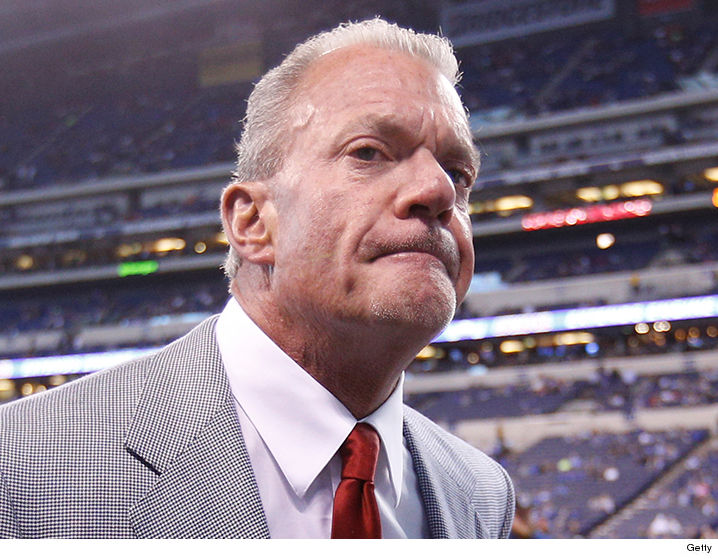 The photo went out on the Indianapolis Colts owner’s Twitter page early Thursday morning — but was promptly deleted 12 minutes later … which is an eternity on the Internet.

The question … was it an innocent mistake or was he actually HACKED?!

Neither Irsay nor the Colts have issued an official statement yet. We’re guessing it’s just a matter of time at this point. 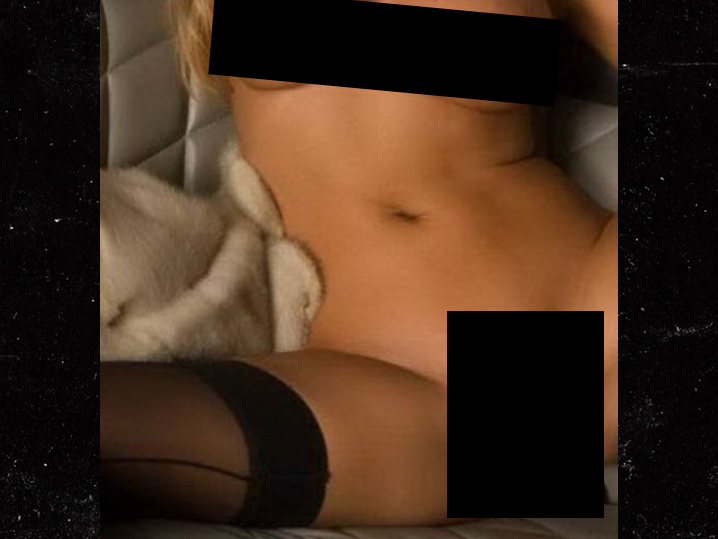