Colton Haynes Admits He Lost His Virginity at Age 13 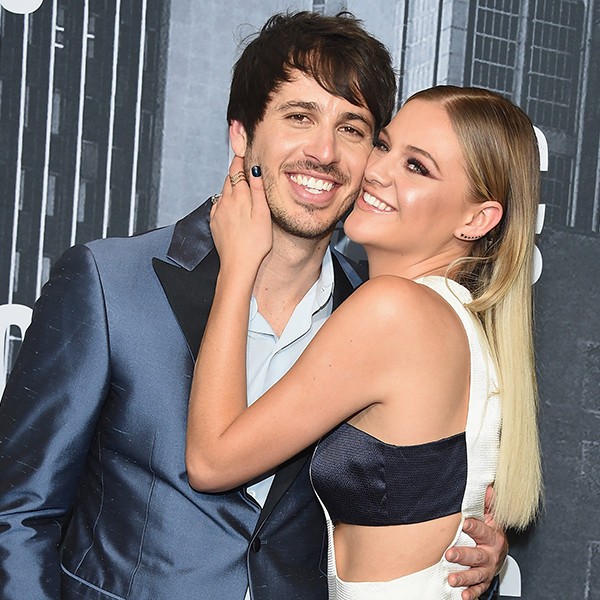 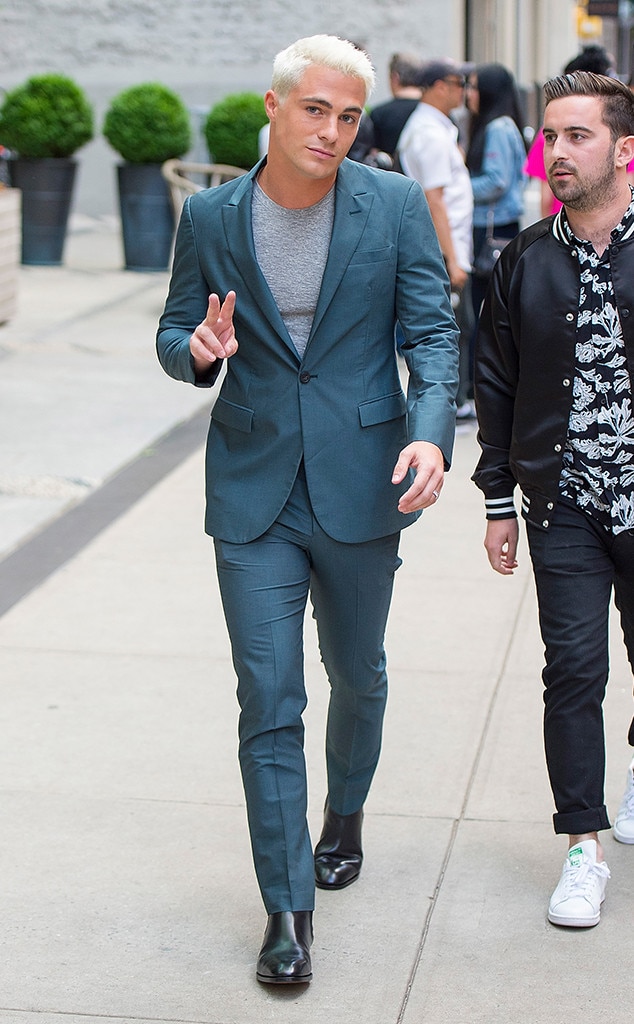 When it comes to candid interviews, there is apparently nothing off limits for Colton Haynes to dish about.

The Arrow actor recently caught up with Andy Cohen for a sit-down on his SiriusXM radio show and opened up about the very first time he had sex.

“I lost my virginity at 13 to a girl and a guy,” the 28-year-old candidly shared. “I’ve never said that before. The girl was two years older than me, and the guy was, I would say, around 16.”

Colton came out as gay in May 2016 in a powerful interview with Entertainment Weekly.

“I should have made a comment or a statement, but I just wasn’t ready. I didn’t feel like I owed anyone anything. I think in due time, everyone has to make those decisions when they’re ready, and I wasn’t yet. But I felt like I was letting people down by not coming forward with the rest of what I should have said.”

Back in March of this year, Haynes announced that he was engaged to one of Hollywood’s favorite florists, Jeff Leatham.