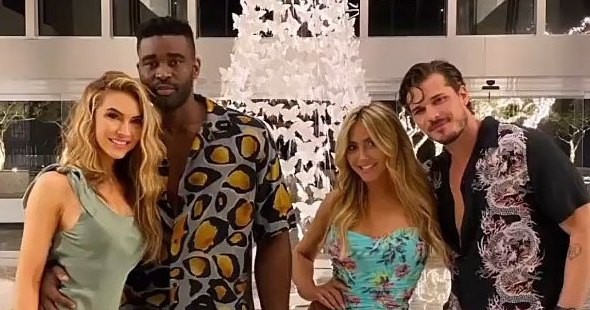 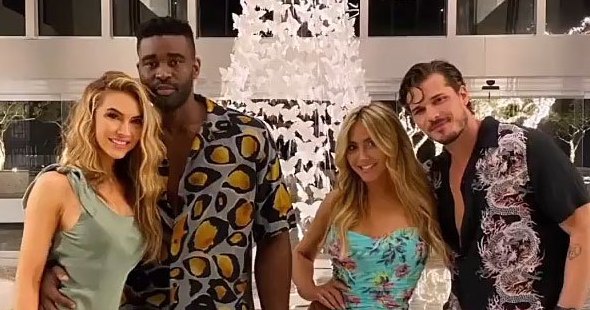 Party of four! Chrishell Stause and her boyfriend, Keo Motsepe, jetted off to Mexico together on Sunday, December 13, after becoming Instagram official earlier this month.

The couple is vacationing with Stause’s former Dancing With the Stars partner, Gleb Savchenko, and his new girlfriend, Cassie Scerbo.

“We made it, baby,” Motsepe, 31, said in an Instagram Story video while cozying up to Stause, 39, on the plane. The DWTS pro showed off the pair’s spacious room at Le Blanc Spa Resort in Cabo San Lucas upon arrival, saying, “Thank you so much for having us, wow. This is awesome. A much-needed vacation for sure.”

Stause, for her part, shared a video of their view from the suite on Monday. “Sometimes I have to pinch myself that this is where I am for work,” the Selling Sunset star captioned the clip before reposting her boyfriend’s videos.

Later in the day, Motsepe posted a video of Stause doing the salsa in their room wearing a pink bikini and holding a festive drink in her hand.

Savchenko, 37, also documented his arrival at the adult-only resort. He posted a photo of a tequila bottle, champagne glasses, shot glasses, and macaroons inside his room before sharing a video of himself dancing in the mirror.

The professional dancer later gave his fans a tour of the property, which Scerbo, 30, did as well. The Russian native then shared a series of photos with Motsepe by the pool on Monday.

“2020 has been a crazy year,” he captioned the snaps on Instagram. “Appreciate the little things and the people in your life that make you smile every day. Grateful for this guy.”

The couple debuted their romance via Instagram on December 2, a year after her breakup with husband Justin Hartley.

Savchenko split from his wife, Elena Samodanova, in November after 14 years of marriage, sparking speculation that something happened between him and Stause. The former dance partners both denied that anything romantic was going on.

“It is unfortunate that this has caused rumors to swirl about my personal life. Having gone through a public split myself, I would not wish this one anyone,” Stause, who is in the midst of a divorce from the This Is Us star, 43, wrote in an Instagram Story at the time. “As you can imagine, the countless hours of training and dance rehearsals has created a strong supportive friendship, but nothing more.”

Savchenko, who shares two daughters, Olivia, 10, and Zlata, 3, with Samdanova, told Us Weekly in a statement that his relationship with Stause “was and remains strictly platonic. Our friendship during our season on DWTS was not the reason for our split. Elena and I have had longstanding issues in our marriage.”

He has since moved on and has been dating the Make It or Break alum for a few weeks, ET reported.

Scroll down to see the foursome’s tropical trip. 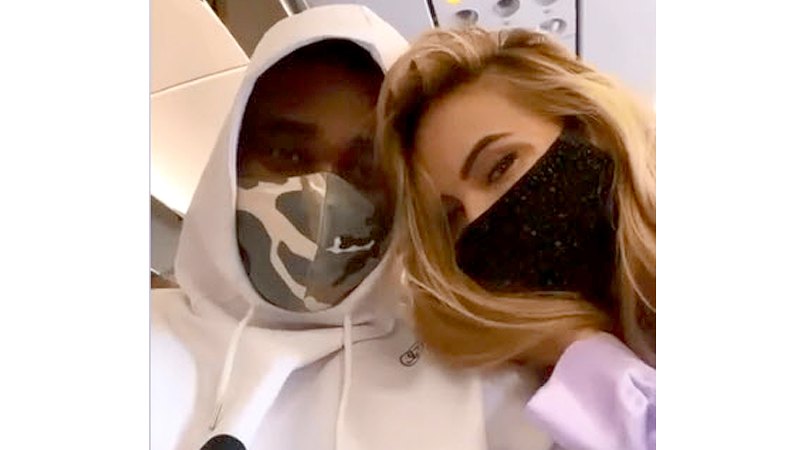 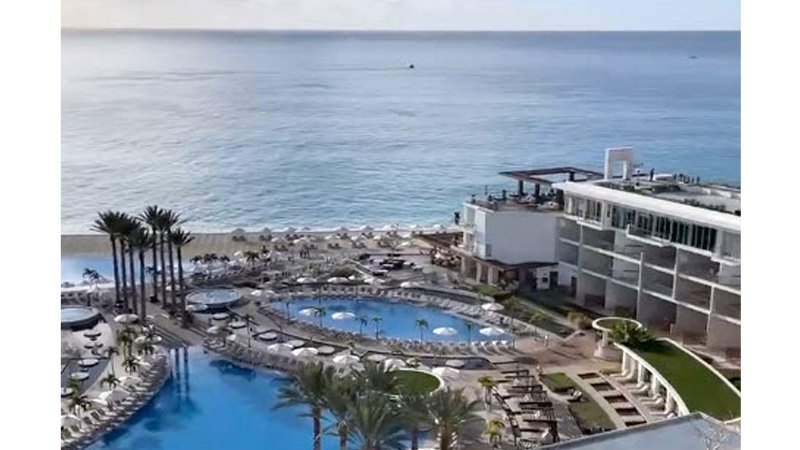 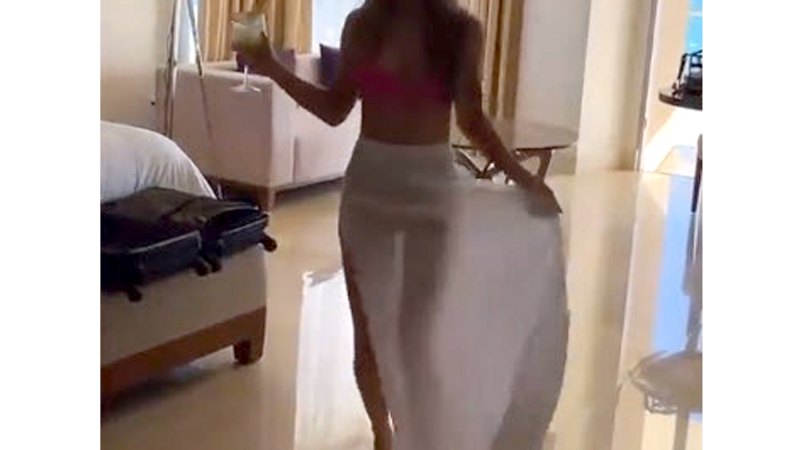 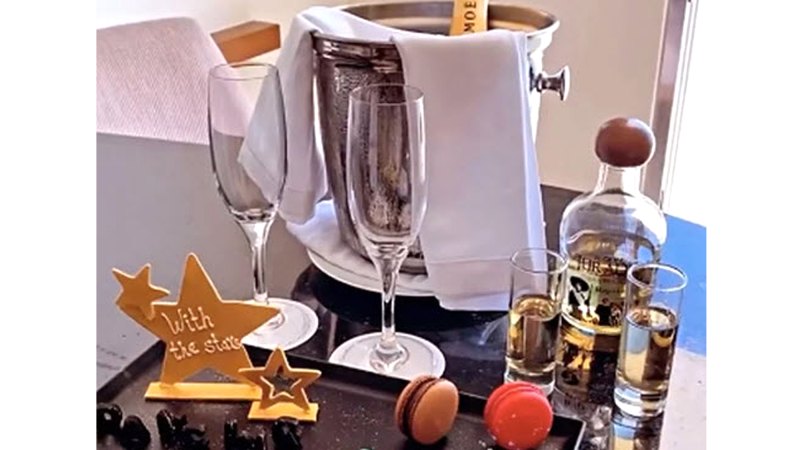 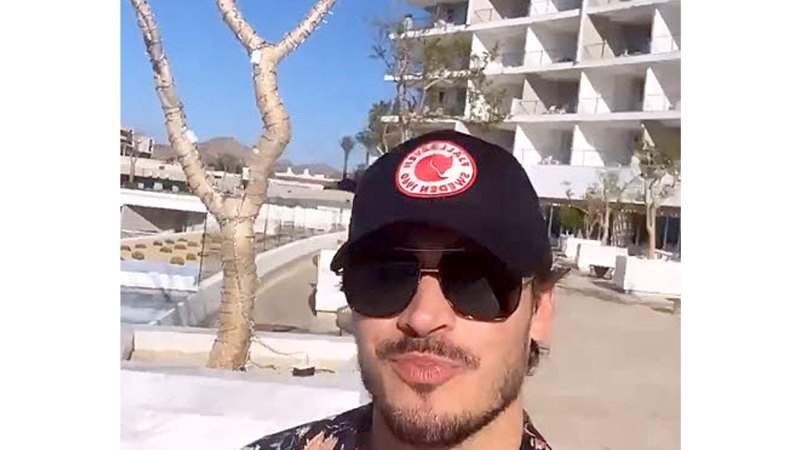 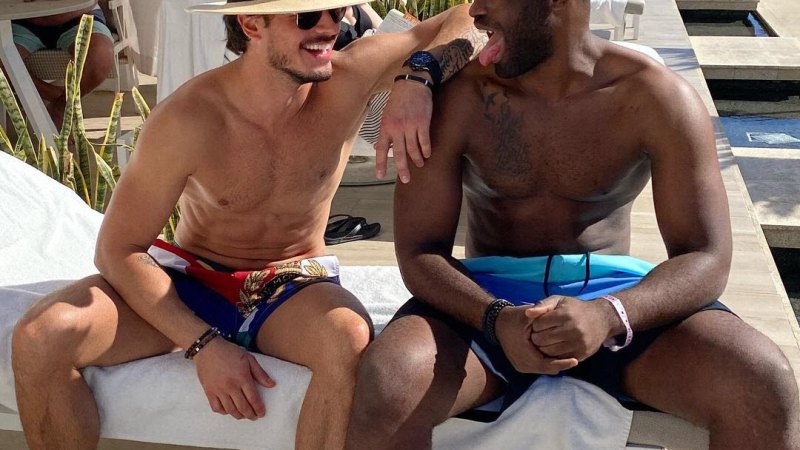 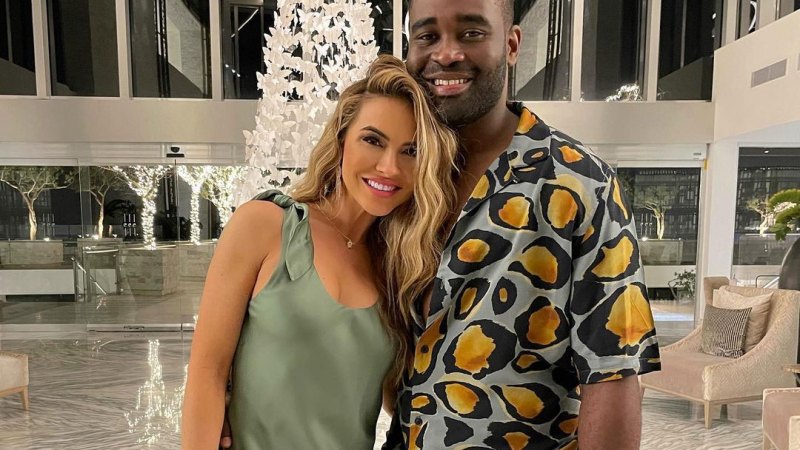