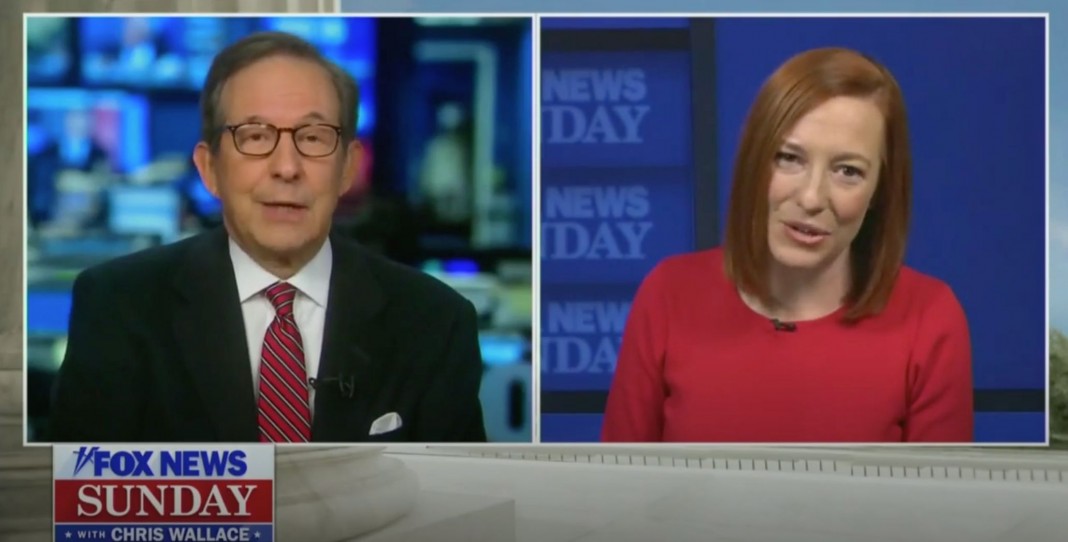 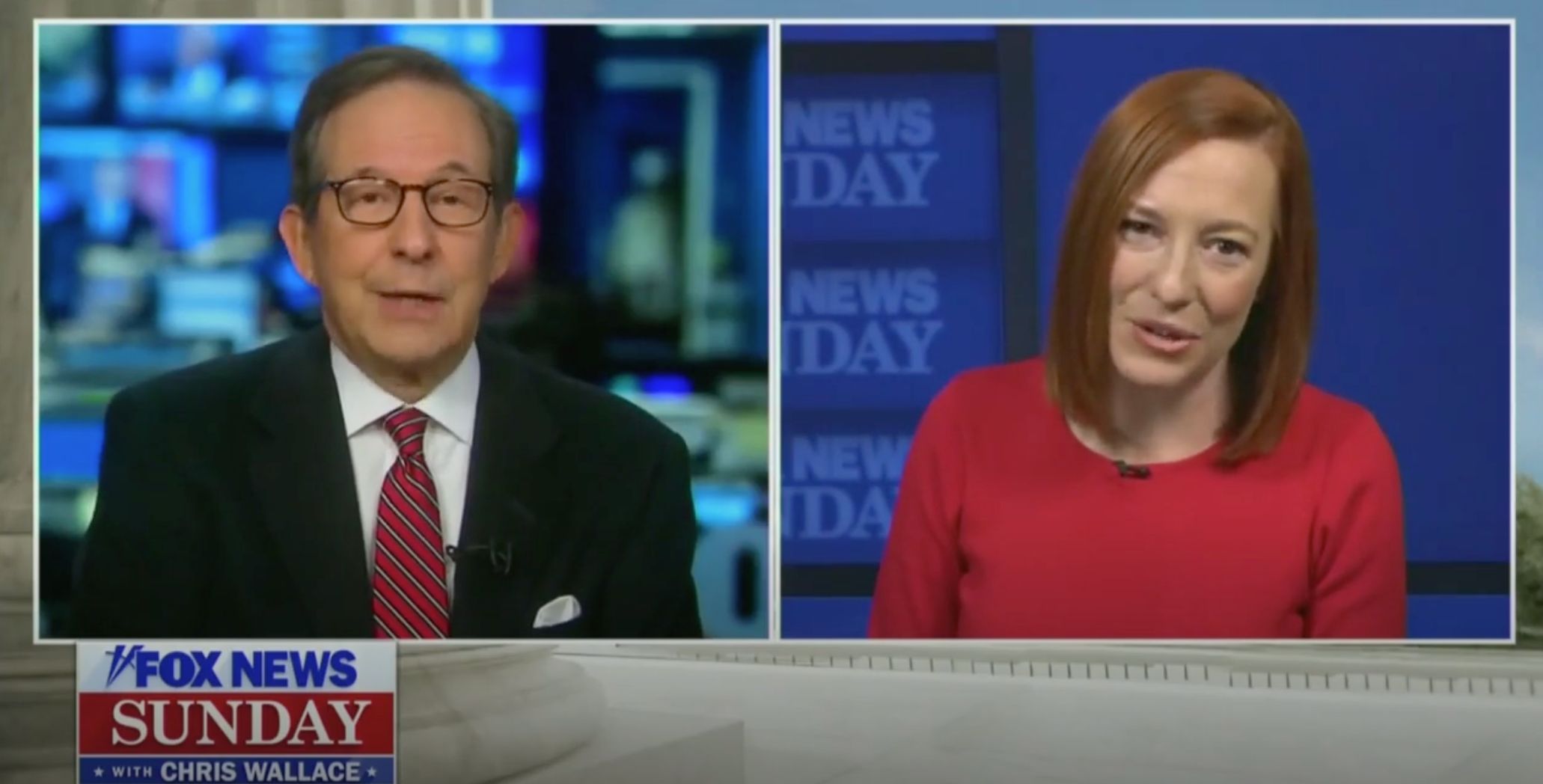 Fox News anchor Chris Wallace on Sunday defended incoming first lady Jill Biden for using the title “Dr.,” and swiped at conservatives ― including his colleagues ― for finding fault with it.

“There has been some criticism recently from conservatives, including some conservatives on Fox News, about the fact that first lady-to-be Jill Biden goes by the title doctor,” Wallace said in an interview with incoming White House press secretary Jen Psaki on “Fox News Sunday.” “What is the Bidens’ reaction to that, especially given the fact that so many people over the years — I think of Dr. Henry Kissinger, the Rev. Dr. Martin Luther King — have gone by the title doctor, even though they’re not medical doctors and nobody seems to have made a fuss about that?”

Chris Wallace takes a not-so-veiled shot at his Fox colleagues who have whined about Jill Biden using “Dr.,” noting that other prominent figures like Henry Kissinger and MLK used the title “even though they are not medical doctors and nobody seems to have made a fuss about that”. pic.twitter.com/ElIy4PAHKA

Earlier this month, a widely panned Wall Street Journal op-ed called for Jill Biden to drop the honorific, even though she has earned a doctorate of education from the University of Delaware.

“Any chance you might drop the ‘Dr.’ before your name? ‘Dr. Jill Biden’ sounds and feels fraudulent, not to say a touch comic,” wrote Joseph Epstein.

Since that time, right-wingers have piled on, including Fox News’ Tucker Carlson, who called Biden’s doctoral dissertation “our national shame” and accused her of being “borderline illiterate.”

Psaki told Wallace she found it perplexing that the focus was on Biden’s well-earned title when the country was facing health and economic crises due to the COVID-19 pandemic.

“It’s a really silly, sexist, and absurd conversation that’s happening a bit in society and I appreciate you asking me about it,” she said.