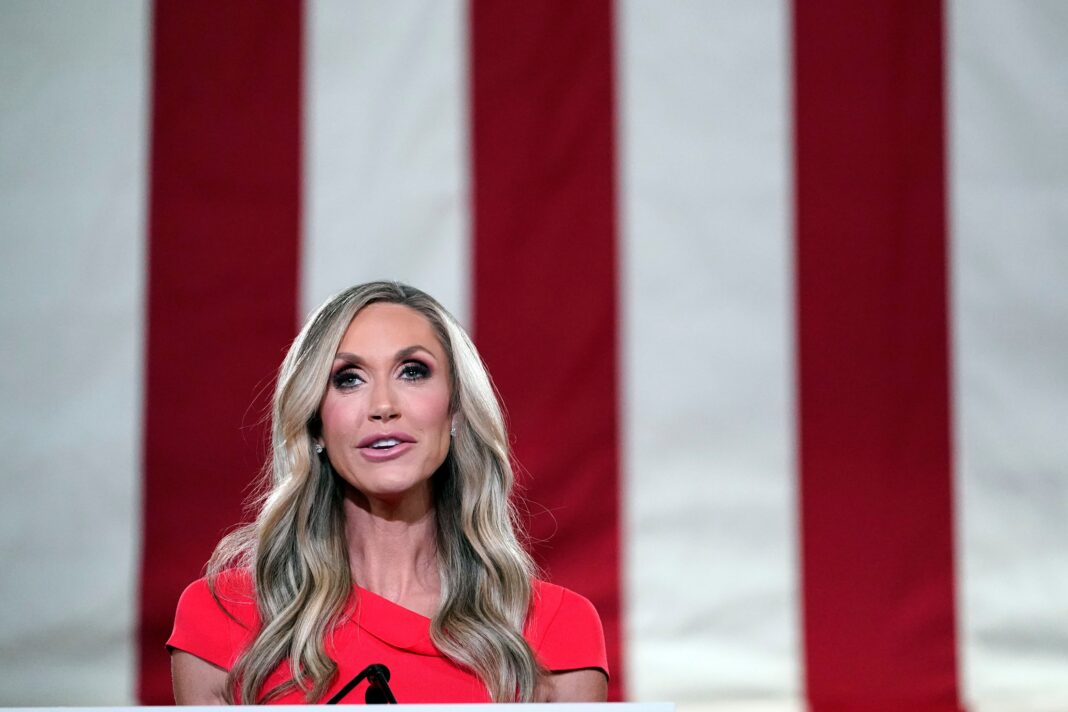 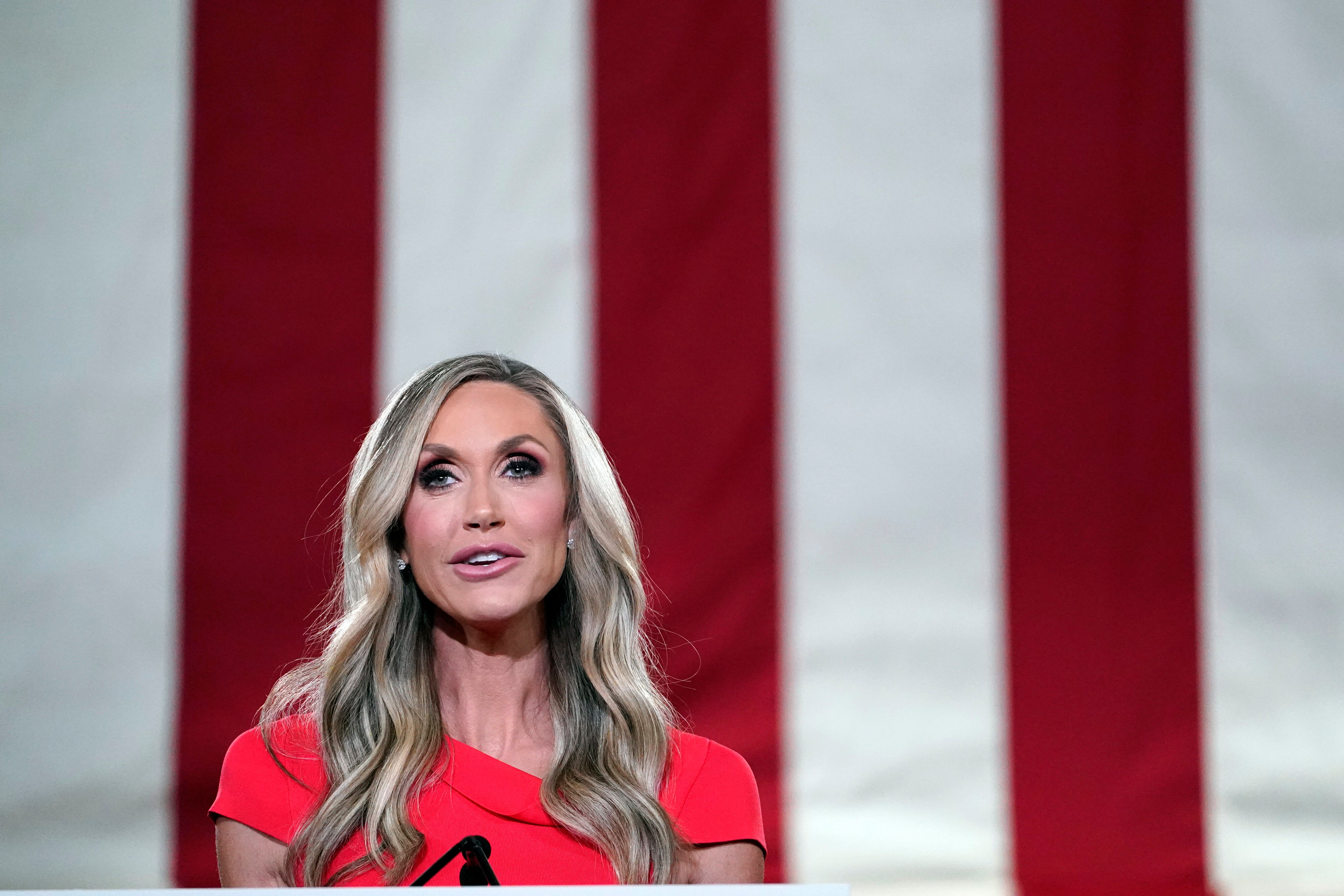 Lara Trump was fiercely criticized Friday after her latest reality-denying declaration that the 2020 election “is not over” and President-elect Joe Biden would not be taking office next month.

“I want to make it very clear to the American people. This is not over,” she continued. “So, don’t for a second think that Joe Biden is going to be sworn in on January 20th.”

Lara Trump made a similar claim to Fox News host Martha MacCallum on Monday as the president. His allies continued to claim mass voter fraud baselessly, the election was rigged, and that he’d actually won.

“I still think that the president will get four more years in office,” she said. “I think it will be the next four years because this thing is far from over.”

MacCallum shot down Lara Trump’s suggestion then, and Twitter users took her to task Friday over her latest comments. Some even likened them to the black knight scene from the 1975 movie “Monty Python and the Holy Grail.”

Narrator’s Voice: Joe Biden will absolutely be sworn in on January 20th, 2021.

translation: “we’re fundraising all the way ’till the end.”