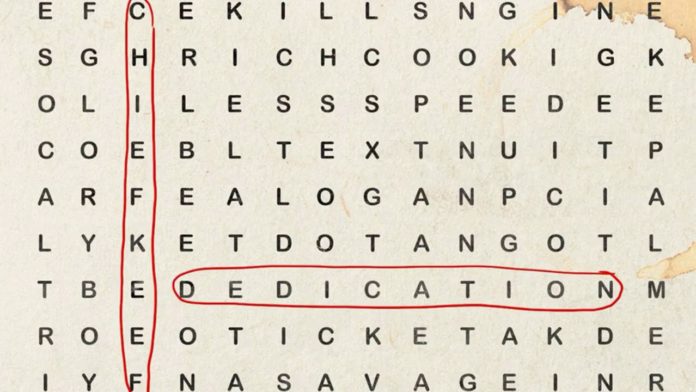 After taking 2016 off, Chief Keef has been busy since dropping Two Zero One Seven at the top of the year. He’s signed off with one final project in Dedication, a title inspired by none other than Lil Wayne. Unlike the largely self-produced Thot Breaker, Dedication pulls production primarily from D. Rose, the beatmaker responsible for one of the album’s standouts “Mailbox.”